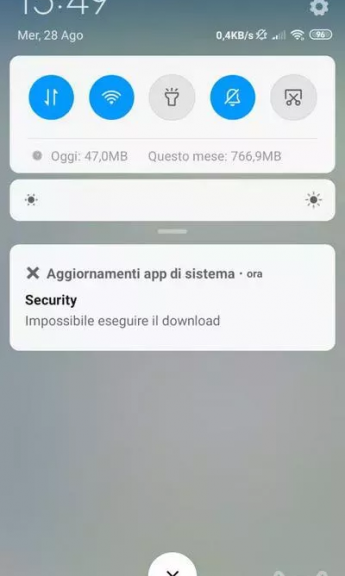 Apparently, according to Gizchina digital media , Xiaomi Security application is experiencing various problems. Specifically, it has been in the last hour when a large number of users of the global version of MIUI have received a somewhat alarming notification.

As we can see under these lines, the Xiaomi Security application has begun to show a new notification adding that it has been impossible to download the latest update . A message, as we said, quite alarming, but for now does not imply any risk .

In itself, this new message does not jeopardize our device since in principle the origin of the problem is due to the fact that it is impossible to perform the download, keeping the rest of the measures taken by the application active to keep our smartphone totally secure. 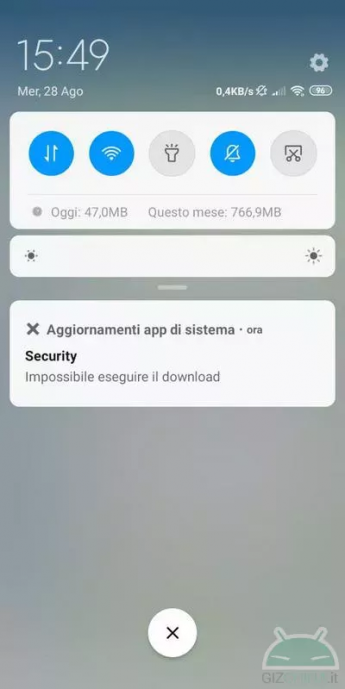 In summary, if you receive this update you should not worry, as it could be simply an overload on Xiaomi servers . Similarly, Xiaomi has already been informed of the error so it is expected that in the next few hours it will end up being corrected.

Update: Some users have reported that the problem is being solved, of course, the download of the last update has started in many cases with a fairly reduced speed.