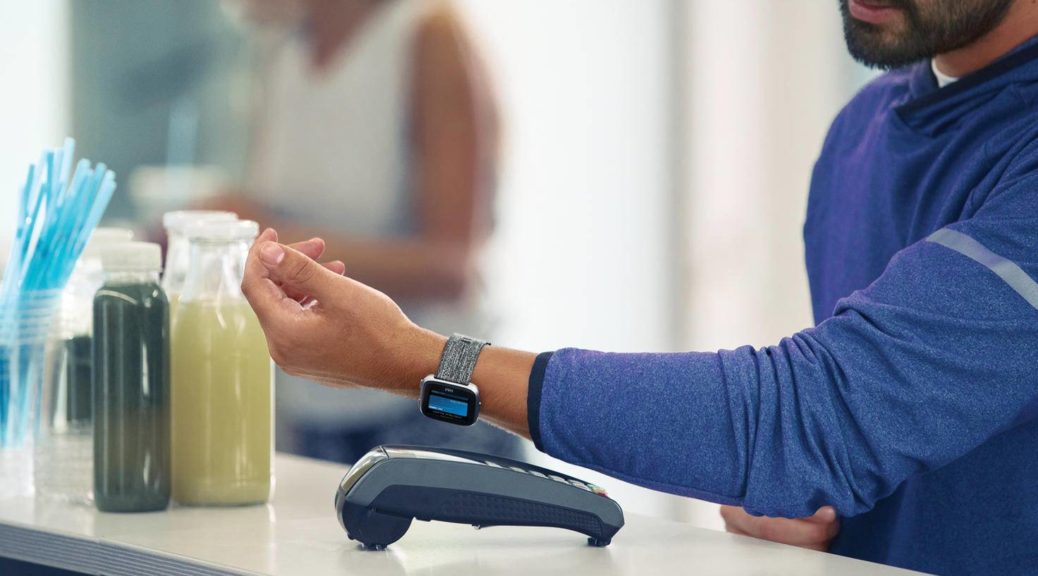 The two Fitbit Versa models look confusingly similar, except for the different color variants, the smartwatches differ only in one detail: The Fitbit Versa has three buttons (one on the left and two on the right), while the Lite model only has a button on the left side.

Nit describes the luminance – ie the luminous intensity per square meter (cd / m²) – for example of computer screens and LED video walls. Or to put it simply: It describes how much light the display sends to your eyes through a certain path. On average, the values are in the lower to middle four-digit range.

The display measures 34 millimeters diagonally for both smartwatches and has a resolution of 300 x 300 pixels. The clocks weigh 38 grams each, their case is very thin at 1.12 centimeters. So you do not always hang anywhere and can wear the watch at night too.

The touchscreen is made of Corning Gorilla Glass 3 and thus extremely robust, scratches have a tough game. The brightness is up to 1,000 nits.

What features are missing on the Fitbit Versa Lite?

With the Fitbit Versa Lite you can not pay without contact.

A GPS receiver does not have both smartwatches. You need to enable location detection on your smartphone to use it.

Both fitbits can be used for swimming and surfing

Fitbit Versa and Fitbit Versa Lite are waterproof to a depth of 50 meters. Rain, washing hands, swimming and surfing sessions do not bother the smartwatch models.

The Fitbit Versa also supports you in swimming training, recording the swum lanes and burnt calories. This feature is not found on the lite.

Your watch, your style: digits & apps

New dial complacent? No problem, one click is enough!

Typical Fitbit: You have the choice between numerous dials to change the look of Versa or Versa Lite. Fitbit provides various designs, in the App Store you can find even more looks from third-party suppliers. They can be installed with one click on the smartwatch.

For the wearables, there are also various apps, in the store are numerous fitness and nutritional applications such as MyFitnessPal, RunKeeper and Waterlogged to find.

In addition, you can spice up Fitbit Versa and Fitbit Versa Lite with your own Bitmoji. Your animated ego can then be seen on certain dials, thus providing an extra dose of motivation.

Both Versa models last for smartwatches relatively long, the battery life should be at least four days each. It depends on how intensively Fitbit Versa and Versa Lite are used.

Bracelets for every occasion

Fitbit Versa: Which bracelet is your favorite?

Whether for sports, festive events or a party with friends – you will always find the right bracelet for your Fitbit Versa or Versa Lite. The offer is great, for sporting activities, the classic Fitbit bracelets (each 29.95 euros) are best because they are robust and water-repellent.

For the casual business look, the handcrafted bracelets made of Horween leather for each 59.95 euros. In addition, there are for the Fitbits bracelets with metal links made of stainless steel (99.95 euros) and a bracelet made of metal mesh (79.95 euros). The sporty and casual look is emphasized by the two- and three-color hybrid weave bracelets, each priced at € 39.95.

Fitbit Versa and Versa Lite: from colorful to subtle – the choice is yours.

That's how much Fitbit Versa and Versa Lite cost

Fitbit Versa: Who wants to use the Fitbit Smartwatch in full, must expect at least 159.99 euros (as of August 21, 2019). But the Fitbit Versa offers a number of useful features that you have to do without the Lite version – for example, contactless payment.

Fitbit Versa Lite: Cheaper is because of course, the Lite model, currently (as of August 21, 2019) depending on the color between 136.99 and 159.95 euros. Not available is the option of contactless payments, as the Fitbit Versa Lite does not have an NFC chip. In addition, saving and playing music is not possible.