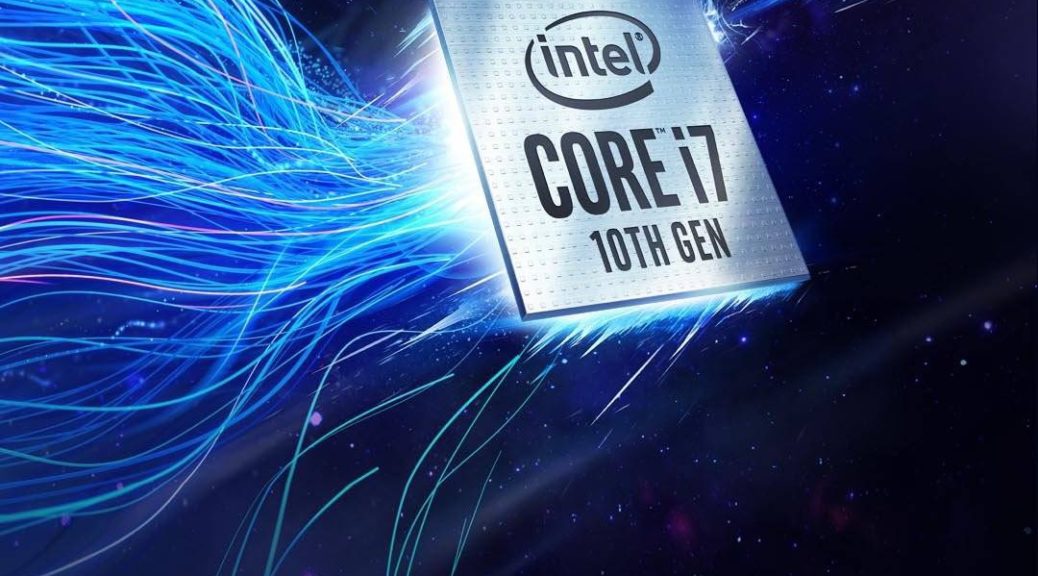 In addition to announcing that the new Redmi Note 8 will equip a Snapdragon 665 processor to give way to the MediaTek G90T in the Pro model, the Xiaomi sub-brand has confirmed that the same day of presentation of this new generation of mid-range smartphones, A new variant of the Redmi Book 14 equipped with 10th Generation Intel Core i7 processor will be announced .

In the middle of the year, Intel introduced its new 10nm Intel Ice Lake . A new generation of Intel Core i3, i5 and i7 processors, whose main change is found in an 18% improvement in IPC . In addition, this new generation has support for WiFi 6 and Thunderbolt 3 as standard, as well as an increase in performance and a decrease in consumption.

Now, Redmi has announced that this same August 29 , date on which the new generation Redmi Note 8 will be announced, a new model of the RedmiBook 14 is presented. An economical laptop, which this time will feature a 10th Generation Intel Core i7 processor . 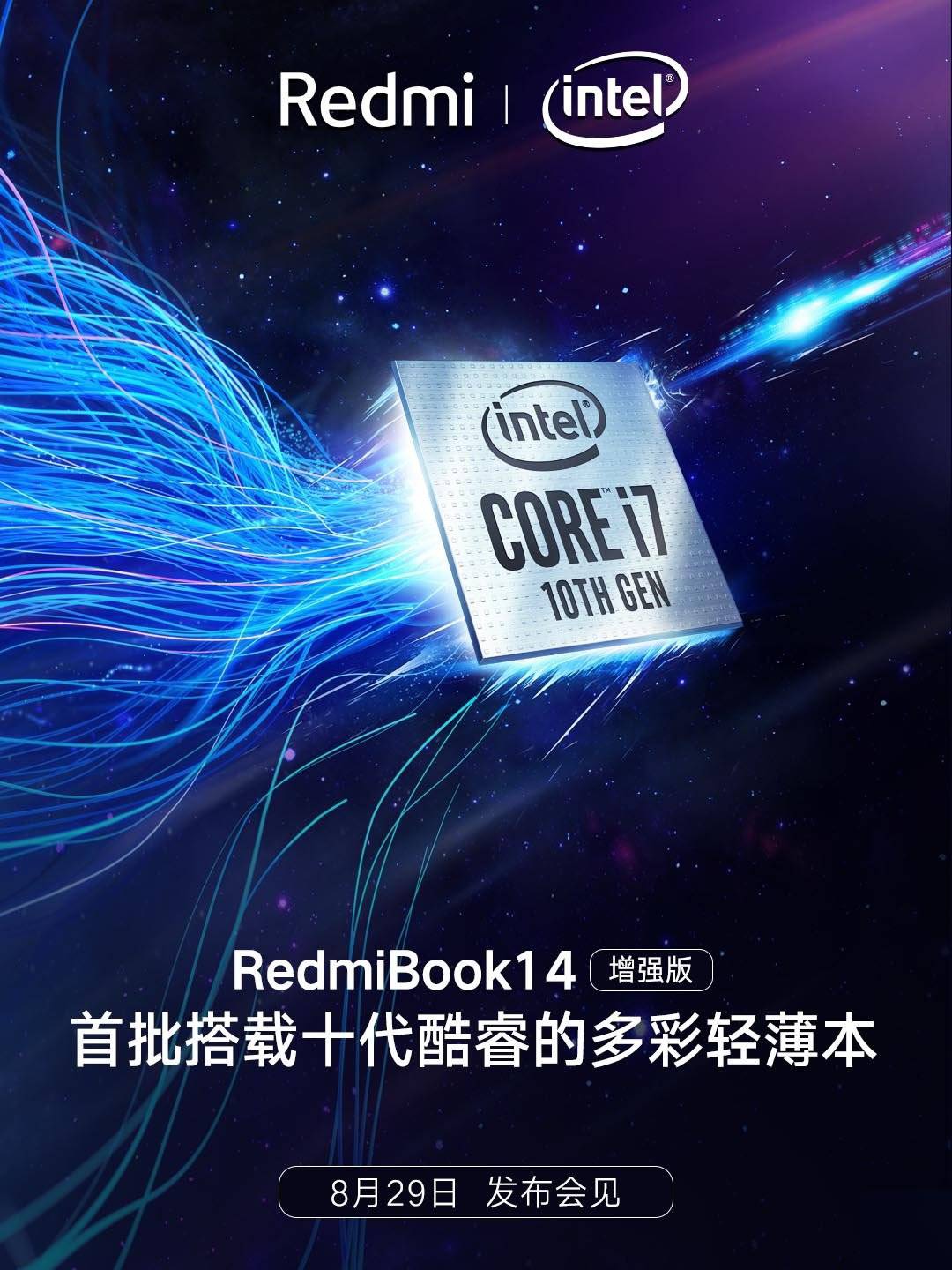 Publication made in Weibo by the Redmi division dedicated to the RedmiBooks.

In addition to this great novelty, Lu Weibing has specified in Weibo that a new finish for the RedmiBook 14 will be presented, without specifying whether it will only be one or several, or in what exact tone it will. Recall that to date we can find it in silver gray and space gray.

If we remember, the new RedmiBook 14 has an ultra-thin design while combining minimalist lines that give it a pretty elegant touch. And, this new laptop has a maximum thickness of 17.95mm and a weight of only 1.5Kg . It also has a 14-inch FHD screen that has a body / screen ratio of 81.2% .

Under its full-size keyboard with 1.3mm travel keys we find two processor variants ranging from an Intel Core i5 to an eighth-generation Intel Core i7 , two powerful processors that will now be joined by an Intel Core i7 10th generation Its storage is of type SDD , having two variants with 256 and 512GB and its RAM memory is 8GB expandable.

It also has a graphics card NVIDIA GeForce MX250, DTS pro audio, a new Standby P ower Standby which lengthens its autonomy and Xiaomi Smart Unlock 2.0 will allow us to unlock the RedmiBook 14 using our Xiaomi Mi Band.

As if that were not enough, it has the built-in Office package by default and a much wider and more advanced cooling system than other higher-priced laptops.