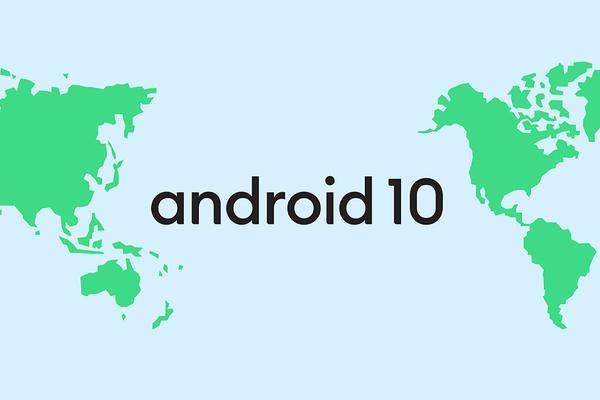 The name change announced the search engine giant in his blog . All speculated names of the past – whether quiche, quinoa or even Quesadilla -, they are out of the race. Google has opted for the simplest conceivable variant and renames its operating system for the first time not a dessert, but in the style of iOS simply with the current version number. With the simpler name Google wants to make its mobile operating system altogether more "accessible".

Over the years, people have collected feedback and found that not every user in the global community has understood the naming process. Although Google has allowed the terms to be fun, the desserts have not been known all over the world. Also, the pronunciations of, for example, the letters 'L' and 'R' are not so easily distinguishable in some regions, which is why they have now opted for the safe variant. As a global company, clear and understandable names are very important to Google.

Google emphasized that there are some potential desserts with initials "Q". However, it is believed that with version 10 and 2.5 billion active Android devices the right time had come for a change. The guesswork is thus over. A long-cultivated tradition as well.