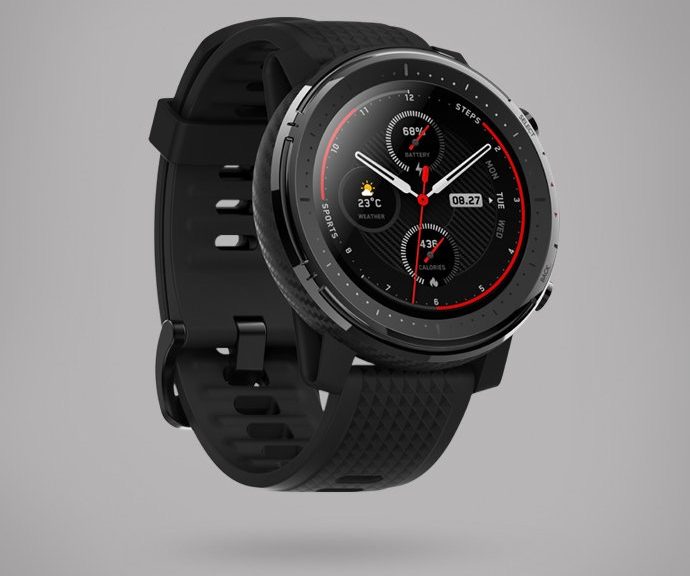 After the arrival of the latest and successful Amazfit GTR , the Chinese firm wants to continue surprising its fans, offering a greater number of smart watches or bracelets every day to cover virtually any need. And now, as the company had already announced, it will be this August 27 when the new Huami smartwatch is presented under the Amazfit brand.

We talked about the Amazfit Smart Sport Watch 3 , a new generation that according to the CEO of Huami has published in Weibo, has been designed after a long and expensive investigation of millions of dollars to achieve a smart watch of round type without any notch Your large screen .

Specifically, Huang Wang has shown us the new Amazfit Smart Sport Watch 3 through the image that we can see under these lines. A new model that in addition to integrating a round format, will have an improved 1.34 inch reflective screen , thus having great clarity even in broad daylight and therefore, allowing easy viewing outdoors . 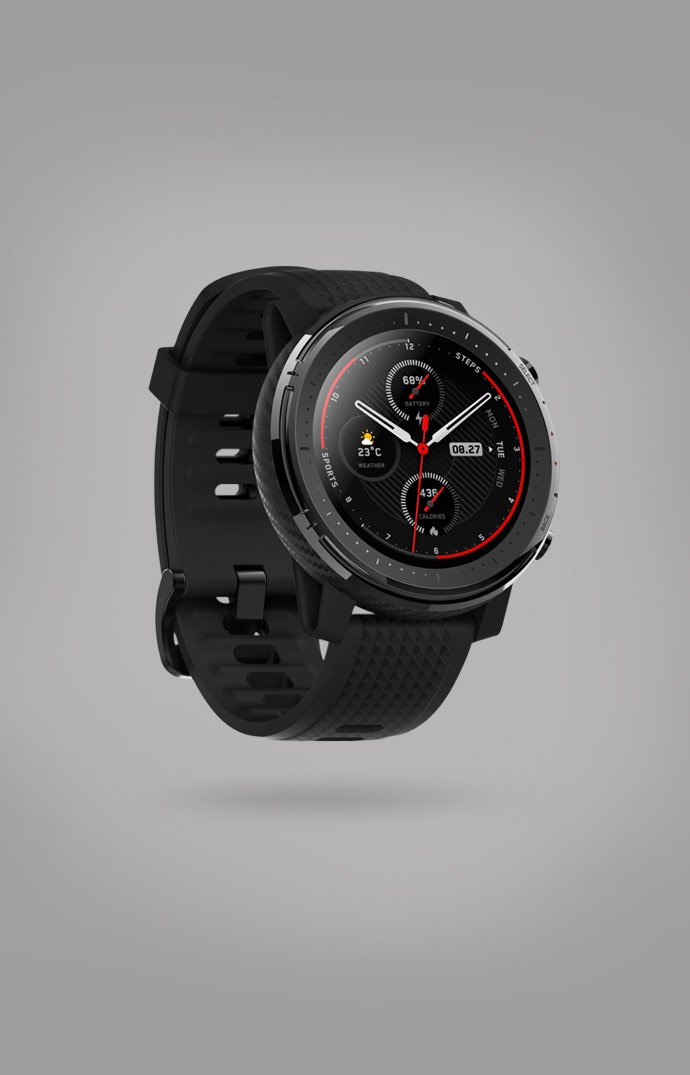 Also, if you look at the image we can see a new smartwatch that although it still has a fairly elegant design, its strap and especially its dial, make us think that it will be a watch dedicated to the most athletes .

You can also read: The next Amazfit smart watch will feature a design very similar to the Apple Watch.

In this way, the Amazfit Smart Sport Watch 3 joins the large number of smart watches that the brand has launched this year, going through the Amazfit GTR or the Verge Lite and Bip Lite . Pretty economic smartwatchs, which as with Xiaomi products, have a great value for money.