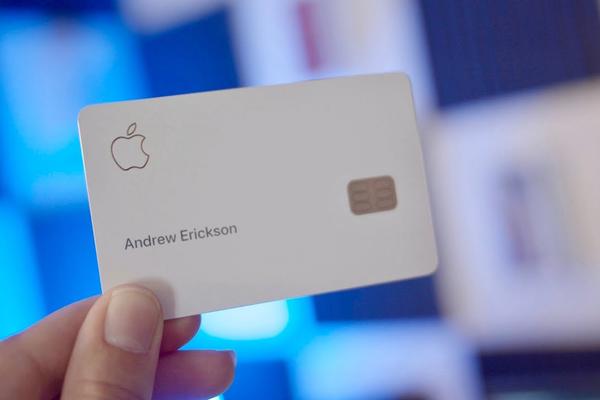 The Apple Card is now available to customers in the US and can be requested directly from the iPhone in the Wallet app – after successful verification, the credit card can be used immediately to pay. In addition, a cashback of three percent beckons at selected partners, such as the car service Uber.

On Tuesday, the starting signal for the Apple Card in the United States has fallen. From now on, customers residing in the US, according to companies can apply for the Apple Card directly in the iPhone. Apple offers the credit card together with the issuing money house Goldman Sachs and wants to make the cashless means of payment accessible to as broad a population layer – without application of the otherwise strict criteria. An annual fee is not due for the Apple Card, instead, the introduction of the credit card is under the slogan "simplicity, transparency and privacy."

Start of the Apple Card in Germany still unconfirmed

After checking in real time, the Apple Card will be immediately deposited in Apple's Wallet app and is available for payments via Apple Pay. Directly in the registration process, the Apple Card can also be requested as a physical credit card, which is then sent by post a few days later. Apple wants to convince users with additional features, such as an overview of all current issues, also it should be possible by pressing a button, the amounts due at once or in parts to settle – for which customary market interest. Anyone who pays with the Apple Card receives a 3% refund for transactions with selected partners, for example when booking via Uber.

Already at the beginning of the month, a preview rollout of the Apple Card began, in which a selected target group had the opportunity to use the new credit card in front of all other interested parties .

Whether and when the Apple Card will also be available in Germany is currently unclear.