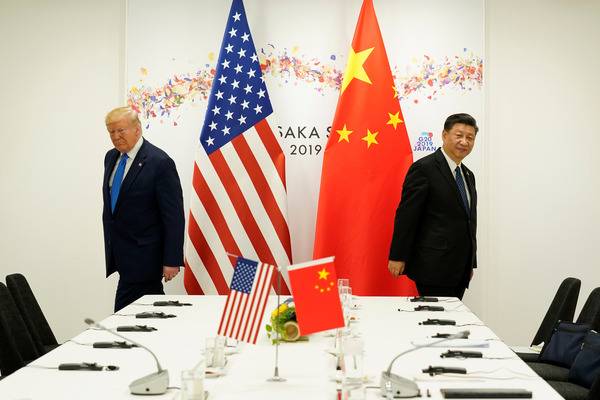 Huawei will be able to buy chips from US companies for another 90 days to meet the needs of existing customers. At the same time, US President Donald Trump said that the US would rather not trade with Huawei.

American suppliers are allowed to supply Huawei for another 90 days. Actually, the deadline would have expired today. However, US Secretary of Commerce Wilbur Ross has now announced an extension of the "Temporary General License". This is what Reuters wrote with reference to a statement from Ross to the Fox Business Network.

"I do not want to trade at all"

At the same time, however, Ross announced that he will add 46 other Huawei business partners to the "Entity List", the blacklist of the US Department of Commerce. US President Donald Trump went even further when, on Sunday, according to Reuters , he said that he actually wanted to stop trading Huawei. "I do not want to trade at all, because (Huawei) is a threat to national security, and I truly believe the media has portrayed it a little differently."

Grace period is extended by 90 days

According to Trump, small parts of Huawei could be exempted from the trade ban, but that would be "very complicated". However, US companies will initially have three months to submit an application to the Single Authorization Authority, which will be followed by a rigorous review. The situation around the Huawei ban remains so tense.