A few days ago we brought you the news that Xiaomi had begun marketing several of its televisions in the International version . Great news that allows those of us who live beyond the Chinese borders to enjoy a Smart TV full of functionalities without the need to pay a large amount of money for it.

Do not forget to join our Telegram group referring to the Xiaomi Mi TV . In it you will find all the news of the international version of this interesting Smart TV: @TVXiaomiAdictos

Now, it has been seen through China's 3C certification unit, an unexpected 70-inch Redmi TV . A first model that would arrive under the Xiaomi sub-brand, in a size not expected at all starting from the fact that Redmi will be released in this field.

Specifically as we can see under these lines, the new Redmi TV 70 whose model number is L70M5-RA would have a consumption of 170W . Of rest, although this new filtration does not show us more details, the arrival of a new television of great dimensions would be confirmed, probably in the next days or at the beginning of the month of September.

An unexpected Redmi TV 70 is seen through 3C certification.

The Redmi TV 70 box is shown before its launch

In addition to this first certification, the photograph of what a priori seems to be the packaging box of the Redmi TV 70 has been filtered through the network. One more sample of what will be shortly when the Xiaomi sub-brand makes the announcement of this first Smart TV model official. 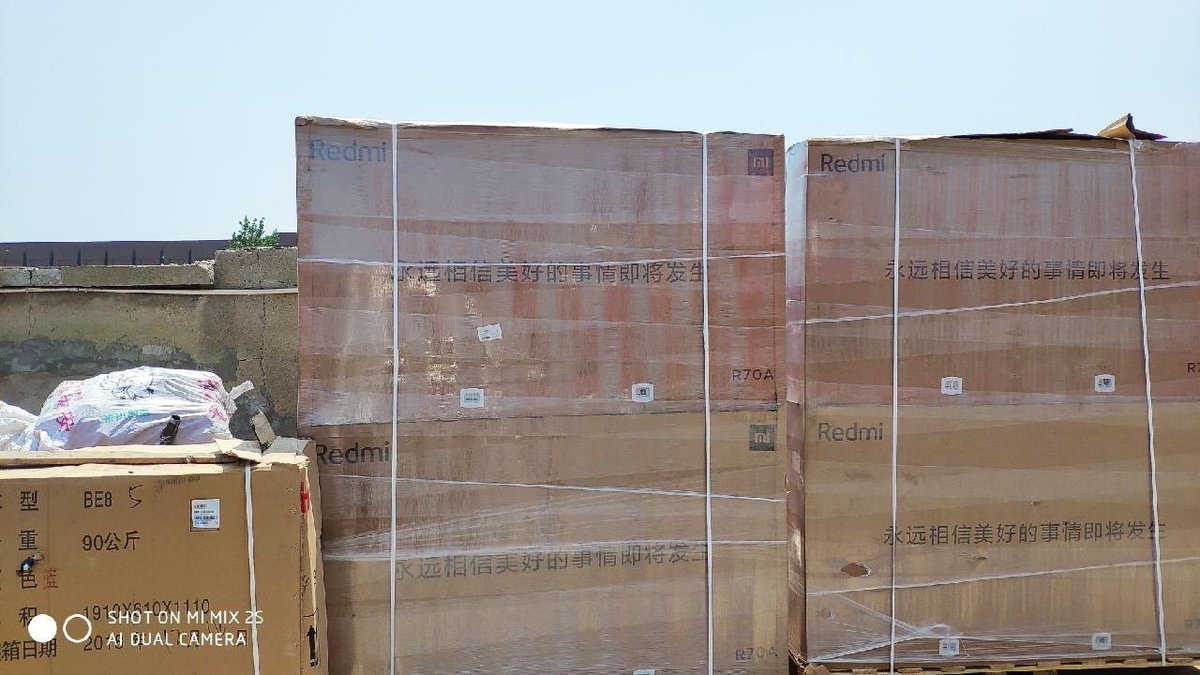 Likewise, the official Redmi TV profile on Weibo has already been created. The most popular social network in China from which we usually bring you the main news of Xiaomi in scoop. If you want to visit this profile and follow it, you only have to access from this link .