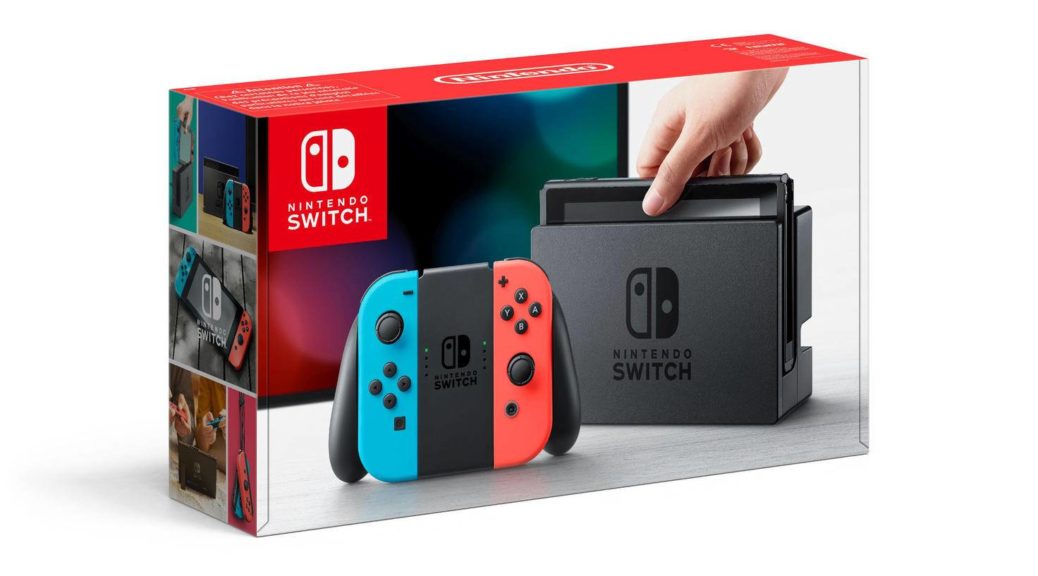 A new model of Nintendo Switch brings improved battery life. Visually, the console differs but hardly from the previously available model. So what should you look for if you want to buy the new version? We tell you!

A better battery could use the Nintendo Switch well: The running time of the console is just under 3 hours on demanding titles such as "The Legend of Zelda: Breath of the Wild" quite scarce. The new version with a larger battery, which will gradually bring Nintendo into the world market from mid-August on, creates around 5.5 hours. Otherwise it is identical to the original switch.

Over time, the "old" switch disappears completely from the range – but what if you want to buy a console with a large battery while the other is still available? Luckily you can recognize the new version with a few details.

Packing: red and without hand

Old hat: This is the standard version of the switch with a smaller battery.

The first hint is cardboard packaging: The old switch model is in a box with the console and a colorful screen against a white background, and a hand that lifts the switch from its dock.

The packaging of the version with a larger battery looks different: Here the background is red instead of white, the hand is missing.

Newly available: The version with a larger battery can be recognized by the red packaging.

At this model number & serial number you recognize the stronger switch

Another clue to seeing the new switch version is the model number, which appears on the back of the console, on the packaging, and in many product descriptions. It is "HAC-001 (-01)" – the old switch is just called "HAC-001".

And finally there is the serial number. This number stands at the bottom of the console on the white sticker with the barcode. It starts with the version with a large battery with the three letters "XKW".