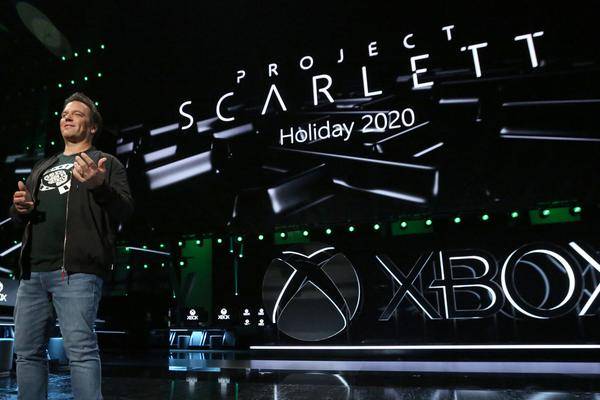 A fresh leak is said to provide detailed technical information about the upcoming Xbox Scarlett game console. The information matches previous leaks and are largely plausible, on the other hand, there is also reason to doubt. Among other things, the leak ostensibly reveals the graphics performance and the nature of the installed SSD hard drive.

Striking are about the 24 gigabytes of GDDR6 graphics memory, which should be in the Xbox Scarlett. By comparison, the Nvidia RTX 2080 Ti high-end graphics card offers only 11 GB of GDDR6 memory. However, 4 GB of it serve the operating system and 2 GB as a cache. Source of the leaks is an anonymous Pastebin entry via 3D Center and PCGH . The chip of the Xbox Scarlett with processor and graphics unit is to carry the code name "Anubis", whereby this name was already assigned to the chip of the Xbox One X – however not clearly.

The processor is a specially adapted Zen-2 chip from AMD with eight cores and a clock rate of 3.4 GHz, while a special Navi 21 graphics solution is mentioned. This should provide hardware raytracing, which Microsoft has already confirmed. According to the Leak, the SSD hard drive is a 1 terabyte NVMe SSD with PCIe 4.0 connection, from 32 to 84 GB can be used as virtual memory. This is in line with my theory about the SSD technology in the new consoles – but it should not go unmentioned that Richard Leadbetter of Digital Foundry instead from a specially adapted to the new consoles SSD.

With the graphics performance of a RTX 2080

The computing power should be at 10.8 teraflops, which would be about the performance of the PC graphics card Nvidia GeForce RTX 2080th As a display outputs are the Leak after 2 x HDMI 2.1 ready and the power supply offers a power of 275 watts. That might be possible because of the improved 7nm + production, which could be used here. Ultimately, it is an anonymous leak and there are always doubts.