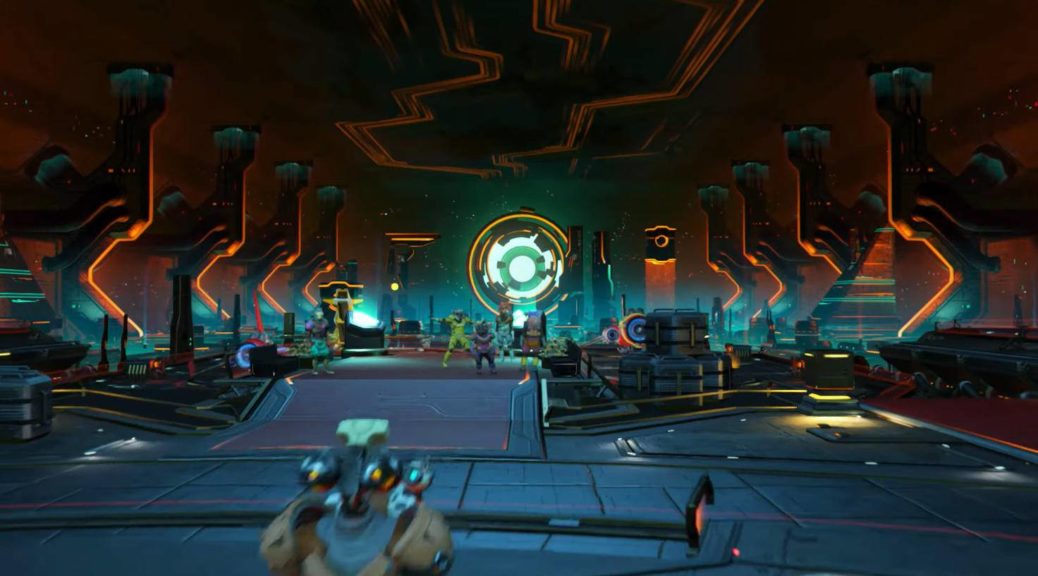 "No Man's Sky" gets the big "Beyond" update on August 14, which takes the space game to the next level of evolution. The multiplayer is to be improved significantly, in addition, the game can then also experience in virtual reality. The most important features of the new update can be found here.

From the moderate launch of "No Man's Sky" in 2016, the developers Hello Games have not been discouraged: Last year they delivered with the "Next" update a huge content package – and free of charge. Also the new "Beyond" update will be released again free of charge for all players on PC, PS4 and Xbox One. According to a statement on the gaming website, the DLC should become "the most ambitious chapter yet" of the sandbox game. These features are in there.

After the release of "Beyond," "No Man's Sky" also works in Virtual Reality. With Playstation VR or Virtual VR glasses supported by Steam VR (Oculus, HTC Vive and Valve Index) you can dive deeper into the procedurally generated universe. New animations and the newly integrated gesture control allow playing with the respective motion controllers. In multiplayer, everyone, whether with or without VR glasses, can easily interact.

The universe of "No Man's Sky" is almost infinite. For the release of the game you were completely alone in it, since the "Next" update, you can experience the game with up to three players. "Beyond" is now building: Up to 32 players from now on are simultaneously playing in the game world, can join forces for joint adventures or still go on their own. Random encounters with other space adventurers are likely to become more frequent in the future.

Social Hub: Welcome to the Nexus!

So that one notices something of the increased number of players, "Beyond" introduces the so-called Nexus in "No Man's Sky". It is a space station that you can summon and enter from any planet. It serves as a rallying point for 16 to 32 players, with whom you can then arrange for exploration tours or new multiplayer missions. The developers compare the feature with the tower in Destiny 2, which works in a similar way as a collection point.

In the Nexus you meet with other players.

Building bases on alien planets is one of the most important activities in No Man's Sky. This remains even after the "Beyond" update: The base construction is being overhauled, there are new buildings and completely new ways to make your colonies. Among other things, you will be able to set up factories to produce resources or run a power grid to power computers. For some new missions, you need to team up with other players to build specific building complexes.

The extraterrestrial life forms that you meet on your journeys through space are also overhauled. You can now turn some alien species into whimsical mounts. In addition, you can build your own farm and cook from the milk of the aliens delicious dishes to new recipes – no joke. Even otherwise, "No Man's Sky" becomes more vivid: The NPCs are now running around and are no longer static around.

Get up on the crab and out into the wild!

The three big pillars of the "Beyond" update are Virtual Reality, the improved multiplayer with more players and the adjustments of the core features (such as the base construction and the aliens). Add to that many minor changes and innovations that, in their entirety, make up what Hello Games calls "No Man's Sky 2.0" – the next evolutionary stage of an ever-expanding game.