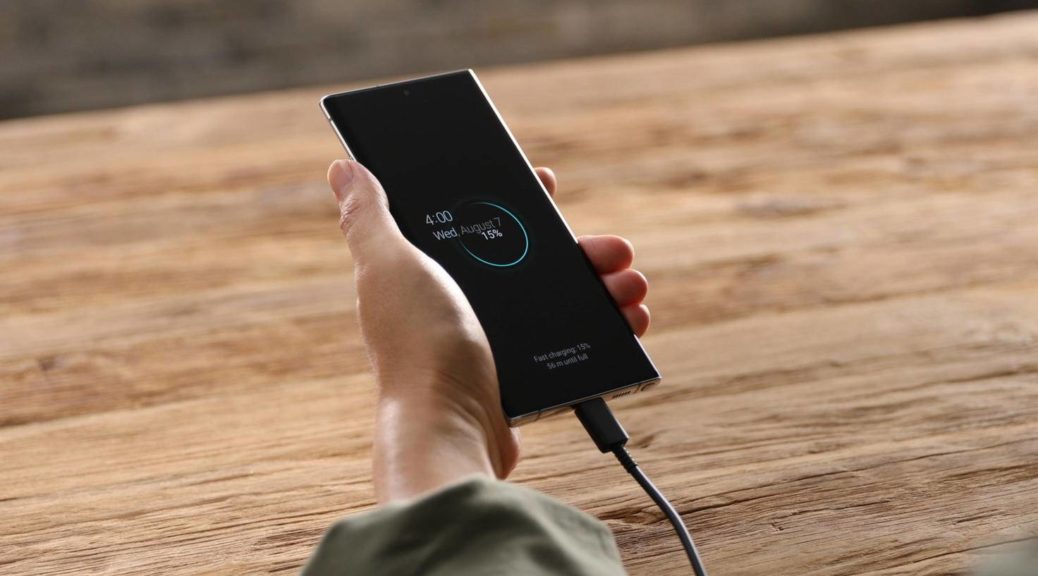 Samsung has introduced its new flagship smartphone with an improved S Pen: the Galaxy Note 10. But what is the difference between the top model and the Galaxy S10 or the iPhone XS? Our overview provides the answers.

Design and Display: Notch vs.. hole

On paper, the winner in the sharpness comparison is clear: With a pixel density of 551 ppi rich, the victory is safe to the Galaxy S10. Surprising: Despite the smaller diagonal, the iPhone XS offers a higher resolution compared to the Galaxy Note 10 and thus a greater sharpness. All three devices are equipped with an OLED screen that displays content in high contrast.

In terms of design, Samsung and Apple are pursuing different approaches: While the iPhone XS has retained the notch introduced with the iPhone X, Samsung is using the so-called "punch-hole cam" on the Galaxy S10 and Galaxy Note 10, ie a camera directly in the display , However, the position has changed, probably due to the criticism of some users. While the lack of symmetry was complained of in the Galaxy S10, the screen of the Note 10 with its centrally placed selfie camera looks much more harmonious. But whether hole or Notch, is ultimately a matter of taste.

There are also minor differences in the material: While the Galaxy S10 relies on a mix of aluminum and glass, the Note 10 and the iPhone XS use a higher-quality stainless steel frame.

Performance: Exynos Vs. A12 Bionic

The Galaxy Note 10 can be charged very fast.

The performance between Android smartphones and iPhones can be compared only to a limited extent due to the different systems, which is why naked figures only say little. But it is clear: The Galaxy S10 and the Galaxy Note 10 are among the strongest devices in the Android area. Both the S10 and the Note 10 have 8 GB of RAM, the S10 has its own Samsung processor Exynos 9820, the Note 10 uses the brand new Exynos 9825. The iPhone XS, however, relies on the A12 Bionic in combination with only 3 GB of RAM, which is sufficient for top rankings in the benchmarks.

In terms of internal memory, the Note 10 with a maximum of 256 GB waiting (only the Galaxy Note 10 Plus is also available with twice the amount), while the S10 is even available with 512 GB – and also offers a memory expansion via microSD card. With the iPhone XS, however, 512 GB is over, a memory card slot, the smartphone has not known.

In short: You do not have to fear performance dips on all three smartphones. In addition, the Galaxy Note 10 scores with something that does not have the other two models – the S Pen. The stylus has made Samsung much better: You can not only write or draw with him, but also intuitively control some apps by gesture. Practical, if the pen serves as a trigger for the camera, without having to operate the smartphone directly.

The selfie camera of the Galaxy Note 10 can also record 4K videos.

If you take pictures with the Galaxy S10 or the Galaxy Note 10, you can do it with the rear triple camera. The iPhone XS, however, is only a dual-cam installed. The cameras of the two Samsung smartphones come up with some refinements. First and foremost is the mechanical shutter, which opens or closes depending on the incidence of light in order to take good shots. And: The Galaxy Note 10 scores with a live bokeh effect that blurs the background during the video recording – so far a feature that is more familiar from professional SLR cameras.

The iPhone XS does not have to hide: Apple scores with its own effects: The mix of image signal processor, Neural Engine and algorithms allows about Smart HDR, which more details in bright areas and in the shadows are visible. And: Using depth mapping in combination with the segmentation data creates impressive portrait shots, where the background is separated as precisely as possible from the foreground.