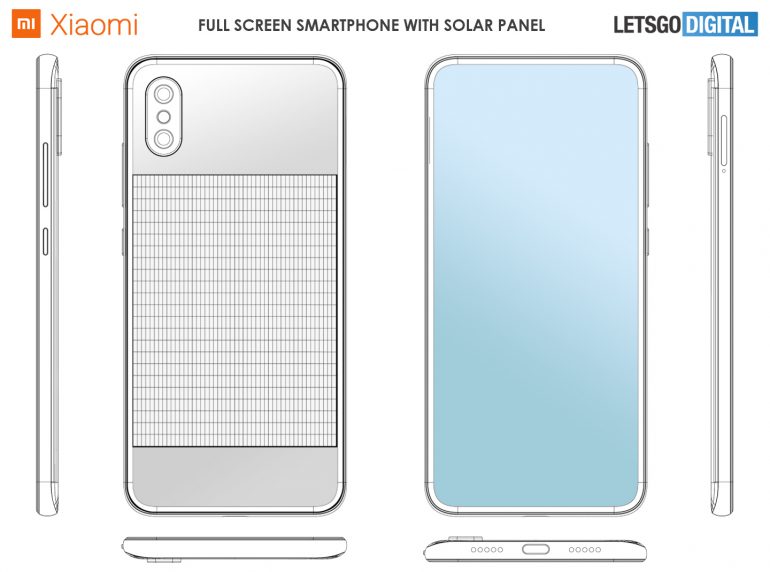 Throughout the year, Xiaomi usually registers several patents quite curious explaining some novel smartphone design or as is the case, a new functionality never seen before. And it is that now, as we have been able to read in the LetsGoDigital medium, the Chinese company has registered a new patent where it shows us the design of a smartphone with integrated solar panel at its rear .

Specifically, this new patent was registered on July 27 at the World Intellectual Property Office by Beijing Xiaomi Mobile Software and it describes the design and operation of a smartphone that has integrated a solar cell module. Is this the new “green” bet that is so fashionable by Xiaomi?

As we can see in the following sketches, this new smartphone has a fairly normal design on its front. Ultra-thin frames and an absence of notch that remind us of the design of the Xiaomi Mi 9T. Therefore, we could face a device with a retractable, sliding system or even with a front camera under the screen.

The curious thing about everything is found in its back, and as we can see, it has integrated a solar panel covering much of it . In addition, according to the sketch that shows the sides of the smartphone, the solar cell module would be fully integrated into the smartphone chassis so it would not stand out as if its dual camera does. 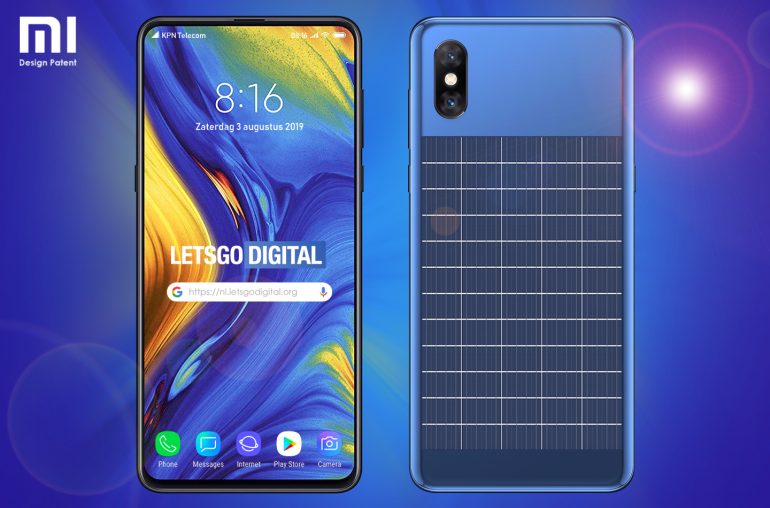 Undoubtedly a design and functionality quite curious that although we find it innovative, it was already LG who presented a solar accessory (LG Pop GD510) a few years ago that allowed using a curious cover on the back of the phone, charging the battery of the sun this. This was achieved after a 10-minute solar charge, making an emergency call of at least 2 minutes.