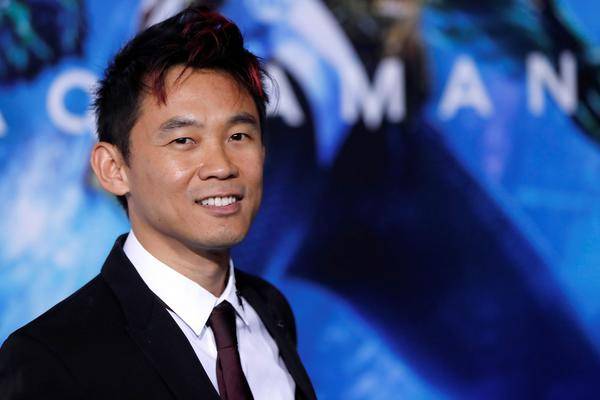 Before James Wan rushes into the production floods of "Aquaman 2", the "Conjuring" creator will first return to native waters. Together with an old acquaintance, the director starts a new horror project – and shooting is scheduled to start in September.

Particularly promising: The screenplay for the still untitled horror film comes from Wan himself – and from Ingrid Bisu, who last let us freeze as the demonic nun Valak in "The Nun" the blood in the veins. Whether the actress with the piercing look will also play a role in front of the camera is not yet known.

What is James Wan planning?

Wan's new movie is not only a horror movie, but also a thriller, according to Collider . And what that can mean can already be guessed by looking at the "Saw" series …

James Wan should indeed have a free hand in the implementation. As the portal further announces, he takes over the posts of director, scriptwriter and co-producer in personal union. Wan's Atomic Monster is to produce the film, while New Line Cinema is responsible for sales.

On the other hand, nothing specific is known about the plot or possible actors.

Where is the "Aquaman 2" award?

In general, James Wan likes to be secretive when it comes to his upcoming film projects. His involvement in "Aquaman 2" is still unofficial, though Filmstudio Warner really does everything to get the director back on the boat. Wan himself had said he would be interested in the underwater sequel if the conditions were right. But since Warner basically gave him a free ticket , that should not be a problem.