The new Black Shark 2 Pro , arrives with a front design very similar to that of the Black Shark 2, incorporating two small frames on its front, thus avoiding the criticized notchs. In them, that is, in the lower and upper frame, it incorporates two front speakers with stereo sound, as well as its various sensors and cameras. Its measurements are 163.61x75x01x8.77mm and it has a weight of 205 grams .

In its rear part, it has been decided to integrate a new design that is much more aggressive, going on to incorporate two LED lighting strips in its central part that cover the entire height of the device. The body of the new Black Shark 2 Pro is made of aluminum with 3D glass and does not have a fingerprint sensor on its back, becoming incorporated into the screen itself , as we saw in the Xiaomi Mi 9 or the new Xiaomi My A3

A spectacular 240Hz screen with a Snapdragon 855+

This new terminal integrates a FHD + screen of 6.39 inches and resolution 2,340 × 1,080 pixels that as a great novelty offers a refresh rate of about 240Hz , this being the panel with the highest refresh rate in the market. Likewise, to get a better gaming experience, the new Black Shark 2 Pro has DC Dimming 2.0 reducing flicker to low brightness and Magic Press 2.0 technology. 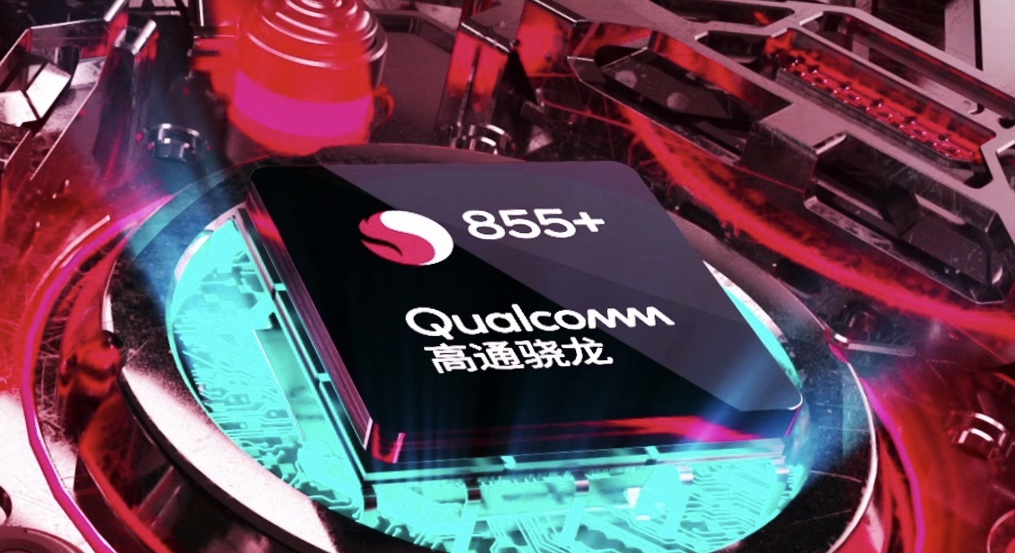 Inside, this new gaming smartphone has the powerful Snapdragon 855 Plus offering great performance especially at the graphic level. In turn it is accompanied by 12GB of RAM and an internal memory of 128 and 256GB compatible with UFS 3.0 technology.

In the photographic section, the new Black Shark 2 Pro has a double rear camera formed by a 48-megapixel SONY IMX586 sensor along with a secondary 13-megapixel sensor . Also, its front camera is 24 megapixels .

As far as battery is concerned, we find a large capacity of 4,000mAh with fast charging of 27W . Of rest, this new smartphone has audio jack , liquid cooling 3.0 and USB Type C. 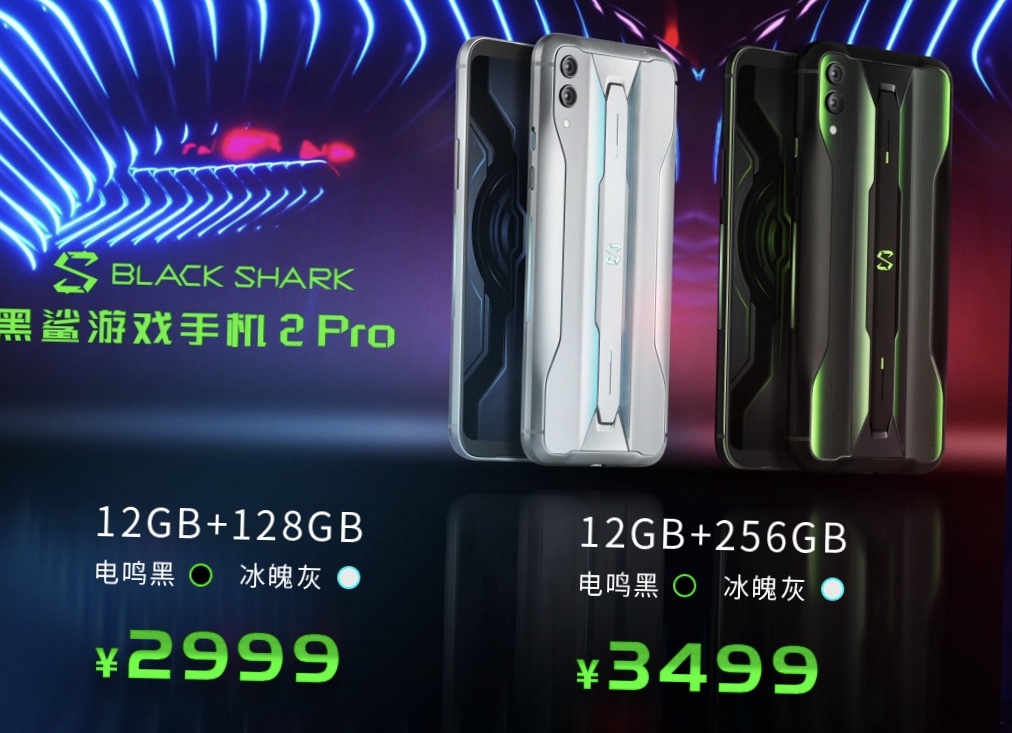 The new Black Shark 2 Pro will go on sale first in China, although for now we do not know if it will be available for the global market. It will also be available in three striking colors: black , red and light blue .