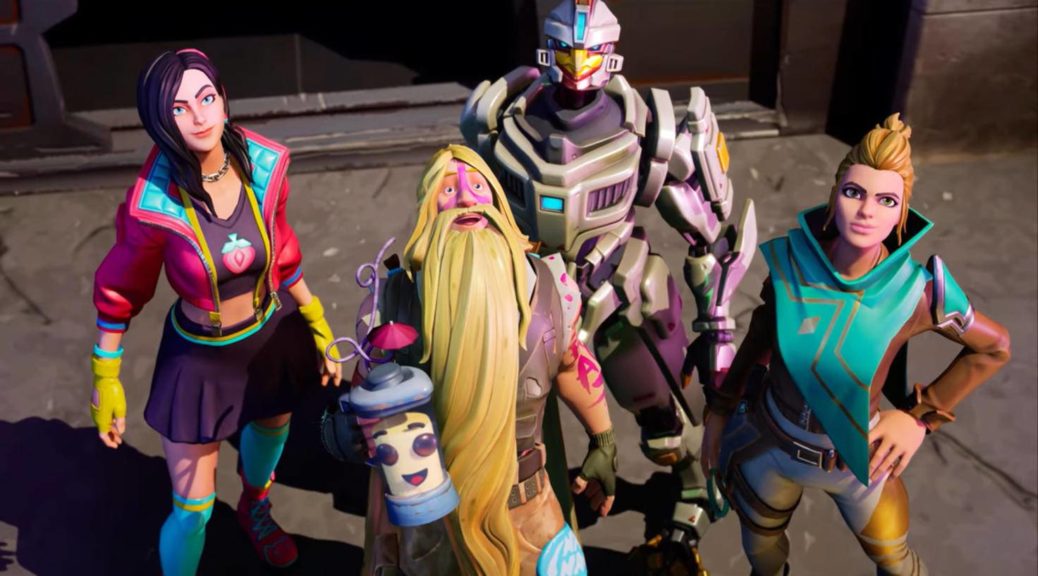 With a spectacular fight between a monster and a giant robot, "Fortnite" ended the ninth season. Season 10 is not started yet. When is it so far? And what changes then? We have the information at a glance.

Ten weeks is usually a "fortnite" season and anyone who has eagerly counted knows: Season 10 is overdue! From a purely mathematical point of view, Season 9 would have had to end on 18 July after ten weeks. After the showdown between the Monster Cattus and the Mech Doggus has virtually sealed the season, it can not be too long now. But: Before that Epic Games will probably wait for an important appointment …

Where is the start of Season 10?

From the 26th to the 28th of July the "Fortnite" World Cup will take place, which should be the reason for the extra time. Assuming that the new season brings some changes to the map and gameplay, it makes sense to launch them after the tournament – after all, the pros would otherwise have to adapt to completely new conditions in just a few days.

Currently, everything points to the 1st of August as the start date of season 10. In the game, there is a countdown in the Battle Pass menu that ends on July 31st. Also on the "Fortnite" website , the appointment is seen as the start date.

Season 9 was all about the future. What's next?

How long does Season 10 run?

There is currently no evidence that "Fortnite" will deviate from the previous model for the tenth season. That means: You'll probably be allowed to enjoy new content and a new Battle Pass for ten weeks as usual. At the start on 1 August, the season would run until 10 October.

Many fans had thought that the battle between monsters and robots would devastate the map completely, so that the 10th Anniversary Season 10 is a redesigned game world ready. But the duel left only a few traces in the game.

However, Loot Lake has now revealed a glowing energy ball that is constantly changing. Possibly fans get to the start of the new season therefore still their completely redesigned map – because if the energy ball continues to swell and explode, it could cause chaos or even open a portal into other worlds.