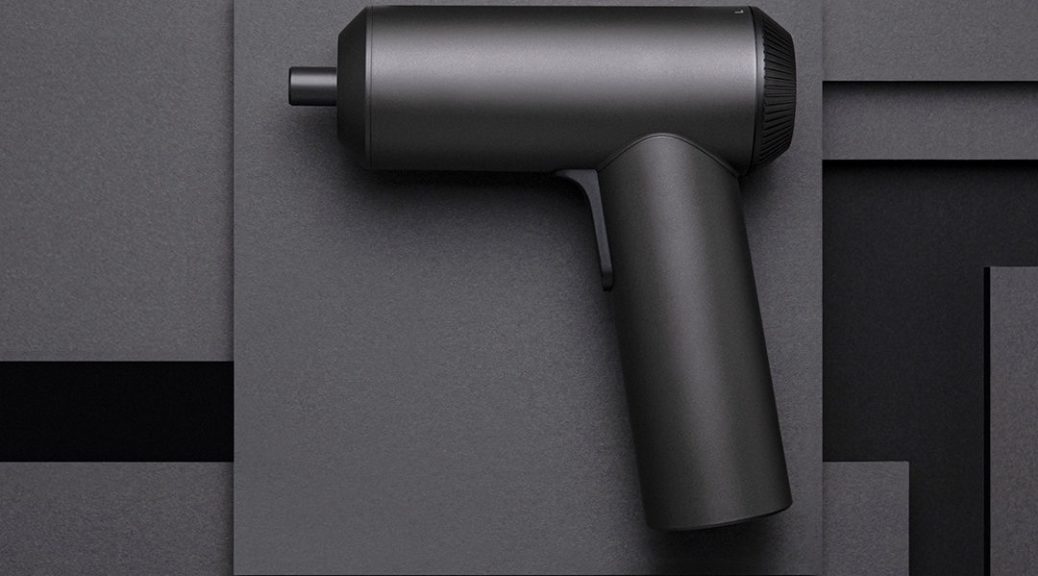 During today, in addition to presenting the new Xiaomi Mi A3, the Chinese company launched under its crowdfunding platform its first electric screwdriver. A first model that arrives under the submarine Mijia destined to facilitate the tasks of do-it-yourself of the home.

The new electric screwdriver Mijia adopts a minimalist design that reminds us of practically all the gadgets and devices of this type of Xiaomi. In addition, your design has been awarded the German iF Design Award 2019. 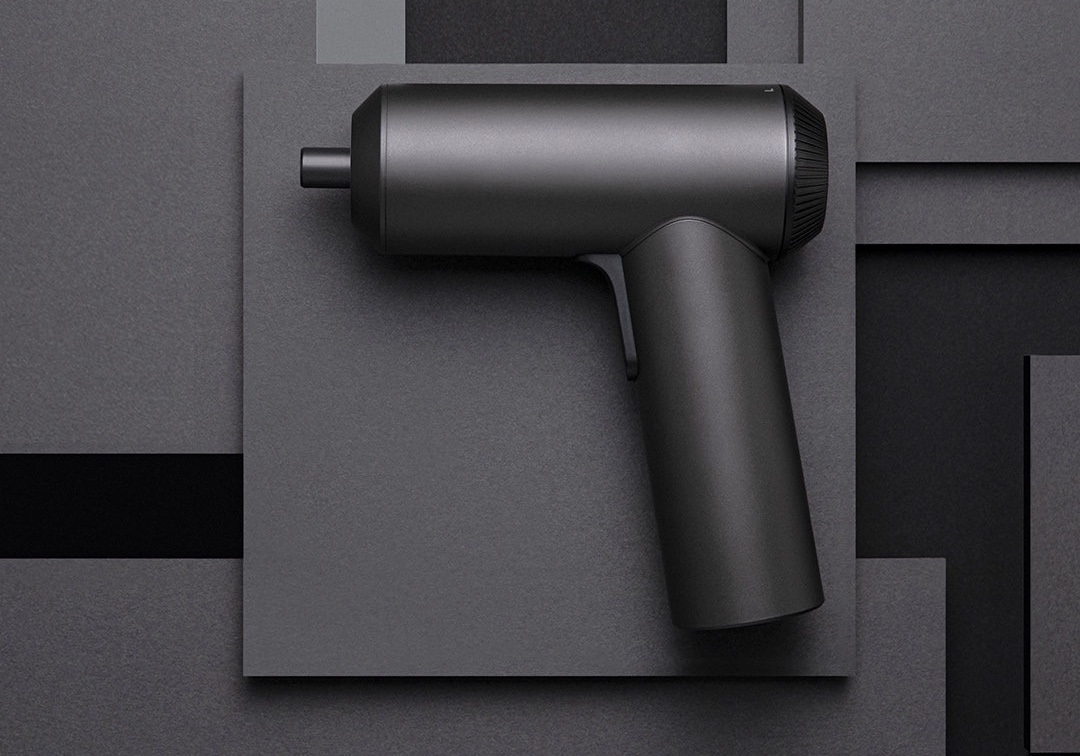 Your black structure is made of very hard materials which make it especially resistant to shocks, scratches or even high temperatures. Its surface is treated with two layers of UV paint which guarantees a soft touch while making it comfortable to grip. It also has extra protection against dirt and corrosion.

A set of 12 screw tips manufactured in high quality S2 steel with hardness up to HRC60 is included next to the screwing. These drills are of high precision, hardness and do not slide easily from the screw on which we are exerting pressure. 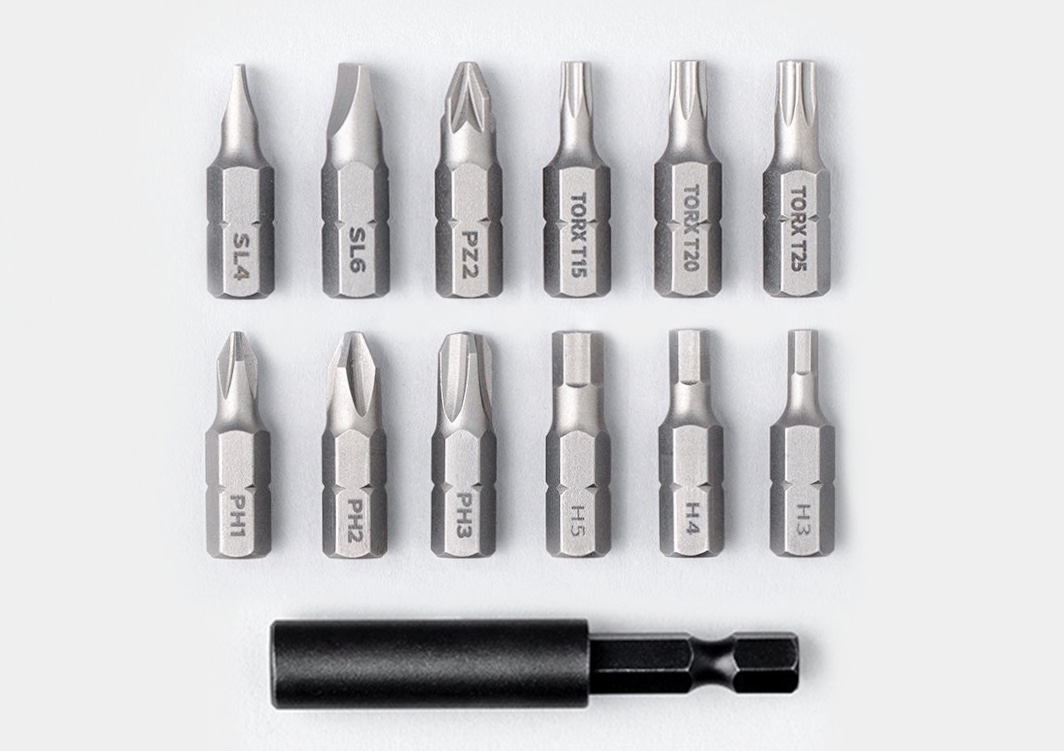 As far as autonomy is concerned, this Mijia screwdriver has a battery of 2.000mAh, which ensures it has enough autonomy to screw a total of 180 screws at full speed .

This new and first Xiaomi electric screwdriver is already on sale in China and it is expected that in the coming weeks some sellers will put it on sale in AliExpress.