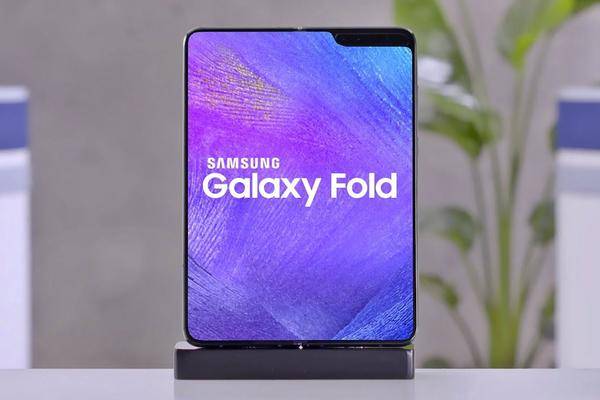 The first Samsung Galaxy Fold is not even available in stores after several teething troubles, but the plans for its successor are already underway. Supposedly the manufacturer wants to present the Fold 2 already in the coming year.

As the website Digitimes reports with reference to sources in Taiwan, suppliers there are said to have already ramped up their production capacities for the manufacture of further hinges for foldable smartphones. Even a rough release date for the Samsung Galaxy Fold 2 is already mentioned: the year 2020. However, further information on technical data is not yet available. Phone Arena suspects, however, that the technique of Galaxy S11 could also be in Galaxy Fold 2.

A few weeks ago there had already been first rumors about a successor of the first Galaxy Fold.  At that time, however, it was still said that the folding mechanism should remain unchanged and that the smartphone would continue to fold inwards. In the meantime, however, there is talk of a vertical folding mechanism with an external 1-inch display for time, date and notifications.

In the second fold experiment, Samsung industry insiders believe that mobility is more important than screen size. So the Galaxy Fold 2 is supposed to orient itself in terms of size by the Galaxy S10 5G, while the Galaxy Fold that is not yet available is more like a tablet when unfolded.