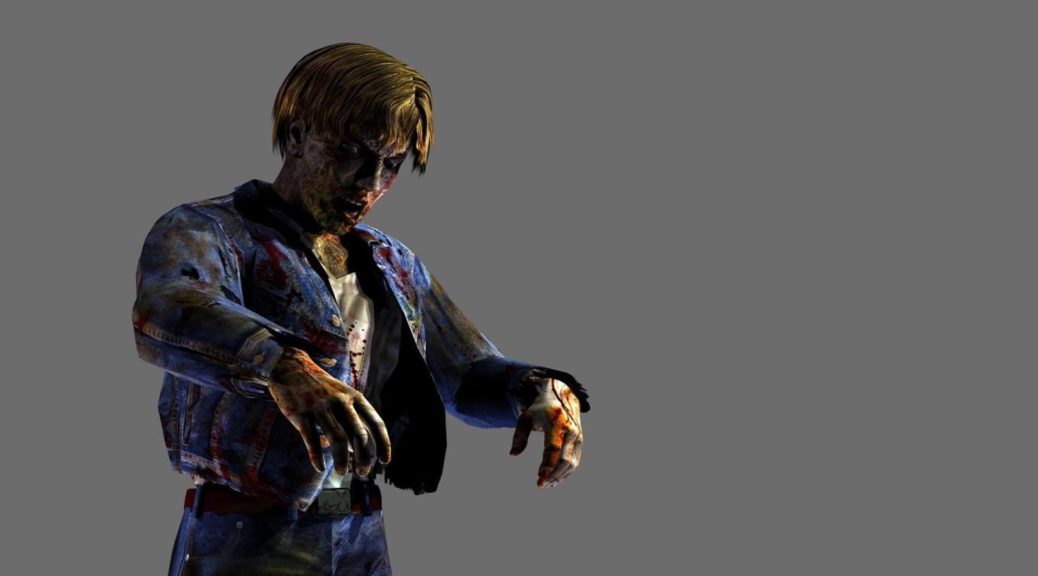 After the success of the remake of "Resident Evil 2", it seems only a matter of time before Capcom also reissues "Resident Evil 3". But is the survival horror classic actually in development? And when is the release planned? In our overview you will find all known information.

In 2000, "Resident Evil 3: Nemesis" came to the European market. In the story, players slip into the role of Jill Valentine, who wants to escape Raccoon City for the second time as the zombie apocalypse breaks through the city. The title was well received by fans and critics alike. Among other things, the lavishly rendered backgrounds and the increased scary factor by the antagonist and namesake Nemesis were praised.

From today's point of view, "Resident Evil 3", of course, can no longer quite convince graphically. Time for a remake?

Is a remake of "Resident Evil 3: Nemesis" in development?

Very likely yes. Although there is still no official confirmation from Capcom, but there are several things that speak in favor of the development of the remake.

Hand-held is the statement made by "Resident Evil" producer Yoshiaki Hirabayashi in January 2019. He said in an interview with the Japanese magazine Game Watch that Capcom is ready to tackle a remake of "Resident Evil 3" – provided the fans want that too. The remake of "Resident Evil 2" has also been developed due to the high demand. So it's up to the players to demand the next reissue. With the success of the "Resi 2" remake you should have already done so.

The second point that speaks for the development of the remake is information from industry insiders AestheticGamer . In the past, this has often been a reliable source for "Resident Evil" -Leaks and tweeted in March this year, that the remake is in development.

In "Resident Evil 3: Nemesis" Raccoon City is overrun by zombies.

When will the remake be released?

Since there is no official announcement by Capcom, there is also no market launch. According to AestheticGamer, however, the game is supposed to "appear faster than most people think". Capcom himself also released two tweets that can be read as a teaser for the remake of "Resident Evil 3". In one is Jill Valentine, in the other a broken wall with the remark: "Something knows or somebody knows how to use the door". Many fans interpret this as an allusion to Nemesis, who breaks through walls surprisingly in the third part of the series rather than using doors.

For this reason fans hoped for an announcement of the remake at the E3 2019. However, that did not happen. If we assume that AestheticGamer is right and the development is already under way, a release on the occasion of the game's 20th anniversary could be realistic, sometime in 2020.

Will there be changes compared to the original?

Like "Resident Evil 2", the "Nemesis" -Remake will probably differ in some ways from its original – at least AestheticGamer suggests. According to the insider, the game is not developed by Capcom itself and will generally "not be what you think it would be". He unfortunately does not comment on details.

So there is only one thing left for fans to do: wait and see – and be comforted by the fact that Capcom has done the modernization of Resident Evil 2 quite well.

Also in the third part, players slip back into the role of Jill Valentine.

Carlos Oliveira is the second playable character in "Resident Evil 3".

The sudden appearances of Nemesis provide a good deal of horror.