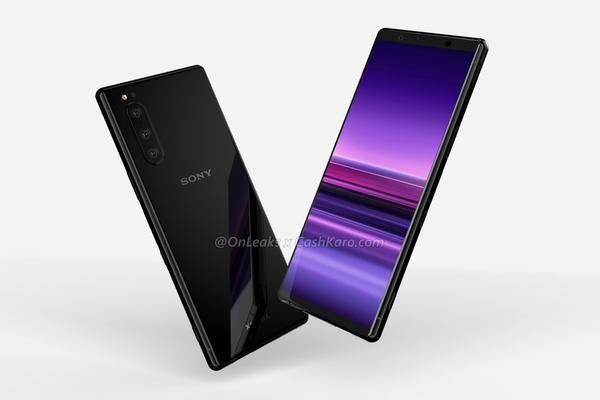 The Sony Xperia 1 has only been available in Germany for a few weeks. The Sony Xperia 2 could already be in the starting blocks and presented at this year's IFA.

With a little delay, the Sony Xperia 1 finally made it to Germany. But it could not be that long before the successor, the Sony Xperia 2 , was introduced. Two new Sony smartphones recently appeared in files in the User Agent Profile (UAProf). However, little information is known about the specifications of the devices, as GSMArena reports (via sumahoinfo.com ).

Does the Xperia 2 come with two different display formats?

The two smartphones carry the model numbers J8210 and J8010 and are likely to be two different variants of the same smartphone type. Another Leaker has already thrown the code names SPHINX and HORUS in the room and claims that both smartphones are equipped with a 5G modem.

However, the files do not produce much information. However, you can already see the screen resolutions: The J8210 should have a resolution of 1920 x 1080 pixels and the J8010 a resolution of 3840 x 1644 pixels. The latter corresponds exactly to the values of the Xperia 1 and thus is also a 21: 9 format.

As GSMArena notes, the data on the display could still change as it is often a placeholder.

More Xperia models could be introduced next week

GSMArena strongly believes that the devices are models of the Xperia 2. Designations like Xperia 1 Premium or Xperia 1 5G are not excluded either. A few weeks ago, a leak of a Sony smartphone with a triple-cam appeared, which is supposed to be called Xperia 1v or Xperia 1s and will be presented on July 9 in Tokyo.