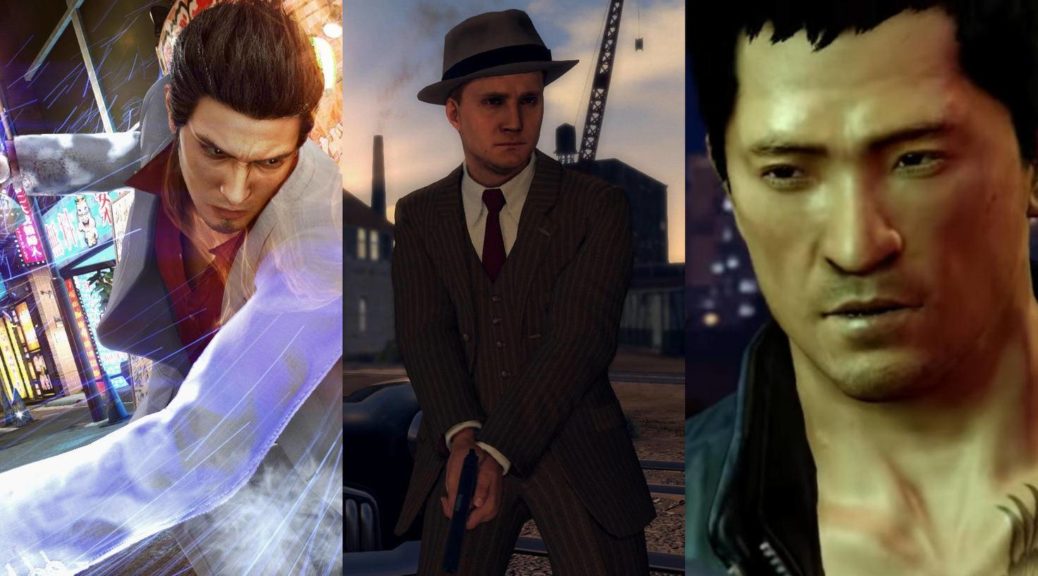 As a private detective and ex-lawyer Takayuki Yagami you solve tricky cases in "Judgment" – but so far only if you own a PS4. Whether PC, Xbox or Switch players could enjoy the action adventure, you can read here.

The developers of the Rya Ga Gotoku Studio have made headlines in recent years, especially with the "Yakuza" series, which is often referred to as the Japanese version of "GTA". "Judgment" is a spin-off of the action series and so far only appeared on the Playstation – as well as most of the "Yakuza" parts.

The big question for PC gamers, Nintendo gamers and Xbox fans is of course: Will this change in the future? After all, "Yakuza 0" and the two "Yakuza Kiwami" remakes are already playable on Windows machines …

"Judgment" producer is interested in Windows version via Steam

In fact, "Judgment" producer Kazuki Hosokawa in an interview in April 2019 has already expressed an interest in making the game available on the PC. "The hurdle for that has dropped since we released 'Yakuza' on Steam," the developer told IGN Japan (via ResetEra ). "We've been able to increase the player base because gamers who do not have PS4 can play the games."

Nothing is decided yet, but the PC release is considered "as an option" – more details is not known at this time.

"Judgment" and "Yakuza" not planned on Xbox One

For the Xbox One and the Nintendo Switch, there is no such hopeful news: Fans are waiting in vain for a release of "Judgment". Incidentally, this also applies to the "Yakuza" series: In a tweet Publisher Sega waiting gamers let know in January 2019 that there are no plans to bring the series on the Microsoft console.

In "Judgment" you determine as a detective in the criminal milieu of the Japanese capital Tokyo. Depending on whether the determination and combination or the action is more important to you, different alternatives are available.