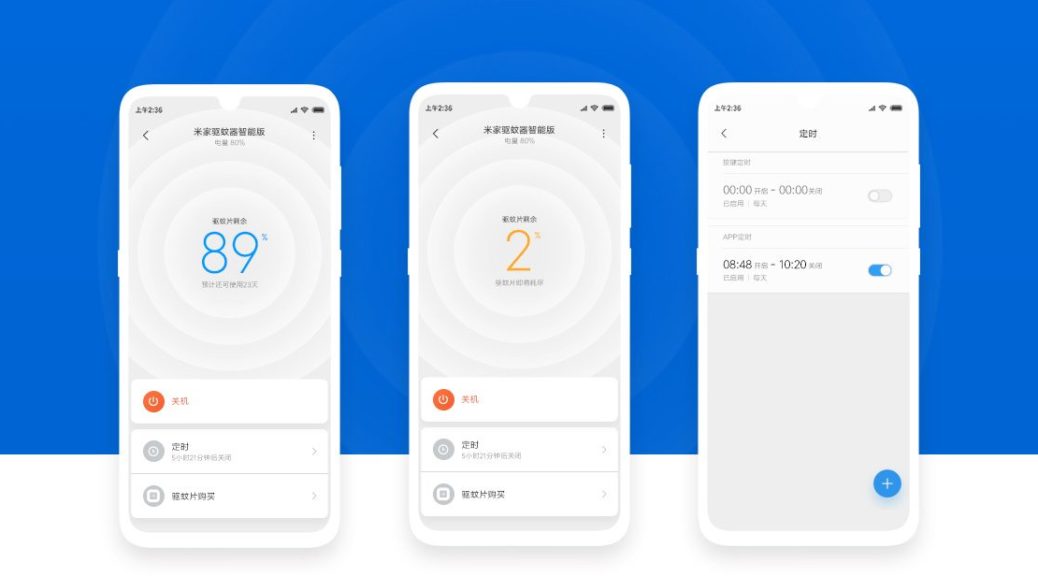 Under the sub-brand Mijia , Xiaomi has a broad and successful range of smart home products. Proof of this is its new mosquito repellent base that since its launch at the beginning of May, already has more than one million units sold .

In particular, it was the company itself that, through its official profile on Weibo, announced this chilling figure that joins the same one we received this morning on the new Xiaomi Mi Smart Band 4. And that is no wonder, since With a fairly low price, the Mijia Anti-mosquito base guarantees a home without any mosquitoes or flying insects .

What does the Mijia Anti-mosquito base offer us?

The new mosquito repellent base Mijia comes with a design very similar to the previous one, in this case its lines are somewhat straighter and maintains its structure in white ABS that gives it an elegant and yet durable look thanks to its great resistance in front of blows .

Inside we find a new fan that has been optimized to improve its energy consumption and at the same time reduce its noise considerably. Remember that both this new base Mijia, as the previous one, do not have any type of heat source since for its effectiveness the propagation of a powerful and effective insect repellent is used, which at the same time is totally harmless for our health or that of our pets. 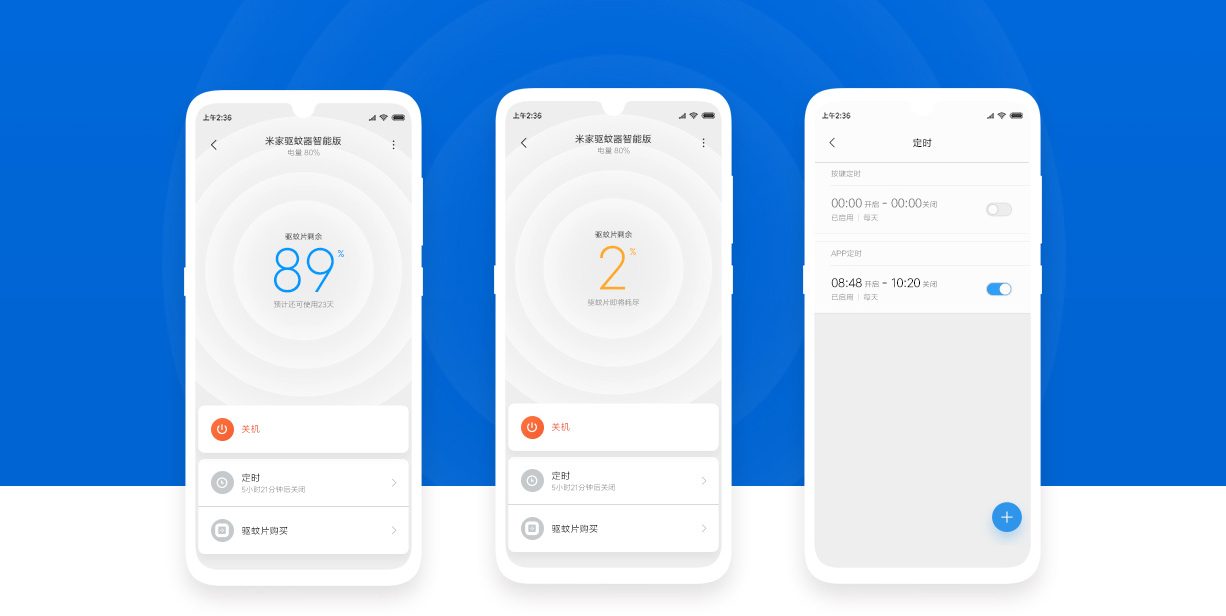 Application from which we can control the anti-mosquito base.

Its autonomy is 90 days , period after which it would be necessary to buy again its economic spare parts . In addition, it allows its configuration in order to program the hours of use that usually take place at night.

Where to buy it at the best price?

If you want to buy this anti-mosquito base at the best price you can do it through AliExpress and Gearbest . For this you have two versions, one of them without remote control from our mobile and another with Bluetooth connection that will allow you to synchronize the Mijia application and configure multiple options: