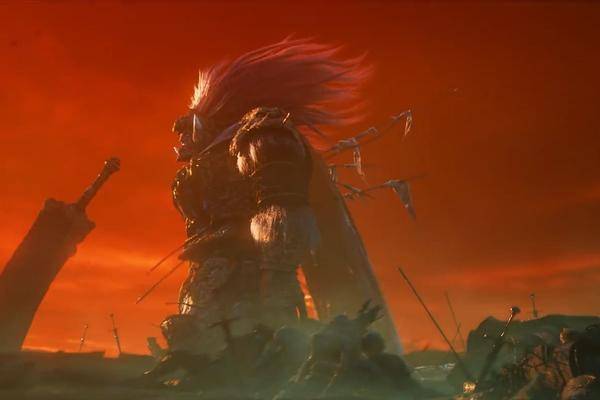 It is the summit of the fantasy giants: Hidetaka Miyazaki, spiritual father of "Dark Souls", and "Game of Thrones" author George RR Martin make "Elden Ring" together! And so slowly more and more details about this collaboration come to light.

"Elden Ring" will offer an open Metroidvania-style game world, but otherwise focus on "Dark Souls" and "Bloodborne" – we already know that. In an interview with IGN , Miyazaki has now told what exactly is the contribution of George RR Martin to the dark fantasy adventure. According to the author did not write the story of "Elden Ring", but the lore.

The Lore, the underlying mythology, describes what happened in the world of "Elden Ring" before the actual storyline of the game begins. According to Miyazaki, George RR Martin had almost unlimited artistic freedom along the way: "Storytelling in video games, at least when it comes to the way we are from FromSoftware, always involves a lot of limitations for the author. I did not think it was a good idea to impose these restrictions on Martin. "

Instead, the fantasy author designed the backstory of the world of "Elden Ring", to which the player has no direct influence. Miyazaki compares the work of George RR Martin to the manual of a game master in a tabletop role-playing game.

Does the "Elden Ring" mythology come as a book?

Not that George RR Martin has yet to do enough to complete his cycle "The Song of Ice and Fire" – but is there any plan to release the Elden Ring mythology he designed as a book? Miyazaki is not fond of the idea: "That would mean exposing all our secrets and puzzles hidden in the game world, I'm not sure that would be the right thing to do."

When "Elden Ring" will be released, is not even close at the moment.