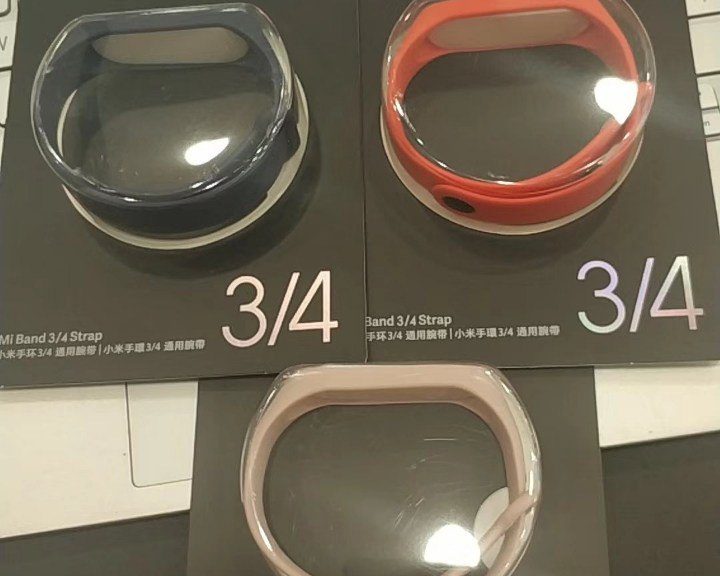 The color screen of the new Xiaomi Mi Smart Band 4 seems to be triumphing, and is that, since it was presented on the 11th, a lot of AliExpress sellers have seen their units in stock have been exhausted in a matter of hours .

Now, a few days after its launch, the company confirms once again that the straps of the Xiaomi Mi Band 3 are fully compatible with the new Mi Smart Band 4 and vice versa . Undoubtedly, very good news for all those who have a large number of these accessories for their previous smart bracelet.

Specifically, the company has begun to market the new belts arranged in a package that as you can see in the following image shows its compatibility with both wristbands , that is, the 3 and 4. 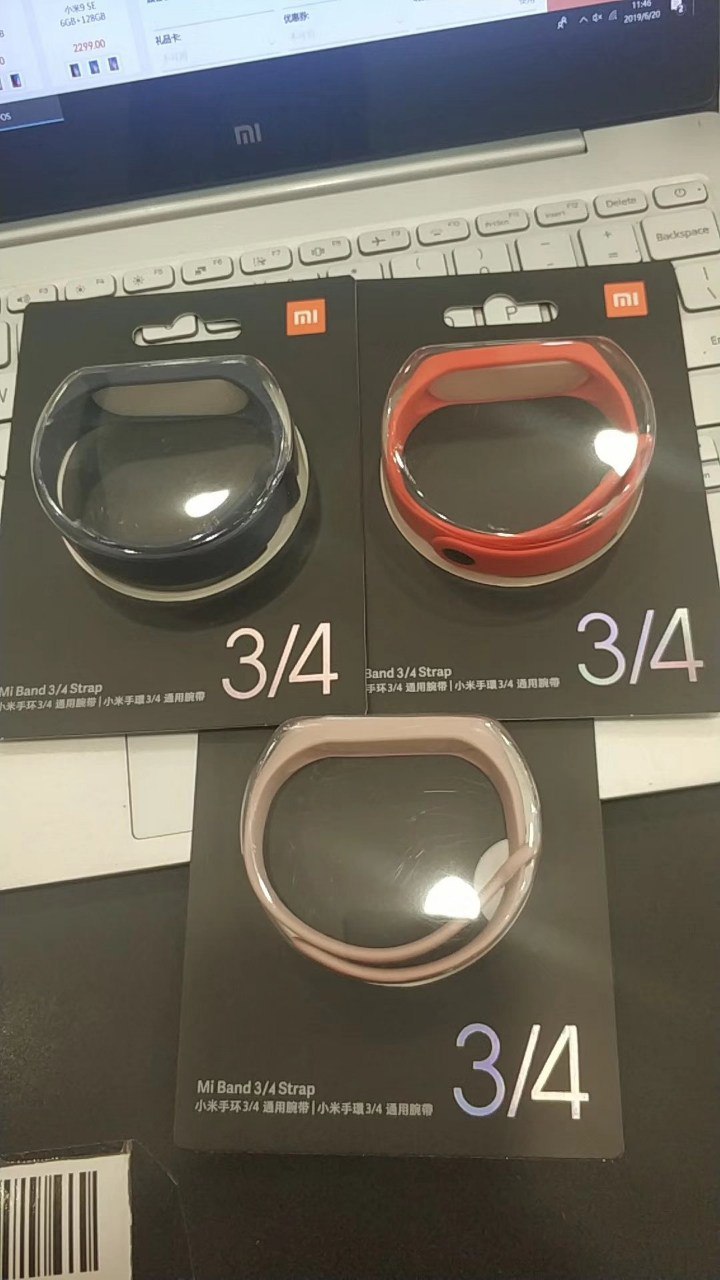 If you want to be one of the first to launch this new smart bracelet that aims to become one of the best-selling thanks to its color screen and also make it at the best price of the entire network thanks to the new offers and coupons of AliExpress you can do it as follows.

To do this you will have to change the region in AliExpress to the one in Russia and later you can access this coupon of 2.72 € and access the purchase of the smart bracelet from this link . In addition, if you pay with Paypal you can benefit from an extra discount and thus be able to get the new Mi Band 4 at only 22.50 € .