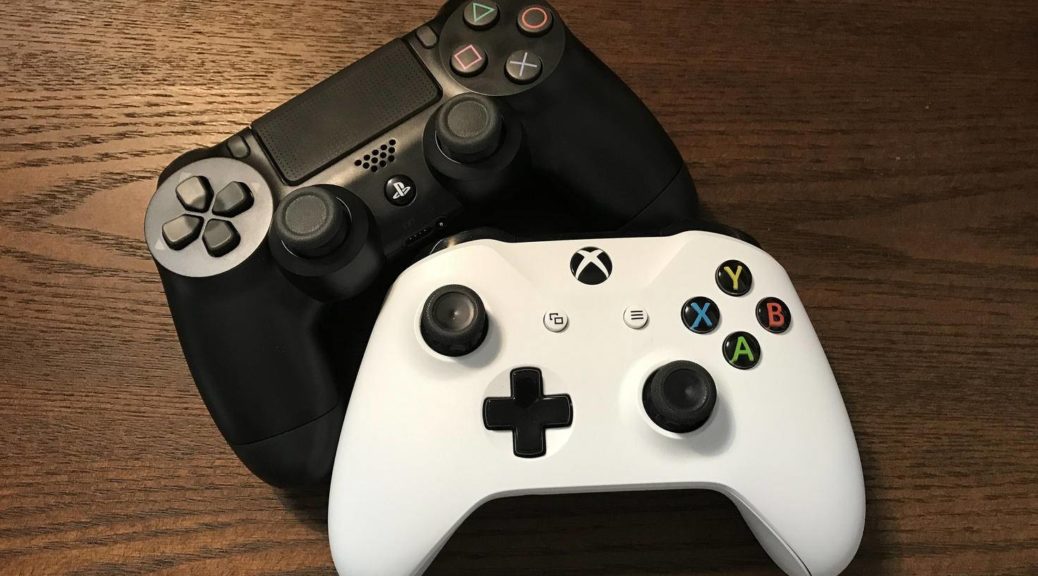 "Dauntless" features a crossplay feature that allows players on different platforms and consoles to hunt behemoths together. How to organize shared games with your friends over PC, PS4 and Xbox One, you can read here.

Crossplay is still a rarity. Especially between PS4 and Xbox One the players of online games usually stay strictly separated. Thanks to "Fortnite" a little something has changed here – and now also "Dauntless" offers cross-platform games. You do not even have to set it up – it works fully automatically.

Crossplay is enabled by default in "Dauntless". Matchmaking with other players will automatically take into account all platforms. If you're a PC player, you'll end up in groups with PS4 and Xbox gamers and vice versa. Incidentally, you can see on which platform a player is playing by the small symbol next to his name.

Unmatched as rare: Players on PS4 and Xbox One play together in "Dauntless".

The prerequisite is that all players have an Epic account with which they log in to the game. Console players must link their console accounts to their Epic account. There is help on the official website of the game.

Without an epic account you can not play "Dauntless" anyway. If you have ever played "Fortnite" on your console, you probably already made the link.

To play "Dauntless" with friends, you must first add them to your friends list. Open the "Online Friends" menu, which will be displayed on the left side of the screen. Go to "Add Friends" and enter the Epic username of the friend you want to play with.

The username on PS4 and Xbox One is not the PSN name or the Xbox Gamertag, but the name of the Epic account associated with the PlayStation or Xbox account. On the PC, the Epic name is the name that the player uses to log in to the Epic Store.

If the friend request has been sent and accepted, the player appears under the "Epic Friends" tab in your list. Select up to three players from the list and click "Invite to Group". Suppose you are in a hunting party together – no matter what platforms you play on. The group leader (the player who sent the invitations) can now choose a hunt and you can kill behemoths together. Good Hunting!

With a well-rehearsed troupe, this fight would certainly be more relaxed …

In addition to crossplay, "Dauntless" also offers cross-save and cross-buy as standard features.

This is possible because all progress is tied to your Epic account, which is linked to the different platforms. You do not have to activate these features.

Currently "Dauntless" is available for PC, PS4 and Xbox One. In the winter of 2019 but also a version for the Nintendo Switch appear, which should also bring full support for cross-play, cross-save and cross-buy. A mobile version for iOS and Android devices is planned, but there is no more detailed information.