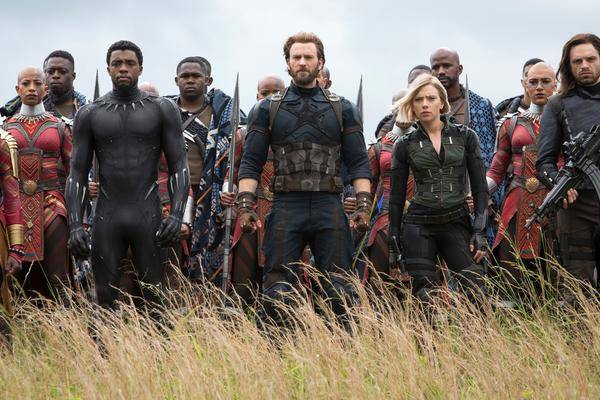 Many a seasoned Marvel fan can throw around with quotes from the MCU as if it were the simplest in the world. However, if you are not one of those who have the right quote from Thanos, Iron Man and Co. for every occasion, then a new online database could help you now.

Under the aptly named "MCU Bible Verse," programmer Sean Lennaerts has created an online database that contains just about every quote from the overall Marvel Cinematic Universe.

As Comicbook reports, the database contains several hundred of the most memorable quotes from over a decade of MCU. If you type in a word in the site's search box, the "MCU Bible" will spit out any matching quote from the various Marvel characters, including details of the movie and the exact time the spell was dropped.

Programmer Sean Lennaert's own claims on Reddit came after the idea for the database, after another fan had declared that one should start quoting Marvel quotations, such as verses from the Bible. "I decided to make every single line of text from every MCU movie available," explains Lennaerts in the post.

Even more features in the works

However, the Marvel fan is by no means satisfied with the current state of affairs. Instead, he announces that he wants to add three more features to the previous features of his database because they are wanted by the fans: the ability to see who gets a quote from, a search feature for character, and the ability to quote in to see its context.