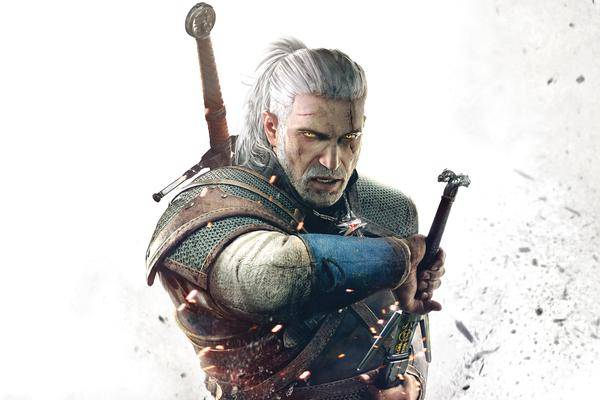 Since the E3 it's official: CD Project Red brings the "The Witcher 3: Wild Hunt Complete Edition" to the Nintendo Switch. That this does not work without loss of graphics, was clear. Digital Foundry has now snapped up the previously available gameplay material for the Switch version and compared it to the PS4 version.

A lot of material was not available to the experts of Digital Foundry. The previously released in-game material is limited to just 30 seconds. There are also a handful of good pictures in PNG format. However, this was sufficient to check the manufacturer's information on the resolution and to make a first comparison with the PS4 version of the game, as Eurogamer reports.

The information on the resolution is correct

After the official announcement on the E3, the question quickly came up with what resolution "The Witcher 3" will run on the switch. According to CD Project Red, the game will run in the dock with a dynamic 720p resolution and still in handheld mode with 540p. Dynamic resolution information could be accessed by Digital Foundry. Samples of the gameplay material yielded a maximum resolution of 1280×720 pixels and a minimum resolution of 896×504 pixels.

Away from the downsized resolution, CDPR seems to have managed a very good port of "The Witcher 3," says Digital Foundry. The only bigger hook is the low anti-aliasing quality. Compared to the PS4 version, it becomes clear that some edges do not look quite so smooth in the Switch and there are so-called staircase effects.

Otherwise, the switch version has the same features as the PS4 variant of "The Witcher 3", which are known from the graphics settings for weaker PC hardware: reduced visibility, less animated environment, less transparency, coarser textures, and a reduced level of detail. For the fact that the switch but only 3.5 GB of RAM would be available, but the result can certainly be seen, says Digital Foundry.

The previous gameplay material comes from a switch, which is located in the dock. Interesting would be a graphics comparison with gameplay in handheld mode.

"The Witcher 3: Wild Hunt Complete Edition" will be released later this year for Nintendo Switch. An exact date is not known yet.