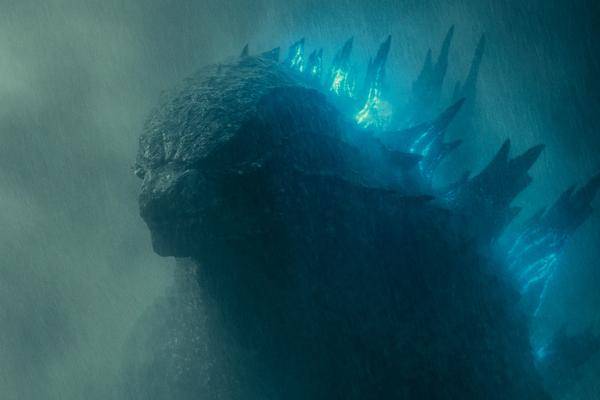 Just "Godzilla 2: King of the Monsters" shook the cinemas. The successor "Godzilla vs. Kong" should follow in less than a year – it was said so far. But the duel of the giant monster could later come to the cinema as thought.

Instead, as planned on March 13, 2020, it is quite possible that the sequel conquered the big screens later in the year, as Warner Bros. boss Toby Emmerich revealed in a conference (via deadline ).

"'Godzilla vs. Kong' will deliver what fans hope for," promises Emmerich. But there is a downer: "The film could come out later than planned, so we can release a first-class film." The info comes as a surprise, the theatrical release of the sequel was so recently from May to March brought forward . Whether the encounter of the Supermonster migrates back to its old theatrical release or is actually postponed to the end of the year, is currently uncertain.

"Godzilla vs. Kong": Fourth movie of the monster verses

"Godzilla vs. Kong" will be the fourth production from Warner's monster verses. It was heralded in 2014 with "Godzilla", followed in 2017 "Kong: Skull Island" and currently "Godzilla 2: King of the Monsters" in the cinemas is up to mischief. In 2020, the giant monsters in "Godzilla vs. Kong" finally meet. In addition to these are Alexander Skarsgård ( "Big Little Lies") and probably Danai Gurira ( "The Walking Dead") of the party.