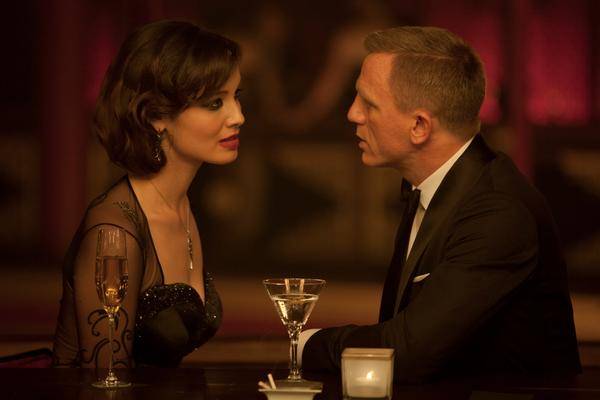 Phoebe Waller-Bridge, one of the screenwriters of "James Bond 25", has a mission of her own: she wants to make sure at all costs that the script for the new spy movie "treats" the female characters correctly. Even if the main character of the series itself does not always do that …

Is James Bond a sexist? An outdated character? Questions that have been discussed many times. At least the latter reproach rejects the screenwriter Phoebe Waller Bridge vehemently. In her opinion, 007 is still "absolutely relevant". After all, it's not about how Bond deals with the women, but how the filmmakers deal with the female characters.

Bond does not have to be a feminist

"I think [James Bond] is now absolutely relevant," said Waller Bridge in conversation with Deadline . The films just need to grow, they just have to evolve, and most importantly, the film is going to treat the women correctly, he does not have to, he has to stay true to his character. "

Her priority in reworking the script was what the actresses would think of it. "I just want to make sure that when Lashana, Léa and Ana leaf through these pages, they open them up and think, 'I can not wait to do that,'" Waller-Bridge added.

Currently, the filming of "Bond 25" is interrupted, as main actor Daniel Craig injured in an accident on the set . The overarching production should also continue during the compulsory break of the actor, so that the theatrical release according to current planning is not further delayed.