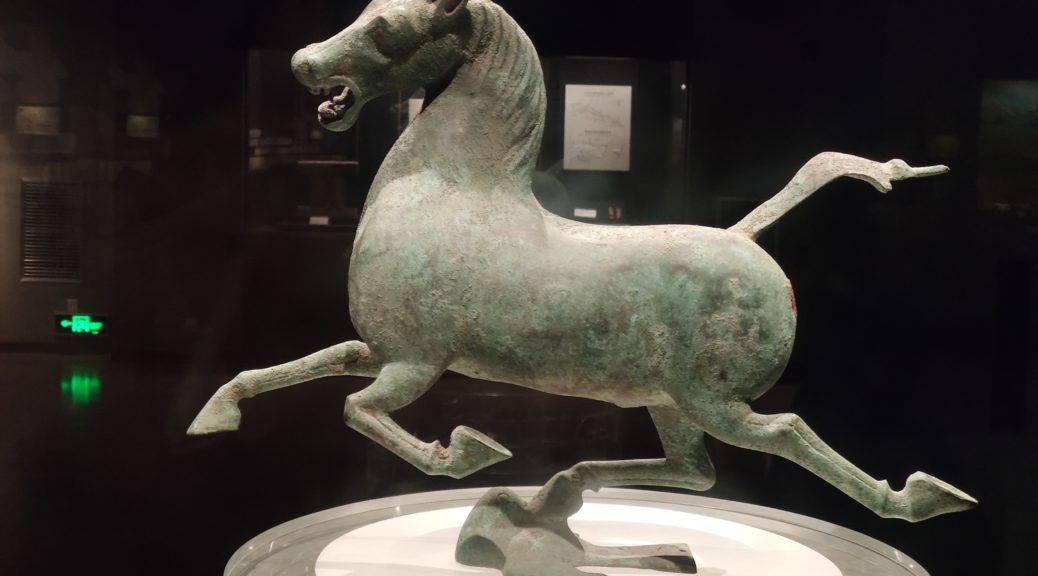 Redmi K20 Pro has become one of the smartphones that has given more to talk about in 2019, and is that its powerful Snapdragon 855 , its 8GB of RAM and endless technology as its new front-facing retractable camera, make this new terminal is a very option to take into account thanks to its good performance / price ratio.

As if that were not enough, the new flagship of Redmi stands out for its main camera formed by three photographic sensors . A SONY IMX586 main sensor of 48 megapixel aperture f / 1.75 , an 8 megapixel telephoto lens and a last 13 megapixel wide-angle sensor make this Redmi K20 Pro a great terminal for all lovers of mobile photography at low cost.

It should be noted that both the triple rear camera 48MP + 8MP + 13MP , as well as the front camera of 20MP are supported by the artificial intelligence that Xiaomi has exhibited with pride in recent months and also allows you to take pictures with a fairly high quality amazing

Now, and although there are still a few days to go to market in China on June 1 , the first photographs taken with the Redmi K20 Pro in an unprofessional way or officialized by the brand have already started to appear on Weibo. Specifically, the next album has been made at night in order to test the new flagship's camera in low light environments . As you can see below, the photographs are of quite good quality, obtaining quite amazing results, which could also be improved in the face of future updates or with the arrival of the adapted version of the Google Camera application. 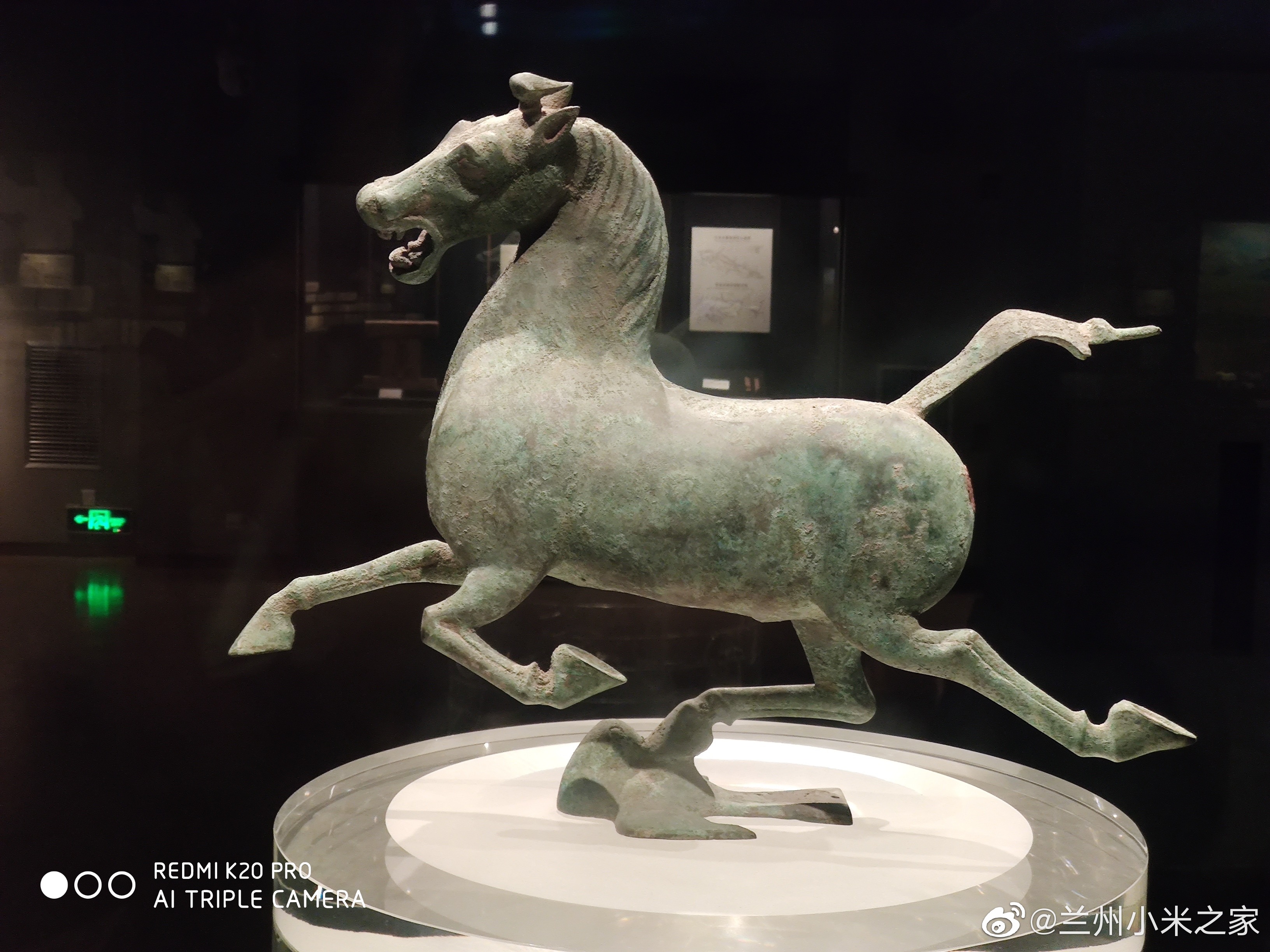 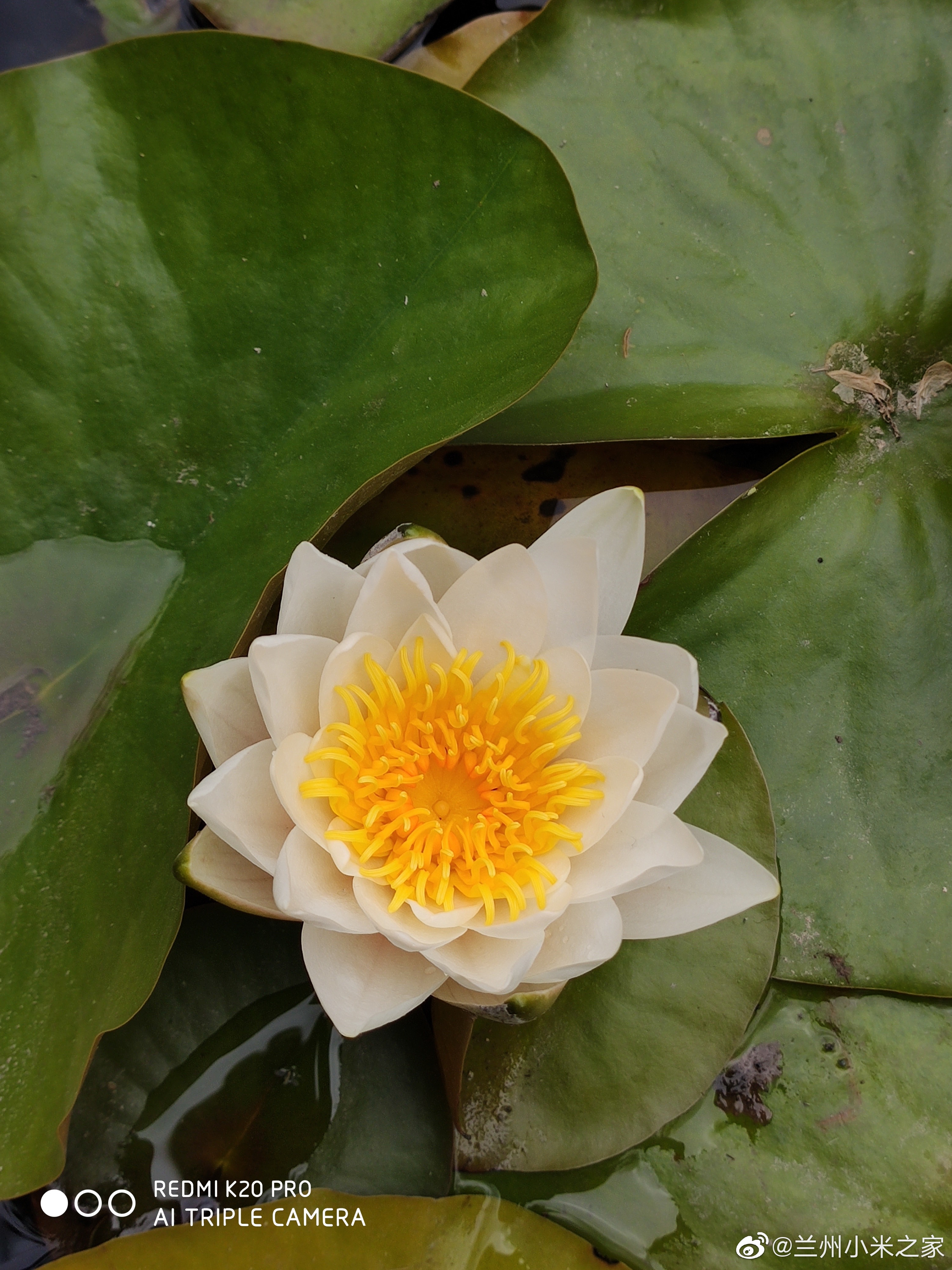 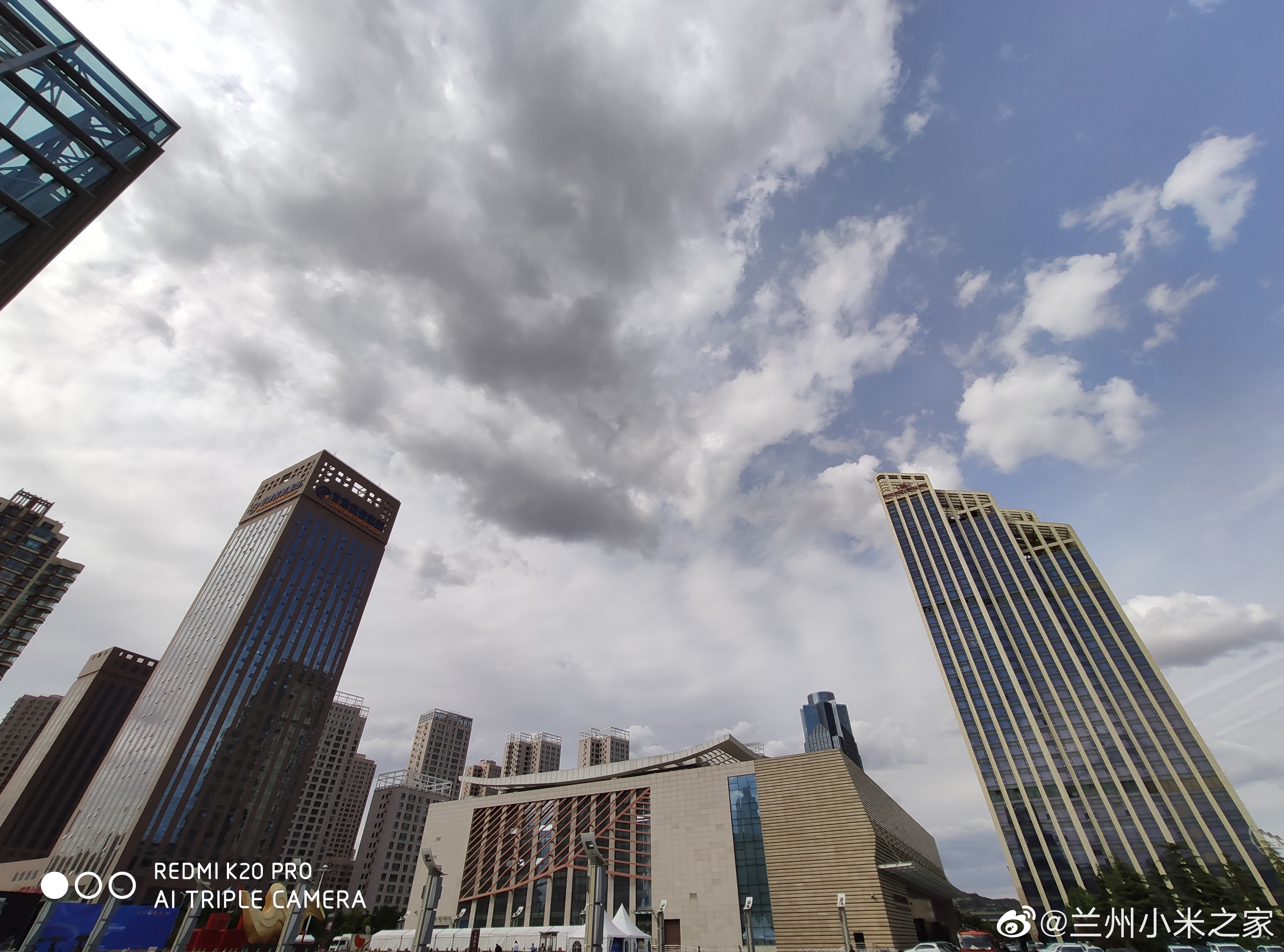 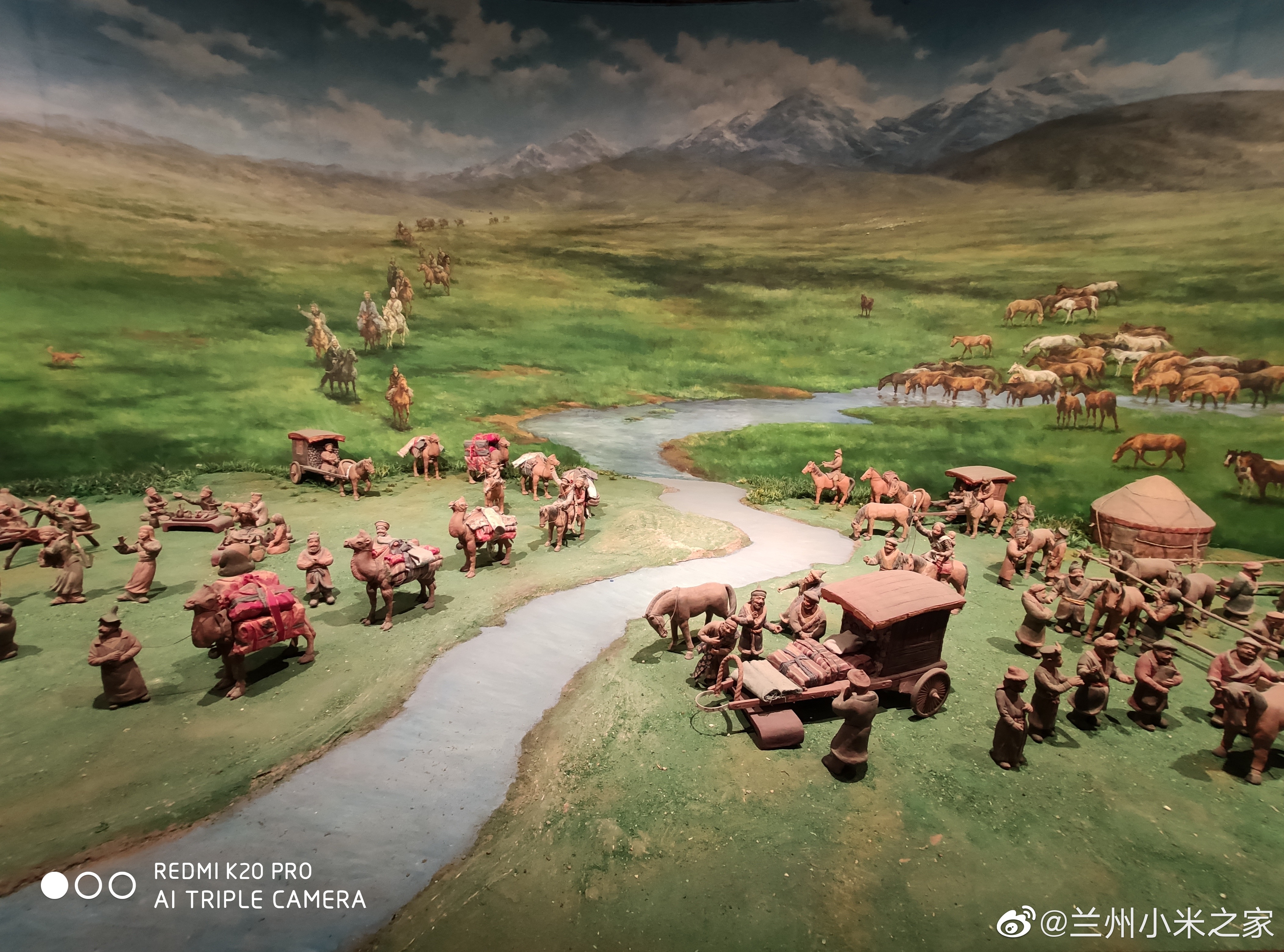 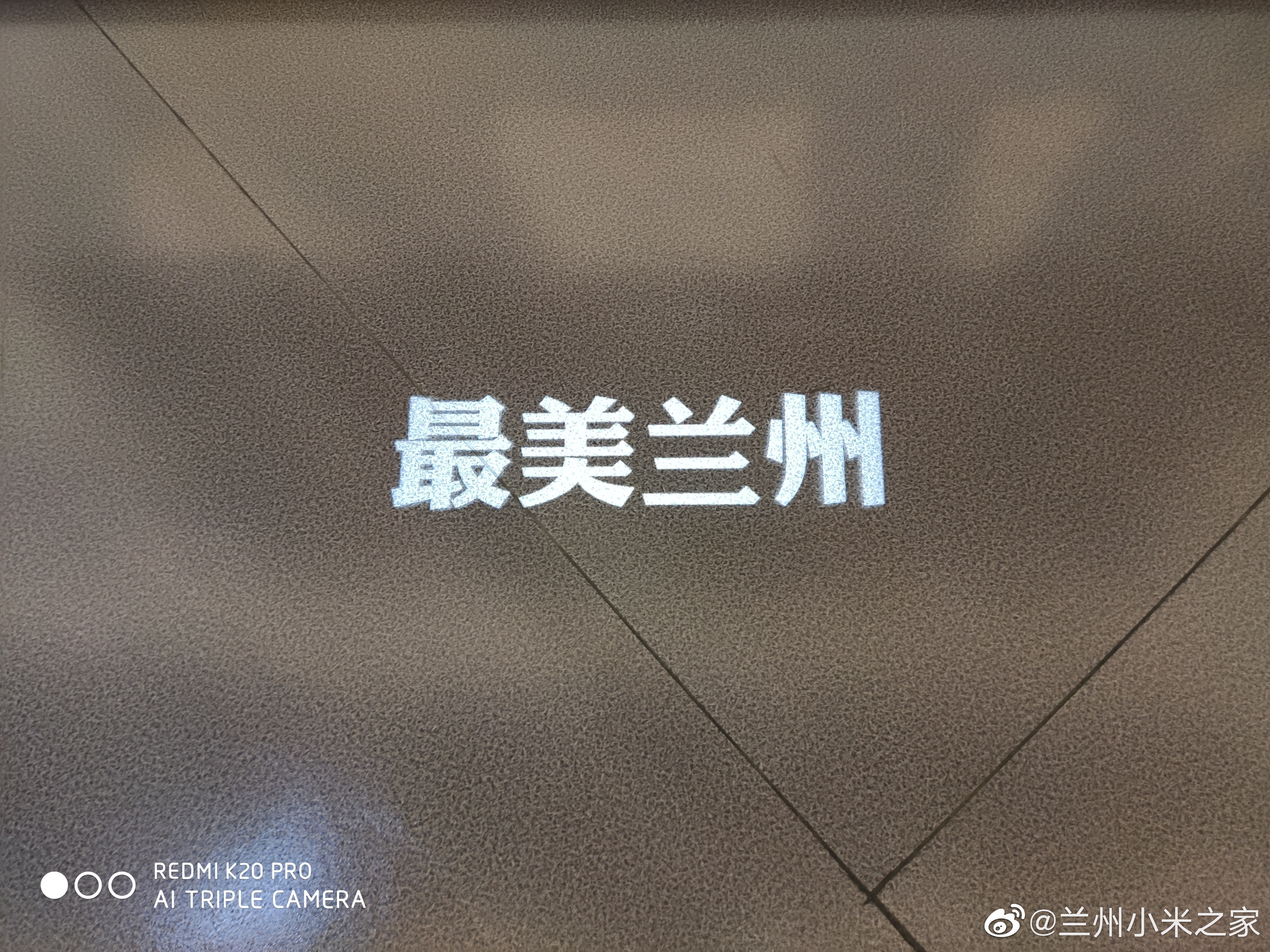 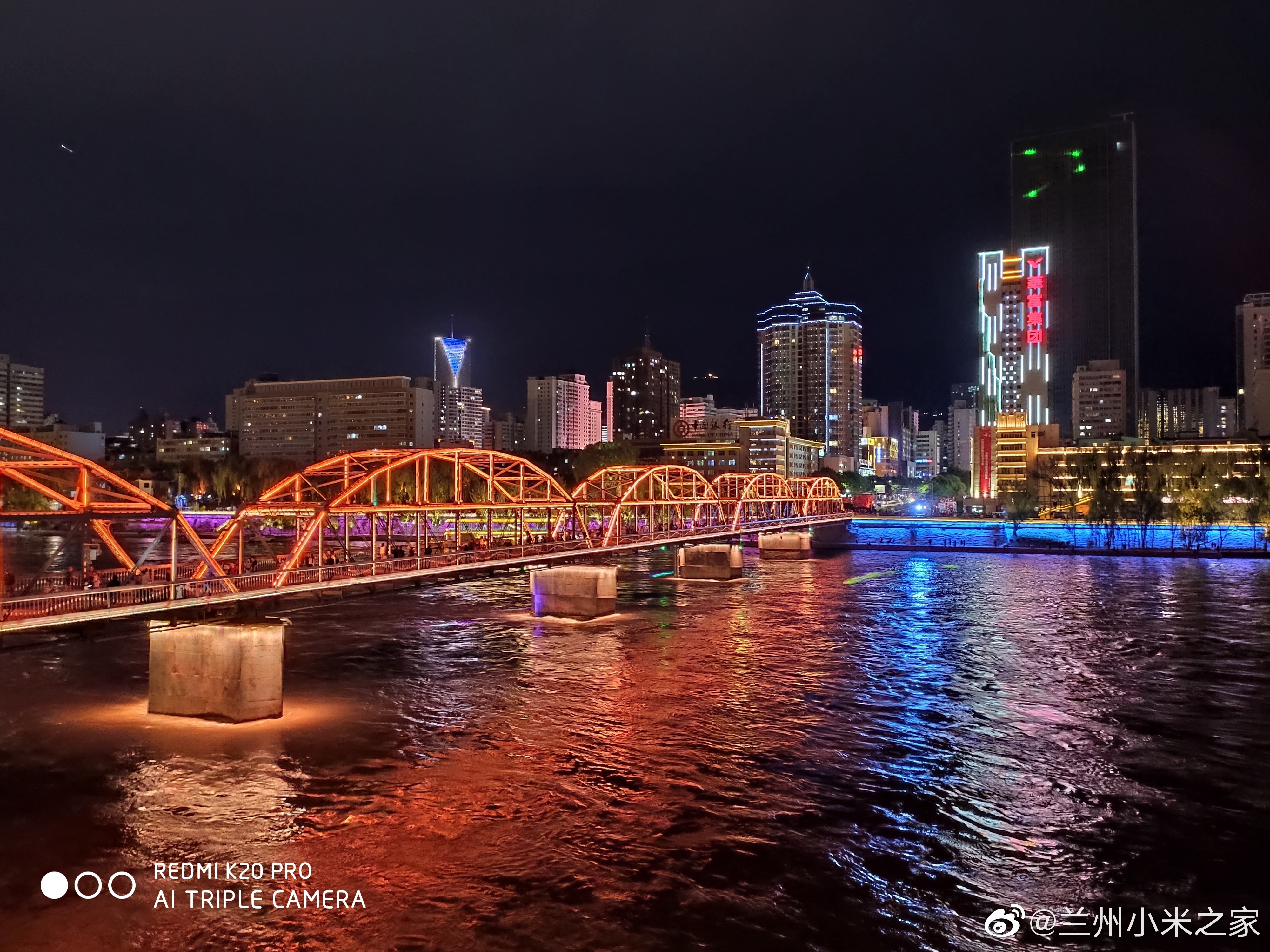 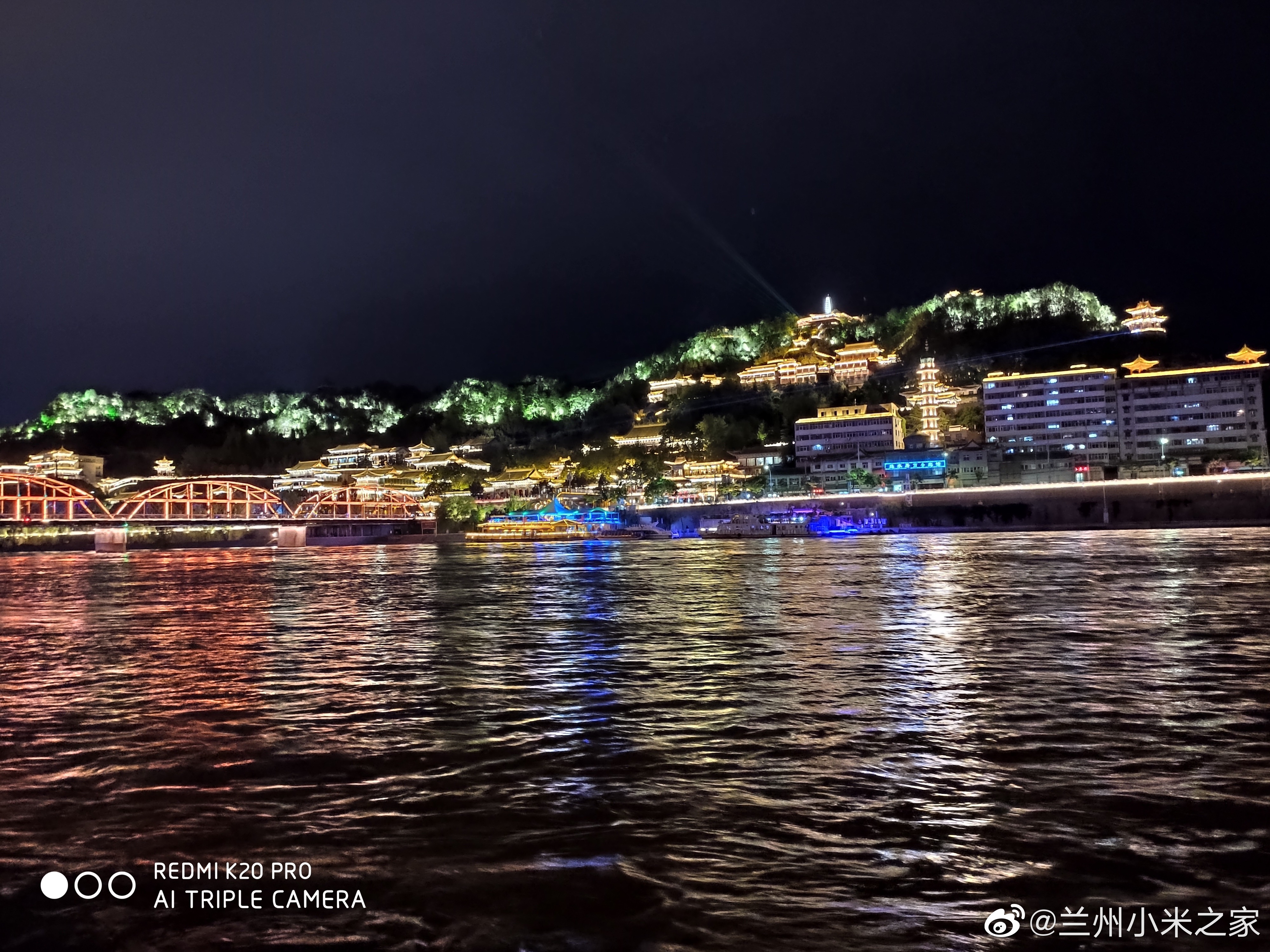 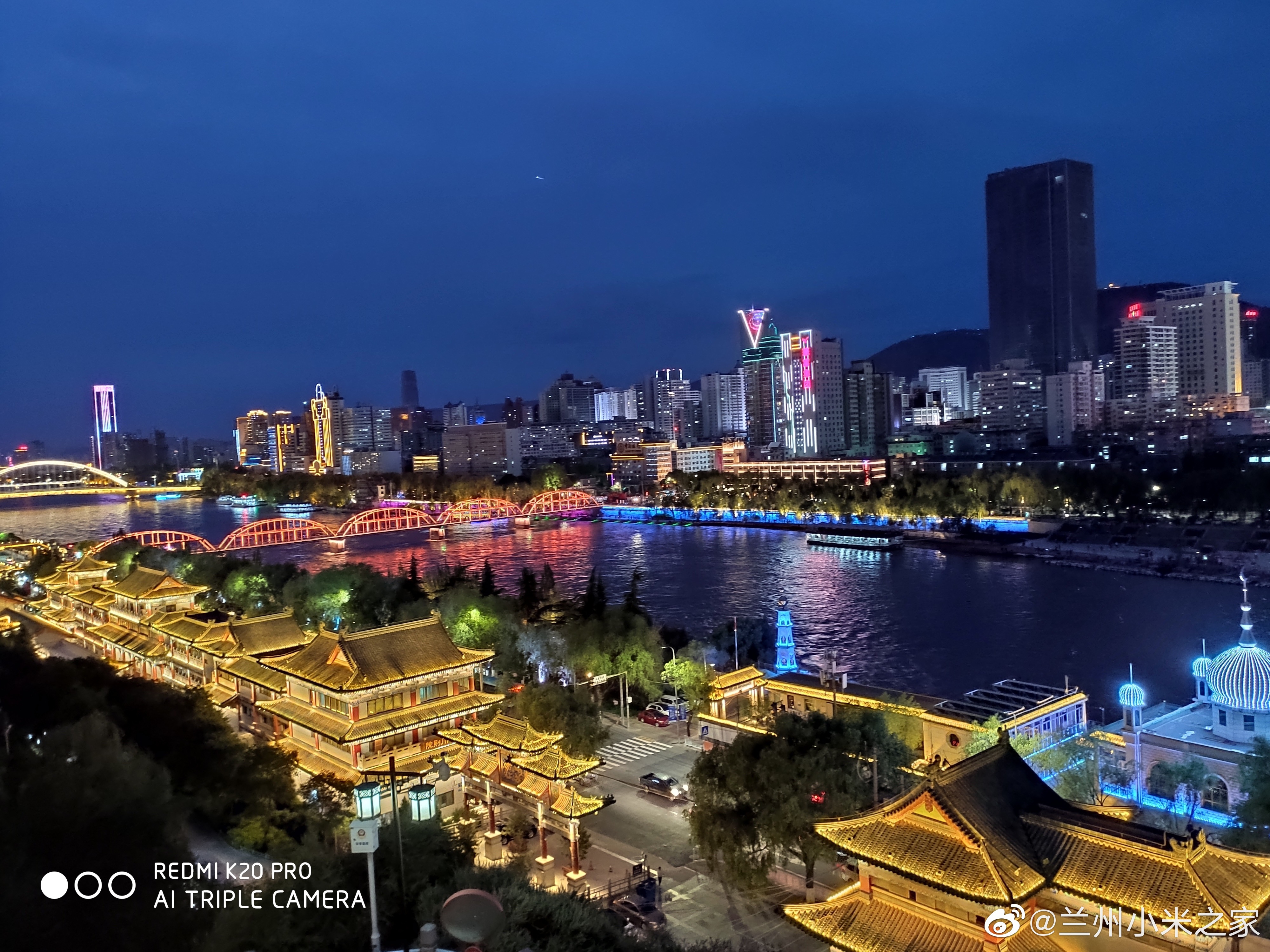 Photographs taken from the Redmi K20 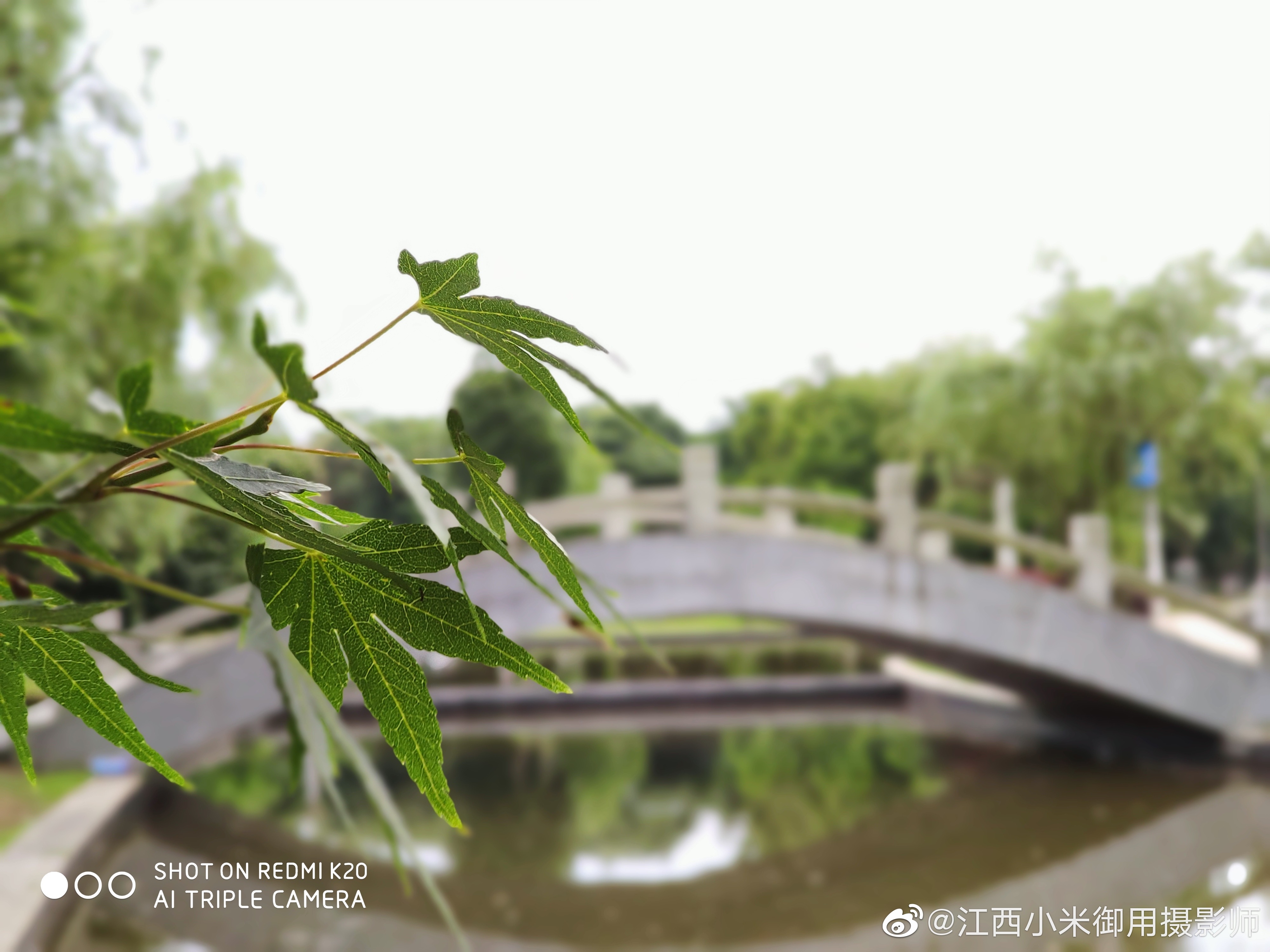 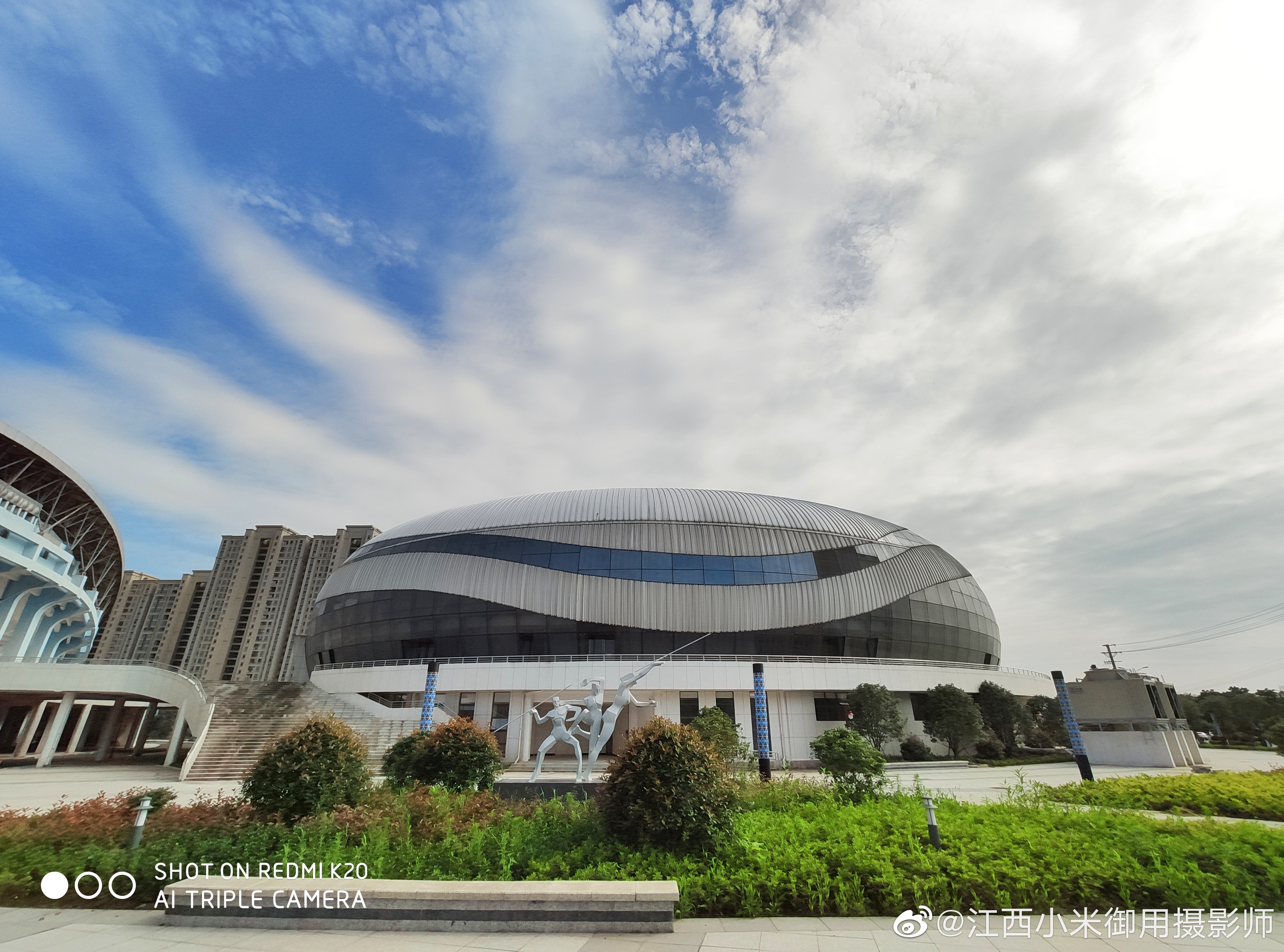 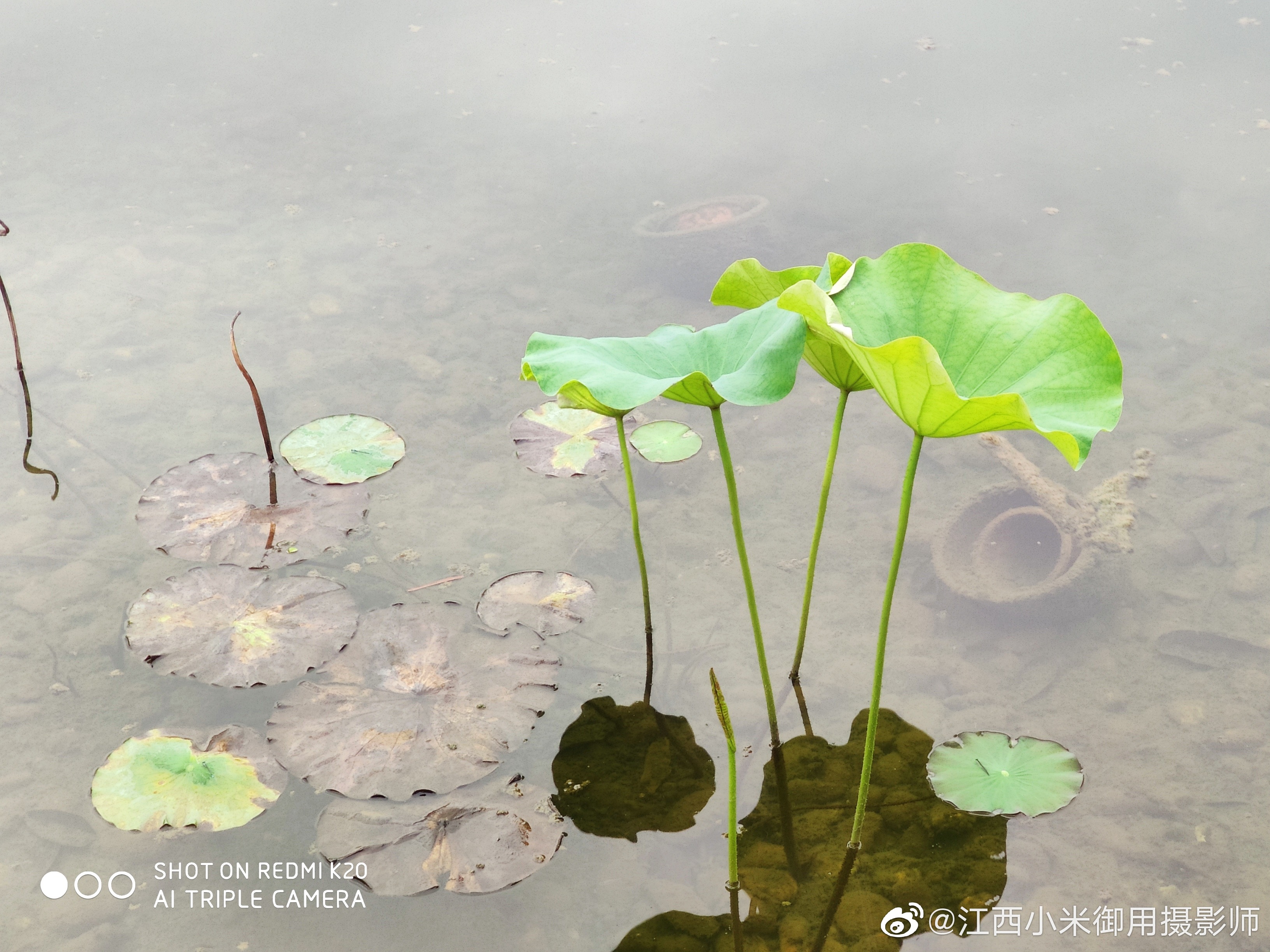 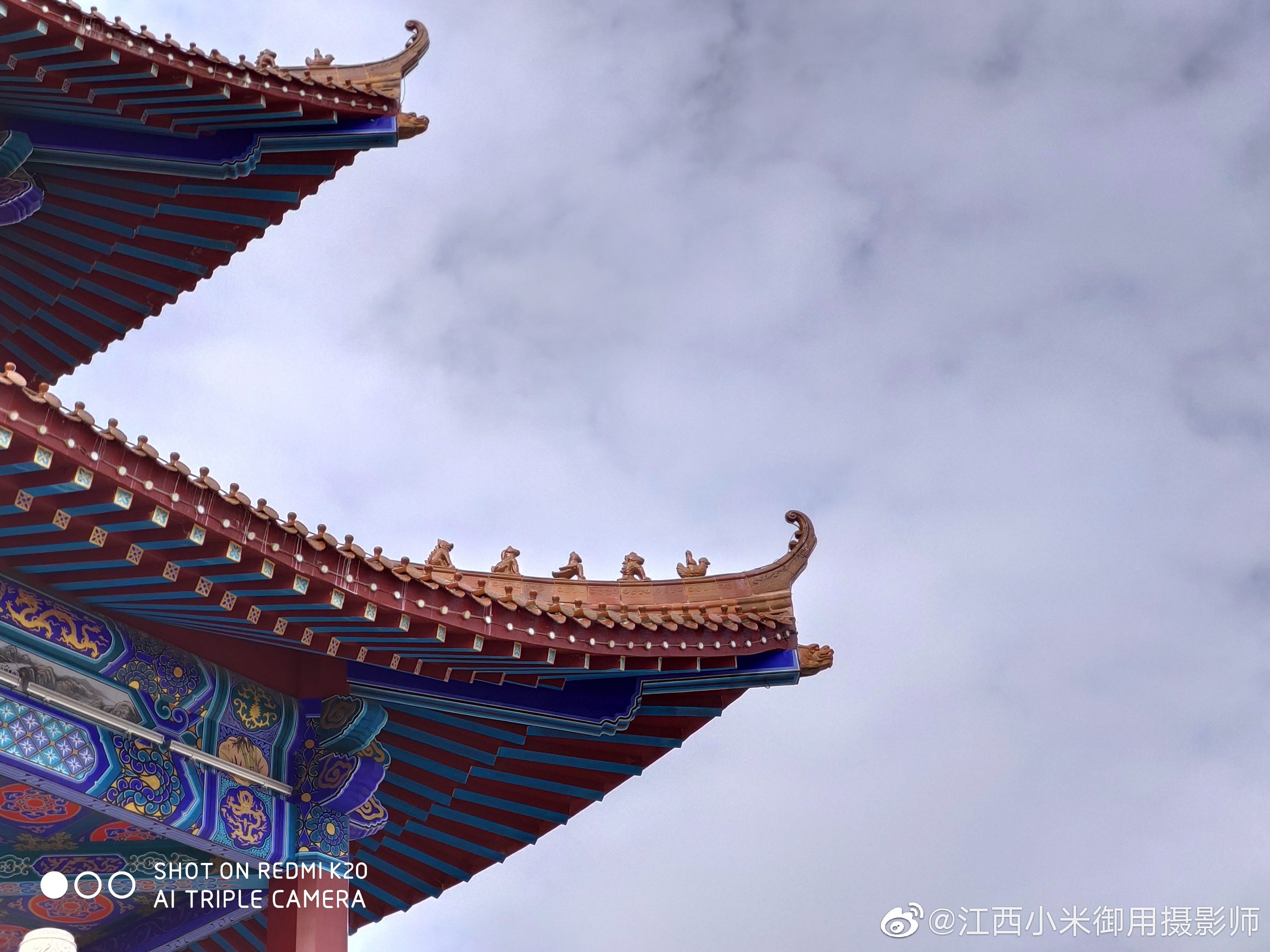 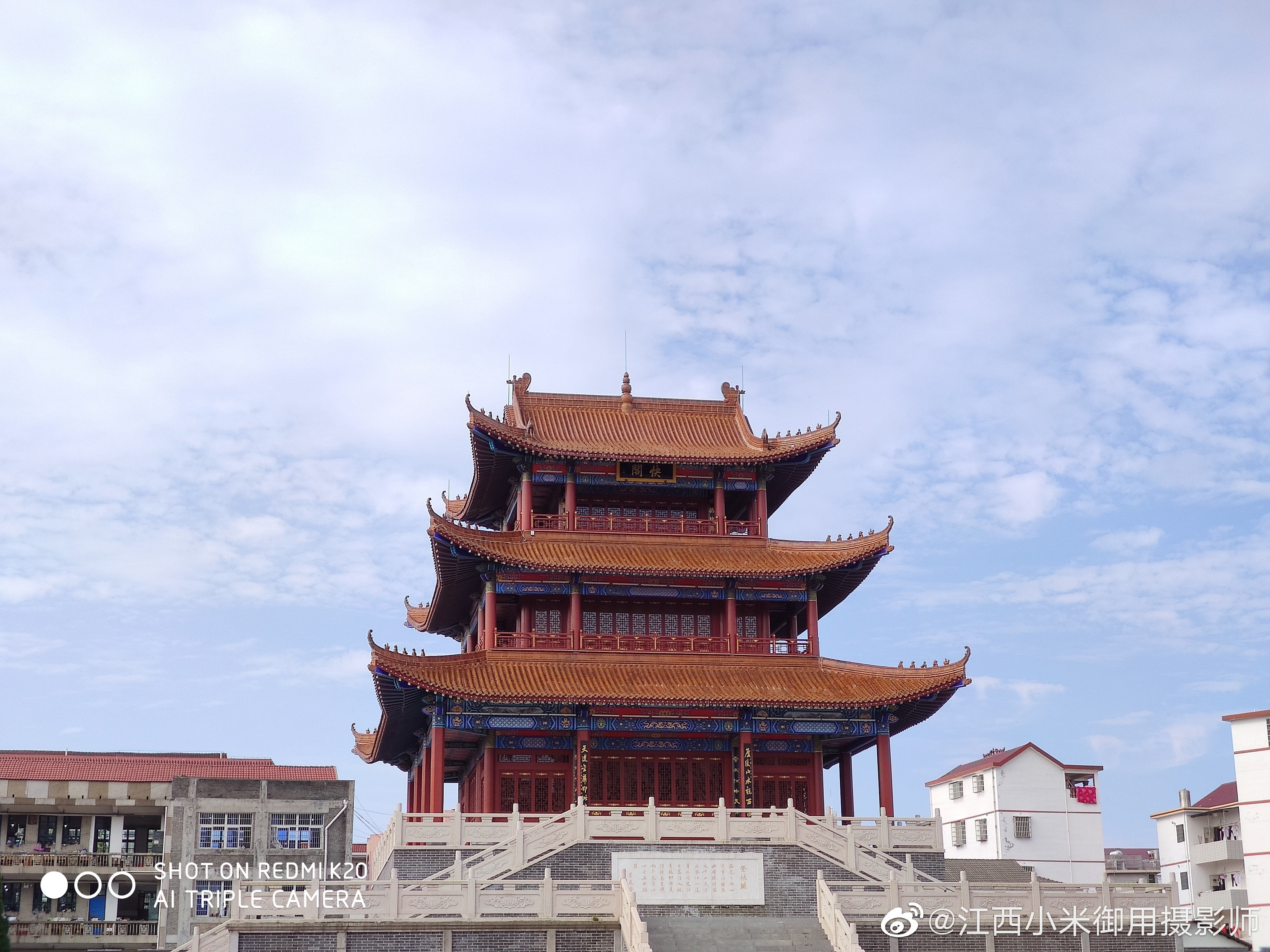 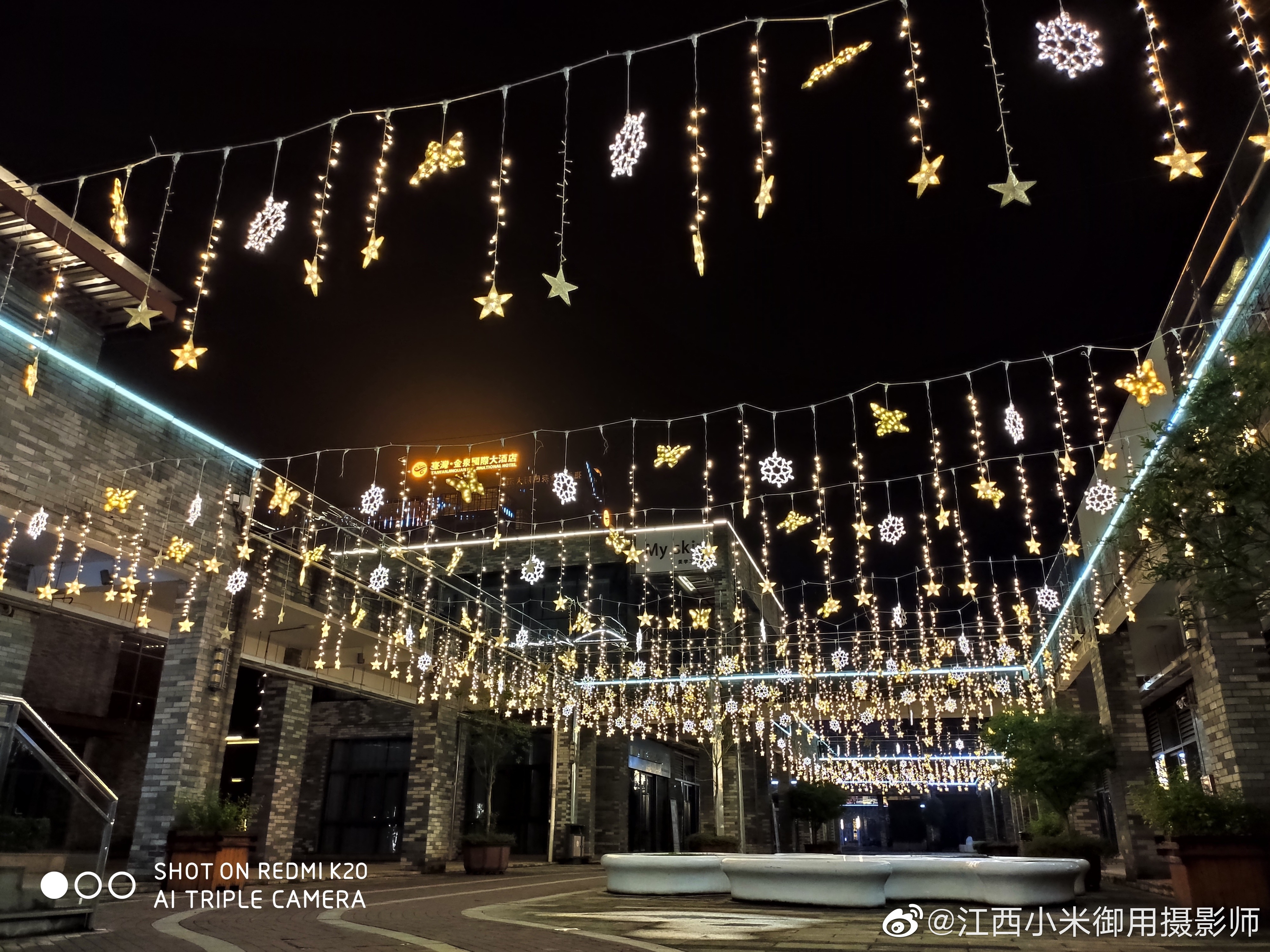 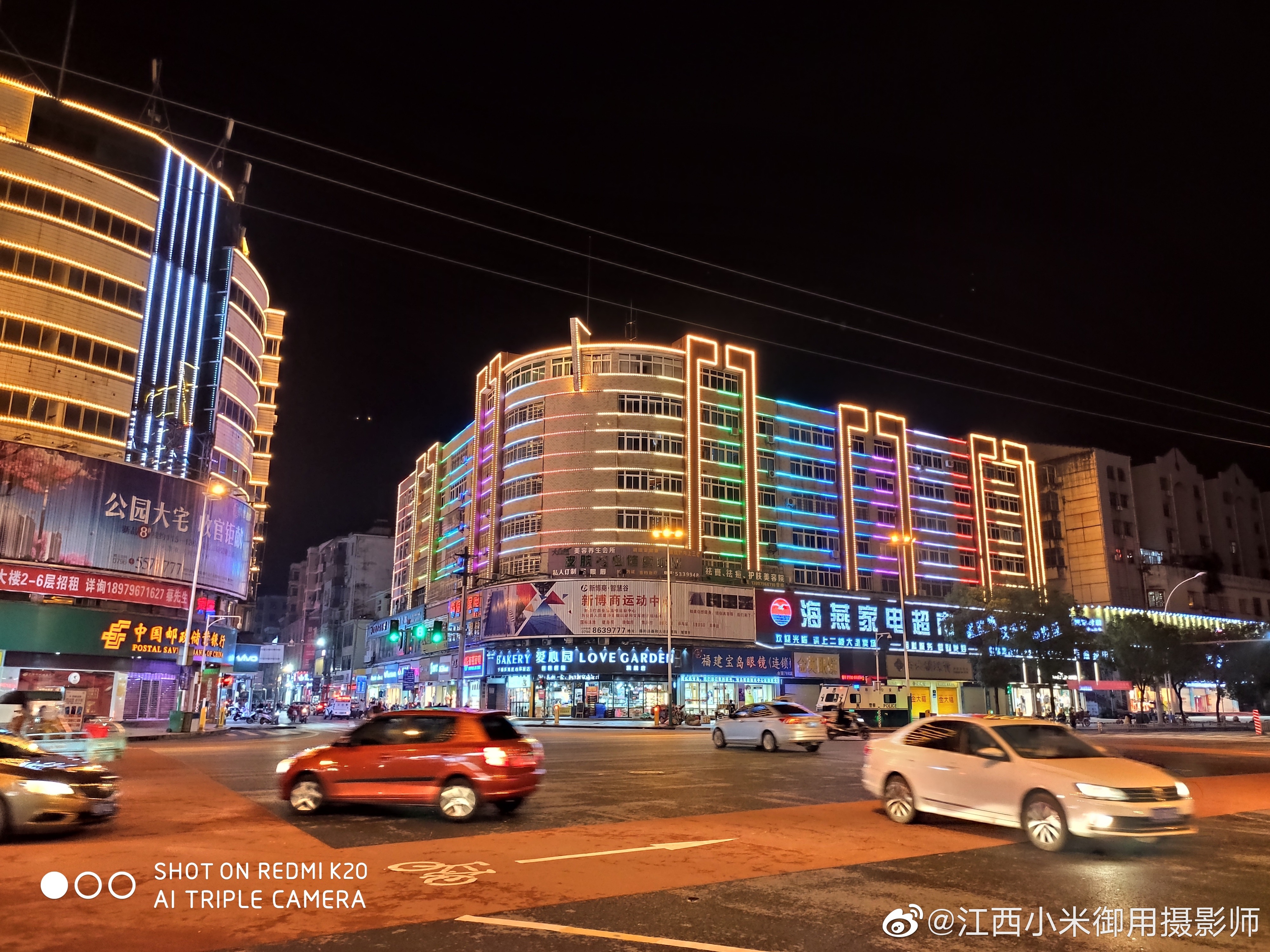 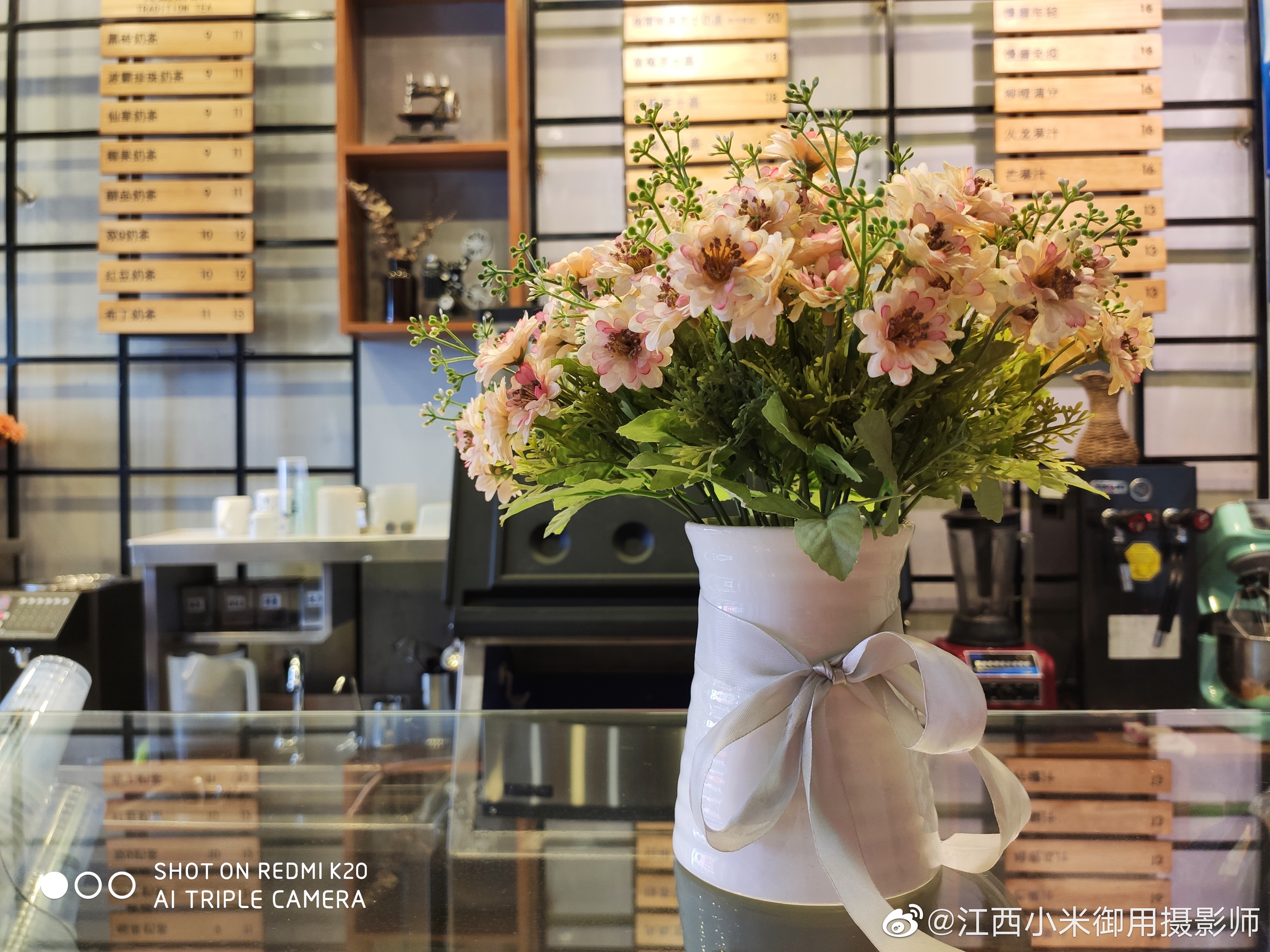