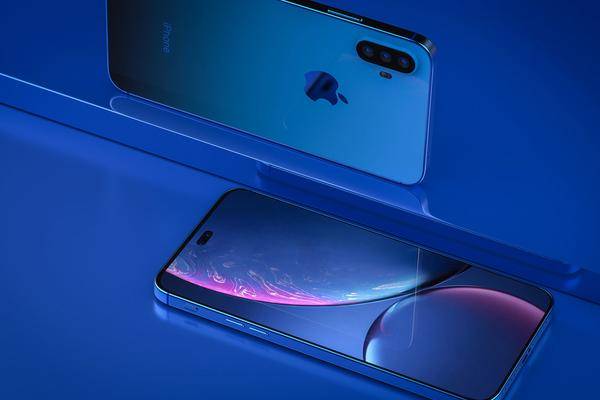 You want to enjoy the latest favorite album with your girlfriend or girlfriend during a long train ride – while you have BOTH AirPods in your ears? That could be possible with the iPhone 2019.

As the well-known Apple blog MacOtakara reports (via 9to5Mac ), Apple will allegedly allow for its next generation iPhone, a connection of two Bluetooth audio devices simultaneously. Thus, two users, each with a set of AirPods in the ears could play sound from the same iPhone – ideal for watching videos together or listening to the latest chart success.

Currently, an iPhone can only ever be connected to a connected Bluetooth audio device at the same time. iPhone and iPad can also send music via AirPlay 2 simultaneously to several compatible speakers. Of course, the Apple smartphone can be coupled with multiple headphones – sound comes when playing a song, for example via Apple Music but always from a single headset.

Simultaneous Bluetooth connections to multiple devices – such as an Apple Watch and a headset – are already possible with the iPhone. Dual Bluetooth audio as part of Bluetooth 5, however, is currently only available on some Android devices, such as Samsung. However, there are sometimes problems with the synchronization.

How Apple wants to eliminate these difficulties, MacOtakara mentioned in his report, however, not. Perhaps the feature will also be provided via software update for older iPhones that already support Bluetooth 5.