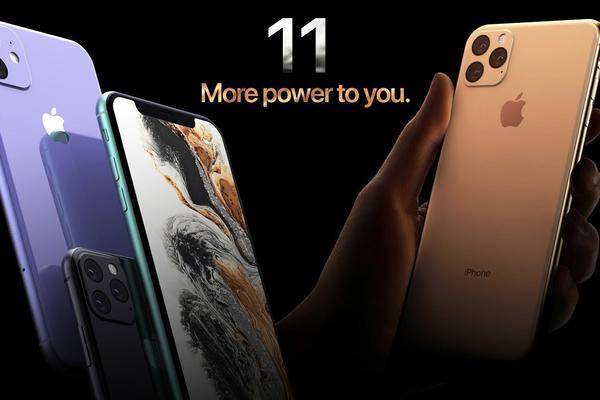 Long before the release, the model numbers of the iPhone 2019 have now appeared in a database – eleven in number. The numbers should stand for the iPhone XR 2019 and the iPhone XS (Max) 2019.

The alleged model numbers were discovered in a database of the Eurasian Economic Commission, reports 9to5Mac . Specifically, they are the following numbers: A2111, A2160, A2161, A2215, A2216, A2217, A2218, A2219, A2220, A2221 and A2223. All devices with encryption technologies are included in this database, and thus all models from Apple. Most recently, this was the case in January, when the iPad Air and the iPad mini 5 were registered a few months before the launch. In this case, the eleven models in the database are all listed as "Apple Smartphones".

Many model numbers due to different iPhone variants

While A2111, A2161 and A2215 should stand for the iPhone XR 2019 , the remaining numbers should be assigned to the successors of the iPhone XS and the iPhone XS Max. The many numbers come about because Apple offers some variants in some regions, such as dual SIM support with a second physical SIM card in China.

For the iPhone 2019 should be basically the same design language as in the current Apple smartphones used, although Apple could make the glass back of the new models a little duller. In addition to the usual hardware upgrades, the focus of the iPhone 2019 will probably be on an improved camera – and a change from a dual to a triple camera for the flagship smartphones .

The iPhone 2019 should traditionally be presented in September. Prior to this, in June, the presentation of the new features of iOS 13 in the context of WWDC 2019.