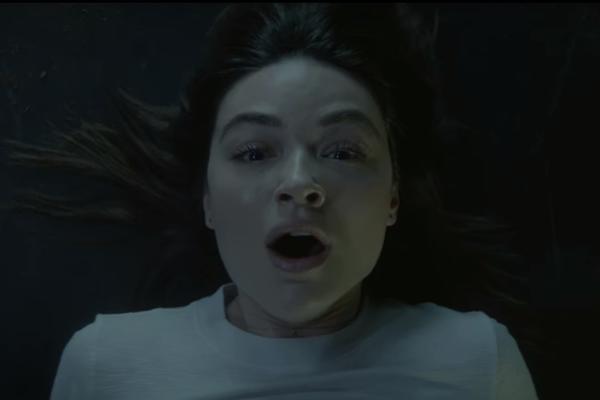 There's something in the swamp! "Swamp Thing" kicks off on May 31st and turns on the voltage regulator shortly before: A new teaser takes us deep into the swamps of Louisiana, where things are definitely not right.

Fast cuts, bubbling water, sudden movements – the new teaser for "Swamp Thing" plays the swamp horror card with flying colors. Fans of DC's superhero universe may be looking forward to a good dose of wet horror from the end of May.

Green scare in the morass

At the center of the plot is the scientist Abby Arcane (Crystal Reed), who, together with her colleague Alec Holland (Andy Bean), wants to investigate a deadly virus in the swamps of Lousiana. But tragic events provide for changed priorities, because in the treacherous depths hide completely different horrors …

Horror series by the "Aquaman" director

The "Swamp Thing" series is produced by "Aquaman" director James Wan, who is well versed in the waterier aspects and characters of the DC universe. It is also known that "The Walking Dead" star Jeryl Prescott will be the fortune teller Madame Xanadu .

"Swamp Thing" is one of several in-house productions that the comic book publisher DC releases via its in-house streaming service DC Universe. Series like "Titans" and "Doom Patrol" are already here, in the future, among other things, a series on Harley Quinn is planned.