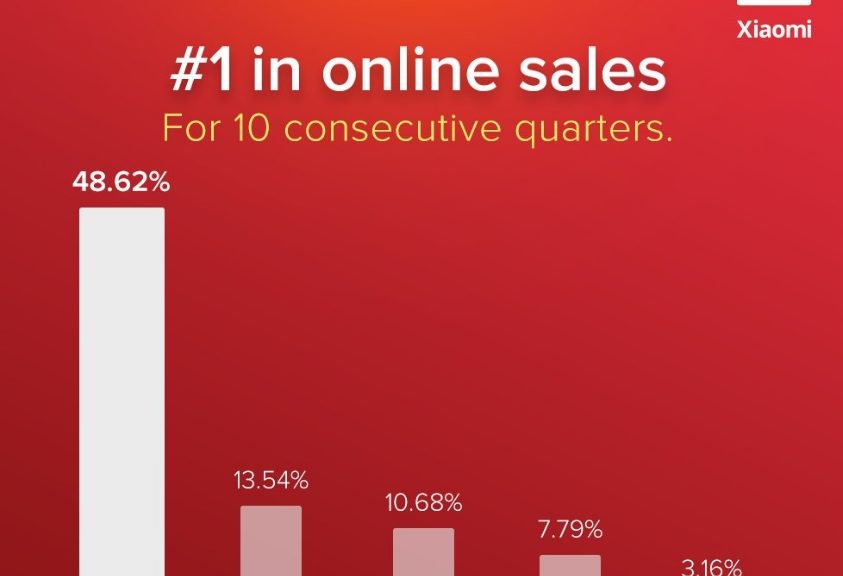 Yesterday, we learned that Xiaomi is already considered the largest and most popular manufacturer of smartphones, televisions and wearables not only in China, but also in India. And is that in this last Asian country, 7 of the top 10 smartphones belong to Xiaomi , specifically to the sub-brand, Redmi .

Now, Manu Jumar Jain , the CEO of Xiaomi India, shows us through his own Twitter the latest data provided by the analyst company IDC , where it is indicated that Xiaomi took the first place in terms of sales is referred to throughout the broad Asia-Pacific region .

Specifically, these data belong to the first quarter of this year, where IDC indicates that in the sales segment of the Asia-Pacific region, Xiaomi obtained 48.62% of sales , thus achieving almost half of the market in that region . 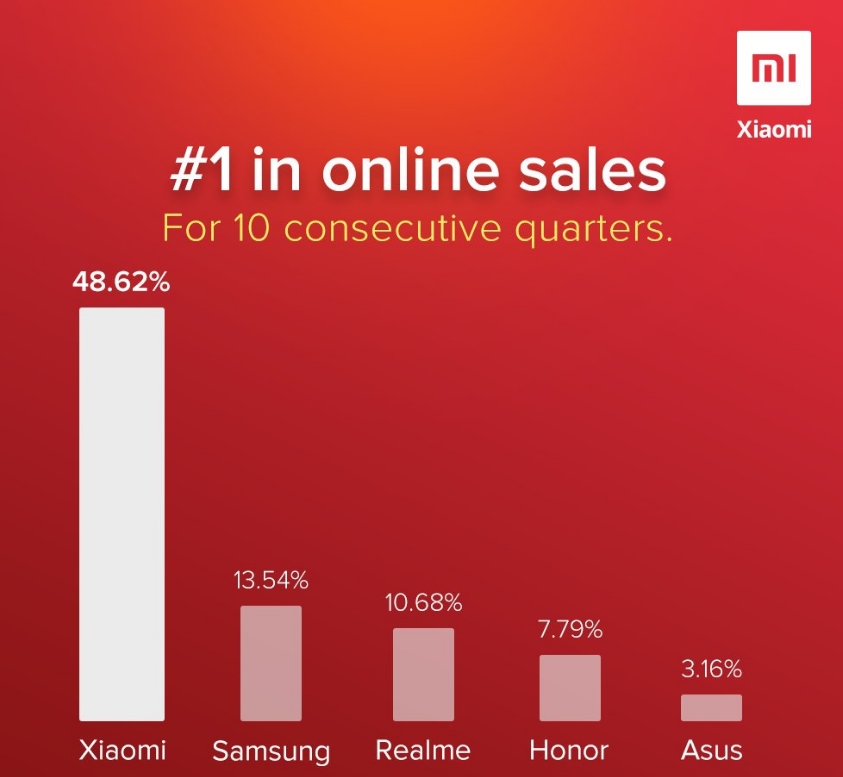 The surprising thing about all this, is that if we compare it with other brands, Samsung that is placed in the second place, only represented 13.54% of the market, Realme 19.68% and Honor 7.79% . 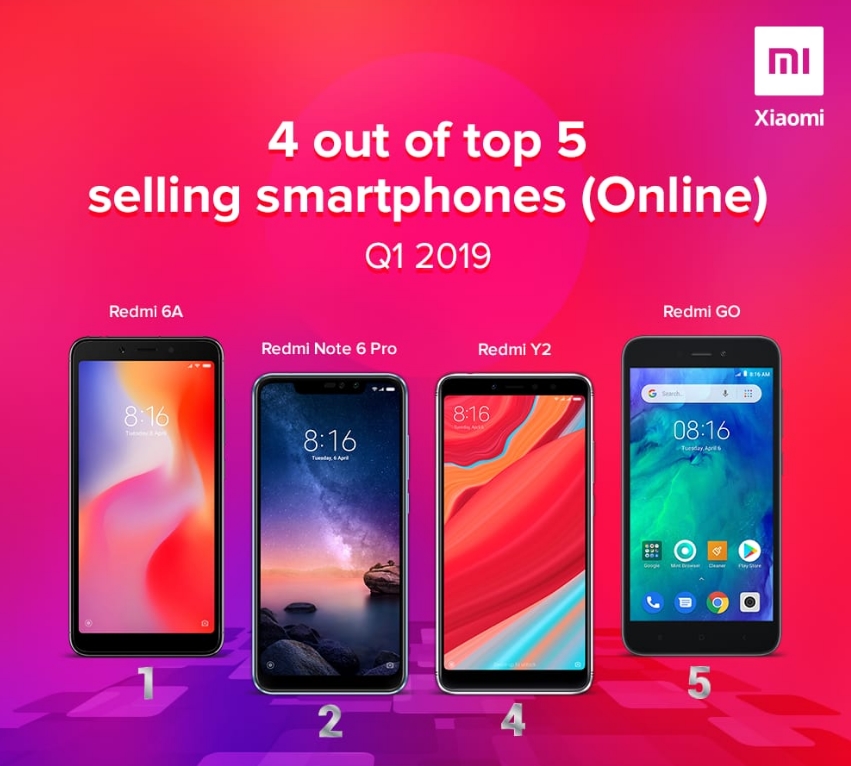 In this way, Xiaomi has managed to lead the Asia-Pacific market for 10 consecutive quarters , showing us the strength of this brand in Asian and Pacific countries.