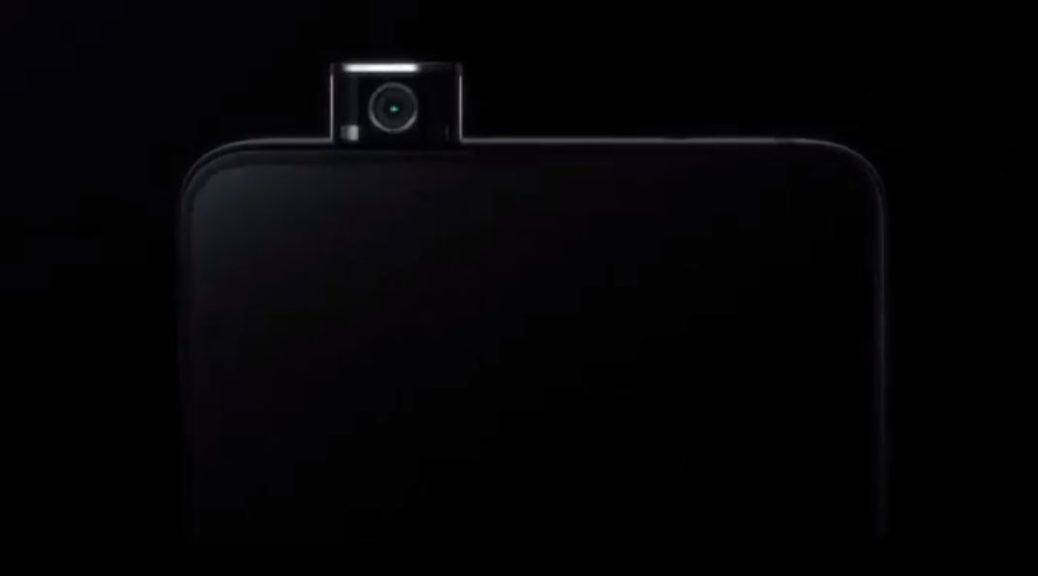 For a few weeks, Lu Weibing himself denied that the name of the new flagship was Redmi X. A new detail that as happened with the retractable camera that was also denied and later confirmed as a great novelty of this terminal, now Xiaomi Mexico publishes in its social networks a new advertising teaser showing the letter "X" .

One of the great enigmas of this new flagship of Redmi is what will be its own name. And is that since Xiaomi began to show new details of this smartphone many have been the names that have been ringing through networks such as Redmi X , Redmi Pro 2 , Redmi K20 Pro , Redmi Insignia or even Redmi Infinity .

Now, it is Xiaomi Mexico who has posted the advertising teaser that we can see below on their social networks. In particular, as shown, we can see a mysterious letter "X" around a circle . In addition to this, Xiaomi Mexico has only published the letter "X" with the image, giving it even more mystery.

In the case of actually being the flagship of Redmi , in addition to confirming its name that would eventually be " Redmi X ", Xiaomi Mexico would be confirming the arrival of this new device at the GLOBAL level , because otherwise, it would not make sense that a country outside of China promoted this type of product.

What do we officially know about this new Redmi flagship?

To date there are very few details that we officially know about this new Redmi terminal. Specifically, for now only the fact of integrating a powerful Snapdragon 855 processor has been confirmed by the CEOs of the brand, as well as having a large screen that in this case would stand out for its absence of notch, passing to a system of retractable front camera.

In addition, Lu Weibing himself has confirmed through various screenshots that this new device will have fingerprint reader under screen , NFC connection, audio jack and Dual SIM support.

Finally, another of the details that would be confirmed indirectly is its AMOLED type screen , since we must remember that currently, although there are already studies that allow incorporating the fingerprint reader on LCD screens, for now and in a way commercial and "economic" can only be integrated into AMOLED screens .