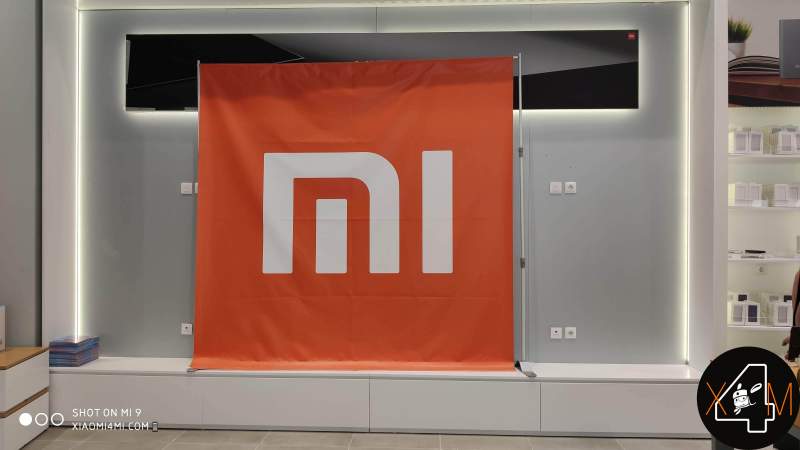 During today, Castellón inaugurated its first official My Store . A new store located in the La Salera Shopping Center , which as usual in this type of event, began its opening with great discounts, raffles and gifts .

Beyond the fact that Xiaomi continues to grow at an exorbitant pace in Spain and in Europe in general , one of the great changes that this new Mi Store has suffered is the inclusion of a new stand on which the wide range of customers will be exposed. Xiaomi TV range .

Specifically, it has been the Web portal news Xiaomi4Mi who could attend as a press to the opening of this new Mi Store, contributing in the analysis of his visit the following photograph that shows us how this new stand will be aimed at the range of television sets Xiaomi

New stand for the Xiaomi TV.

According to Xiaomi4Mi , Mi Store Salera will be showing several of Xiaomi's new TVs within a few weeks , and later, as we had already anticipated, some of them will be on sale. Even so, according to a spokesperson for this new Mi Store, there is still no specific release date for sale .

Do not miss any news related to Xiaomi's extensive catalog of TVs. For this you can already join our Xiaomi TV group on Telegram : @TVXiaomiAdictos

Undoubtedly, very good news for the Spanish market , and that is that we must bear in mind that Xiaomi is already considered as the most popular manufacturer and with the highest number of television sales in China and currently in India. Will it become the most popular TV manufacturer in Europe? Only time can answer this question. What is clear is that Xiaomi has come prepared to not only become a famous mobile phone manufacturer, but a large company with smart products that cover virtually any field .