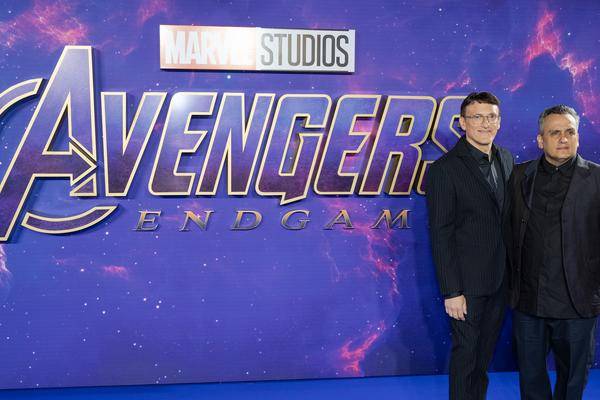 "Avengers: Endgame" is not just the end of Phase 3 of the Marvel Cinematic Universe (MCU). The directing duo behind the blockbuster also gave his voluntary farewell performance. But for a very special Marvel movies, the Russo brothers would probably return.

Anthony and Joe Russo have recently announced that they want to turn their backs on the MCU after "Endgame" . But not necessarily final. To stage the "Fantastic Four", they might change their minds, as they admitted in an interview with Business Insider .

"We love Marvel, we have a wonderful working relationship with them and we are close," Anthony points out. "Maybe there will be an idea in the future, but at the moment there is no". Asked if they would be tempted to stage a certain character, the brothers became more concrete.

"I mean, I love Ben Grimm [aka the thing] from the 'Fantastic Four.' Doctor Doom has always been one of my favorite villains," said Joe Russo. A reboot of the series is actually not unlikely, got the films "Fantastic Four" (2005) and "Fantastic Four: Rise of the Silver Surfer" (2007) but mixed reviews. Even the remake of 2015 could not convince.

However, Joe Russo would have another favorite for whom the time of the comeback but has not come in his opinion. "Wolverine, but I think he has to be put off for a while." His brother sees the same way and attests Hugh Jackman an amazing run time. However, the Russos in the MCU can also look back on this: the duo has already staged four Marvel films successfully. The launch in 2014 was "The Return of the First Avenger", which will end (hopefully temporary) "Avengers: Endgame" (2019).