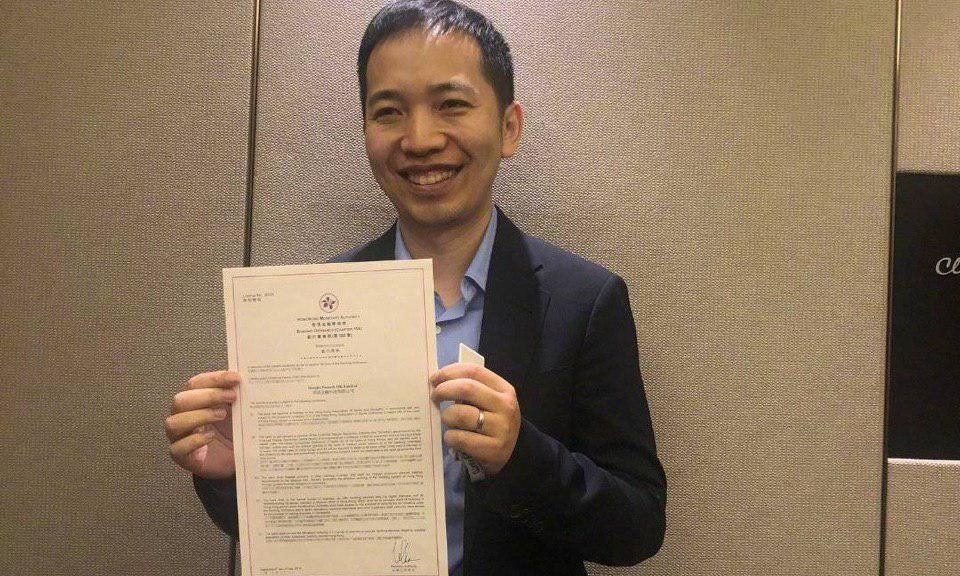 A few weeks ago we told you that Xiaomi was finalizing the preparations for her own Mi Card . A new sector in which Chinese company intended to get fully awaiting some agreement with part of the country's banks. Now, as specified by Lei Jun, Xiaomi Finance has been approved by the relevant authorities of the Asian country, thus turning the company into a virtual bank .

It is clear that the evolution in the accessibility to the Internet and, in addition, the great speed of this , have caused that many of the main companies dedicated to the technological sector not only focus their advances on new products but also, in a wide range of services either of streaming audiovisual content , services in the cloud or even the creation of their own virtual banks .

And now, Lei Jun , CEO and founder of Xiaomi, has published on his own Weibo account the good news that " Xiaomi Finance" has been officially approved by the relevant authorities of the country . A new service of the company that aims to become another option of virtual bank in collaboration with other traditional banks in China . 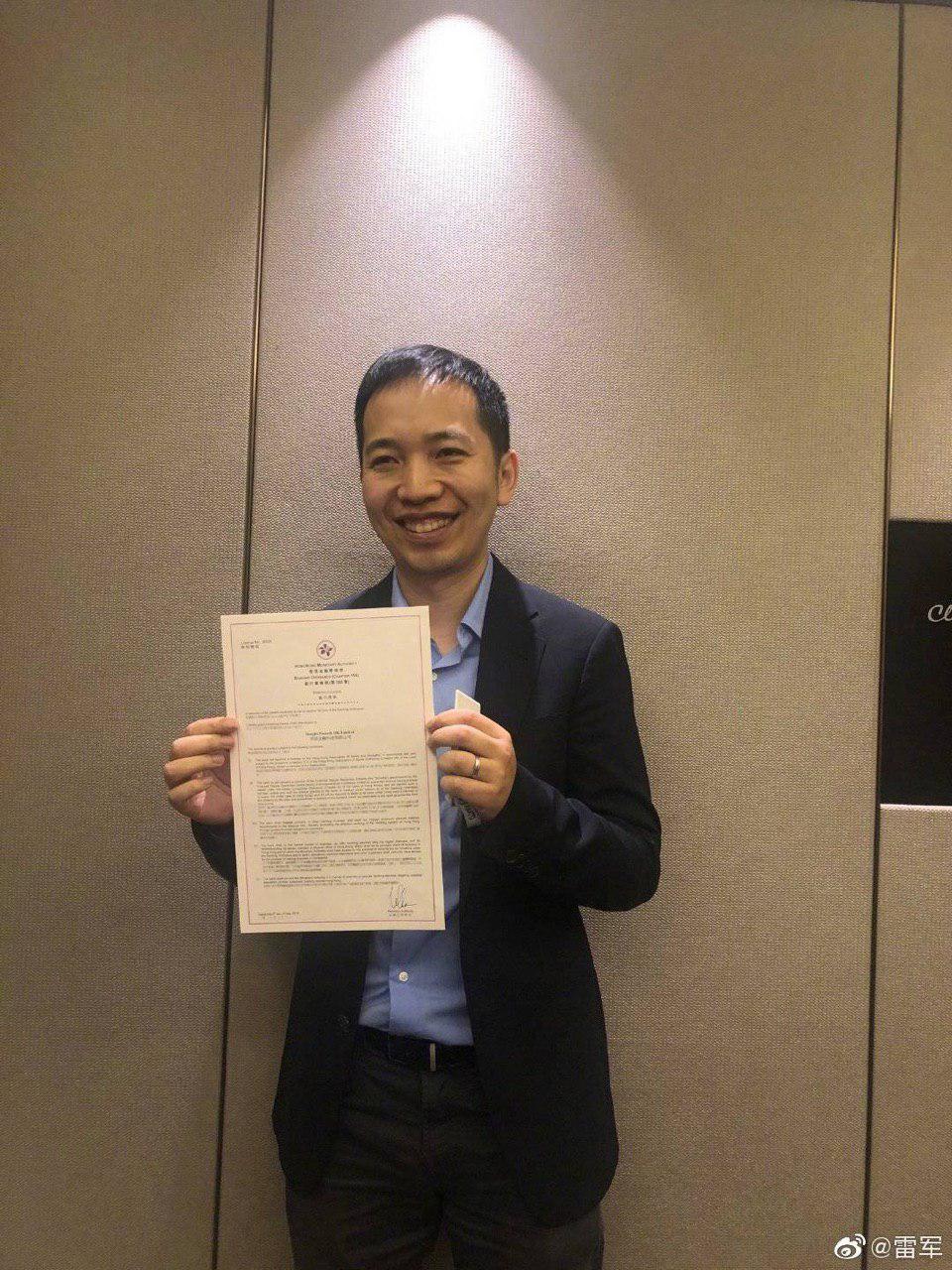 Specifically, Lei Jun has specified in Weibo that in this way Xiaomi becomes the eighth virtual bank in Hong Kong , a milestone as specified by the CEO, for the internationalization of Xiaomi Finance . In this way, the founder of Xiaomi drops that we will probably see the arrival of this new service beyond the Chinese borders, giving rise to the globalization of either its My Pay payment service or even its Mi Card . 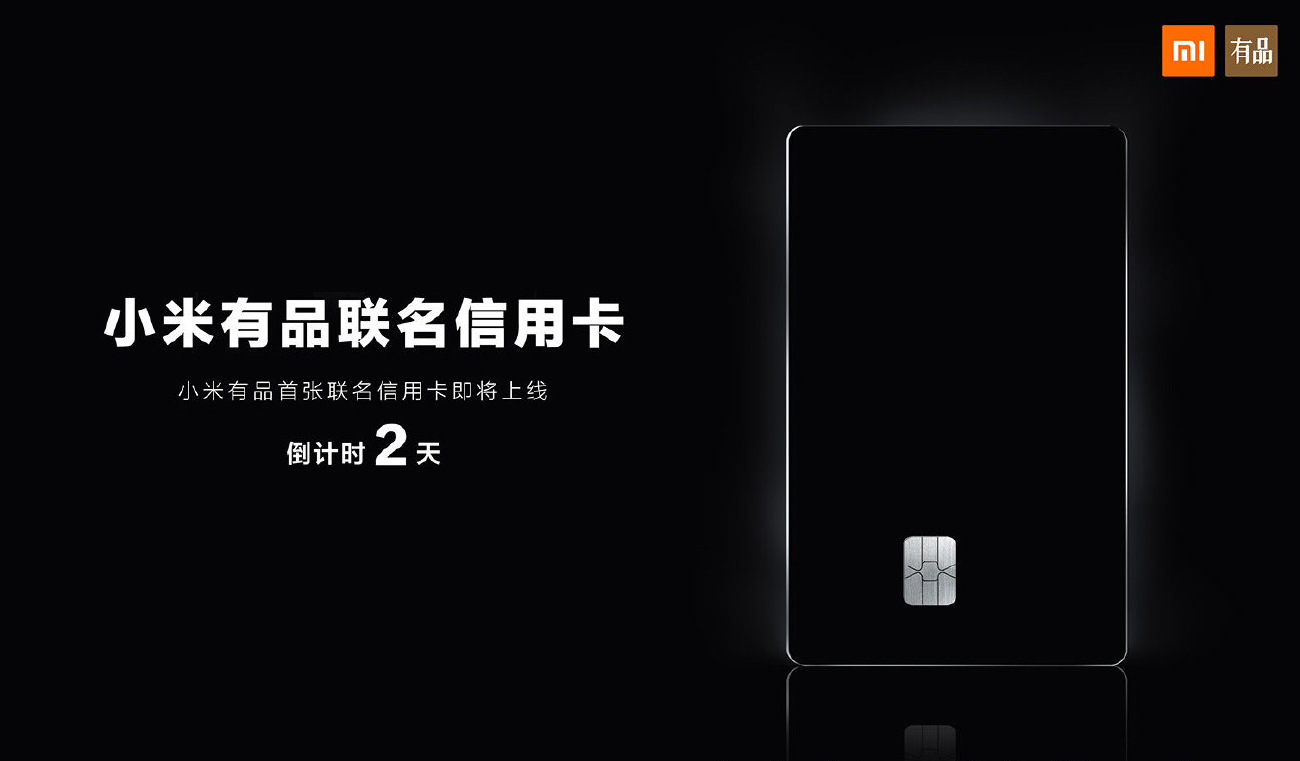 In addition to this, Lei Jun has expressed his idea of promoting that Hong Kong becomes a totally intelligent city , promoting in turn, the financial technology to benefit the public. Along with this, the CEO added that Xiaomi Finance will focus on innovative finance , always being transparent with the end user.