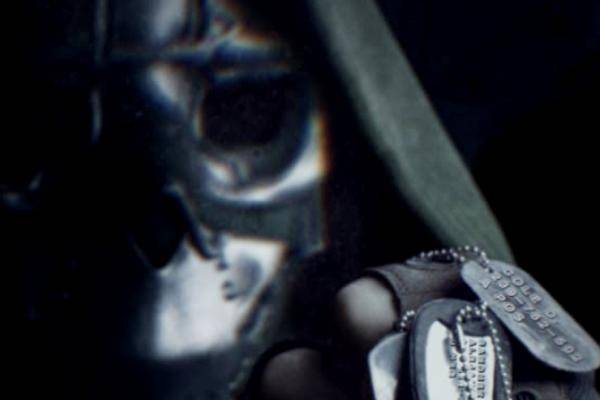 Now it's out: The next Ubisoft game with Tom Clancy license will be called "Ghost Recon Breakpoint". This emerges from a commercial graphic, which was briefly seen in the German Ubisoft store and was backed by attentive fans before it was taken offline again. The official unveiling will take place this evening.

Ubisoft has been stirring up the hype surrounding the announcement of a new "Ghost Recon" section for several days now. The first details of the game have already been leaked: A graphic shows the "Wolves Collector's Edition" of "Ghost Recon Breakpoint" including the statue of a masked soldier.

Attentive fans had discovered the image and more info in the German Ubisoft store, where it apparently was online for a short time, and then posted in the gaming forum Resetera . The release is supposed to be due on October 4, 2019.

Attention: This is followed by unconfirmed story details for "Ghost Recon Breakpoint".

According to the leak, "Ghost Recon Breakpoint" is a direct sequel to "Wildlands". The plot is to join the current expansion "Operation Oracle", in which Major Cole D. Walker (played by "Punisher" actor Jon Bernthal) is introduced. He becomes a villain in "Breakpoint" – according to the Leak, he has killed the characters Holt, Midas and possibly Weaver and is now using reprogrammed Skell drones against the Ghosts. The pictured statue from the Collector's Edition is intended to depict Walker.

The leak called "Ghost Recon Breakpoint" as a story-led four-player experience, about PvP multiplayer is not yet known. Apparently, a paid annual passport as well as an Ultimate-Pack with additional missions, vehicles and cosmetic items will be available. The game will be released on October 4, 2019 for PS4, Xbox One and PC, pre-orderers are allowed to enter the game three days before.