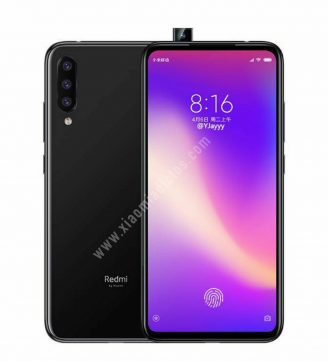 After knowing that Redmi's flagship will not be called "Redmi X" , many are the alleged rumors and leaks that appear on the network in relation to what could be called commercially. And is that now, new leaks point to what could be called Redmi P20 Pro , Redmi X20 Pro or even Redmi K20 Pro , three new names that are completely discarded when checking that these images have been modified by software .

During this morning, new images appeared on the Weibo social network, showing us what the long-awaited flagship of Redmi would be called . In particular, part of these images show as a "filtration" what would be the typical screen saver that in turn shows us the characteristics of the device when it is still sealed.

As we can see below, if we look for any of these images in " Google Images ", we see an endless number of similar photographs confirming again that it is a supposedly false filtration . So rest assured , for now, the new flagship of Redmi will not take this name so little credible that in turn reminds us of the P range of Huawei .

What we know about the new Redmi

Until today there are very few official confirmed data of this next flagship. Specifically, one of its main features that are officially known from virtually the first day we learned about it, is the integration of the powerful and current processor, Snapdragon 855 . 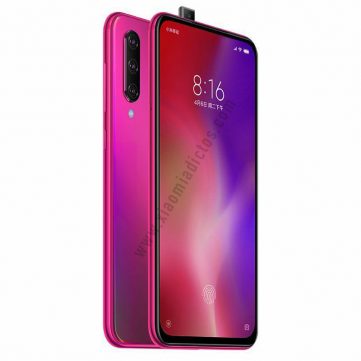 Another of the main confirmed features are its ports and connections. Specifically, this new Redmi flagship will have NFC connection and also, the so missed port audio jack .

To all this is added the recently confirmed wide-angle photographic sensor and the retractable front camera that has appeared in a commercial video of Redmi by Xiaomi a few days ago .