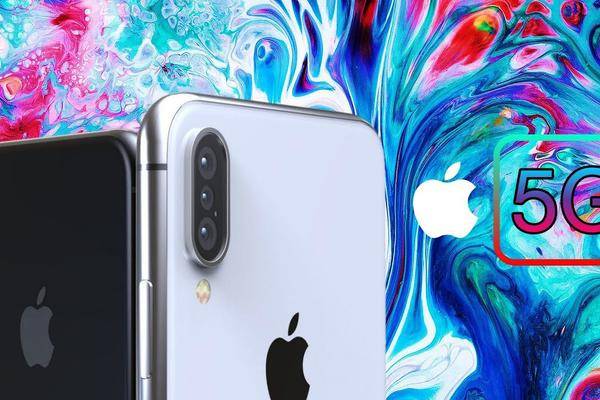 Apple's 5G iPhone is unlikely to be launched until 2020, but now comes out: Apple has apparently been in intensive discussions with Intel to buy the 5G modem business of the chip maker. However, the surprising agreement in the patent dispute between Apple and Qualcomm ended these considerations again.

At least that's what MacRumors writes, citing a Wall Street Journal report. It states that Apple has been talking with Intel for months about the potential acquisition of the 5G modem business, from which Intel had recently withdrawn after the agreement of Apple and Qualcomm in the patent dispute. With the acquisition, Apple wanted to accelerate the development of an iPhone with fast 5G mobile , it is said. The talks had already begun last summer and took place over a longer period.

Intel employees are said to have told the Wall Street Journal that the chipmaker continues to have a vested and strategic interest in selling its smartphone fashion division to Apple or another company. After Apple and Qualcomm their disputes have been held for years in courts, including in Germany , the iPhone manufacturer put his hopes on Intel, by 2020 to bring an iPhone with 5G modem in the trade . According to unconfirmed rumors Intel should have had difficulties to be able to finish the corresponding modems in time – which is said to have strained not least the business relationship between Apple and Intel.

Surprisingly, Apple and Qualcomm settled their disputes and entered into a six-year license agreement with the option of a two-year extension. Apple has also made a license payment to Qualcomm in an unknown amount, rumored to be up to six billion US dollars . At least the way is clear for Apple's first 5G iPhone in the coming year – then with 5G modem from Qualcomm.