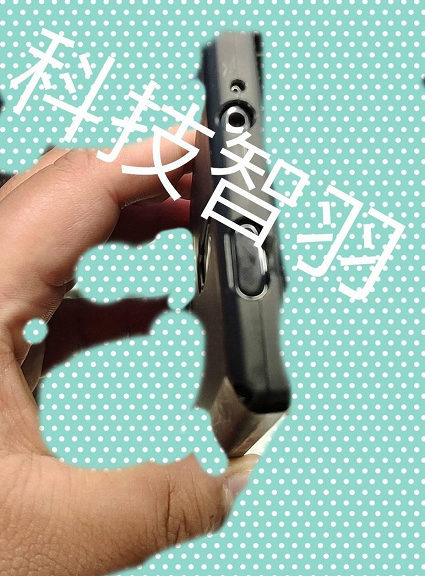 Apparently, according to a new image published on Weibo , which has also been corroborated by Slash Leaks , Xiaomi could soon present a new mobile terminal equipped with the newly announced Snapdragon 730 and a 4,000mAh battery.

Specifically, although we do not know whether it is a mobile device from Xiaomi itself or its independent sub-brand Redmi, this new terminal would integrate a retractable front camera , in combination of a triple rear camera with 48-megapixel photo sensors for the main sensor, 8 megapixels for the depth sensor and 13 megapixels for the telephoto lens.

In addition to this and more amazingly, this new mobile terminal would integrate the newly announced by Qualcomm, Snapdragon 730 . Recall that new processor comes a step above the Snapdragon 710 and 712 , counting with Kryo 470 cores with eight of them at 2.2GHz . Its GPU is the Adreno 618 and has the Hexagon 688 specialized in artificial intelligence. 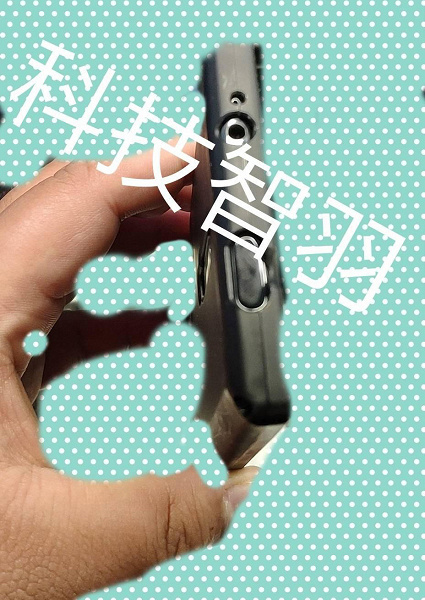 Another feature filtered is its 4000mAh battery, a large capacity that makes us think that it is a Redmi mobile device, since it is necessary to bear in mind, that this type of high capacities are those that characterize the terminals of the sub-brand whose CEO is Lu Weibing .

The only thing that is clear to us is that Xiaomi and Redmi are working on new mobile devices that also integrate the latest generation of Qualcomm processors, probably see some new integration system of the front camera , either embedded on the screen or through an innovative sliding or retractable system .