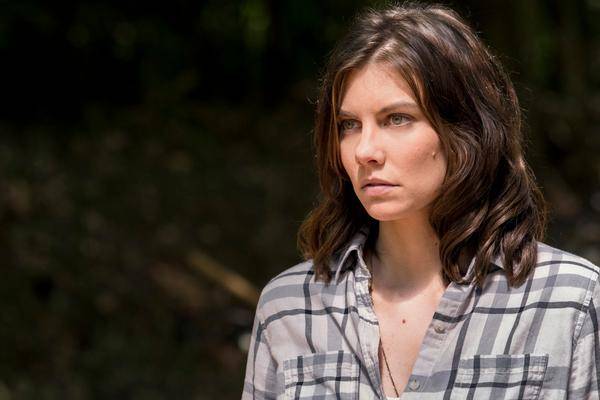 It has been a while since we last saw Maggie star Lauren Cohan in The Walking Dead. Nevertheless, many fans do not give up hope for a return of the character. Rightly? At the very least, a new group photo is making its rounds – and by the way is causing a stir amongst the supporters of the series.

The following news includes Spoiler on Season 9 of "The Walking Dead." So you continue reading at your own risk.

Maggie, Ezekiel, Jerry and Beta united in one photo ?! Can that really be? Yes, it can – at least if all the actors are at the same time at the HollyCon in Tokyo. Exactly why actor Lauren Cohan, Khary Payton, Cooper Andrews and Ryan Hurst did not miss to pose for their fans in pose. On the official Twitter account in the series, the "The Walking Dead" creators of course promptly shared the resulting image – fueling rumors of a forthcoming return of the Maggie star in Season 10.

Maggie Returns in Season 10? It would be possible …

While it's not unusual to see former cast members (with no return potential) on a "The Walking Dead" convention, many fans saw the post as official confirmation of the return of Cohan's character Maggie. Among the "The Walking Dead" shared image piling up the comments of the enthusiastic followers.

And while there has been no official confirmation from the broadcast side, chances are we'll see Maggie in Season 10 again. For example, showrunner Angela Kang announced earlier that she had plenty of ideas for the character. And actress Lauren Cohan obviously has not finished her time in the zombie apocalypse. In addition, the possible return of the former Hilltop leader in the final of season 9 has already been teased indirectly.