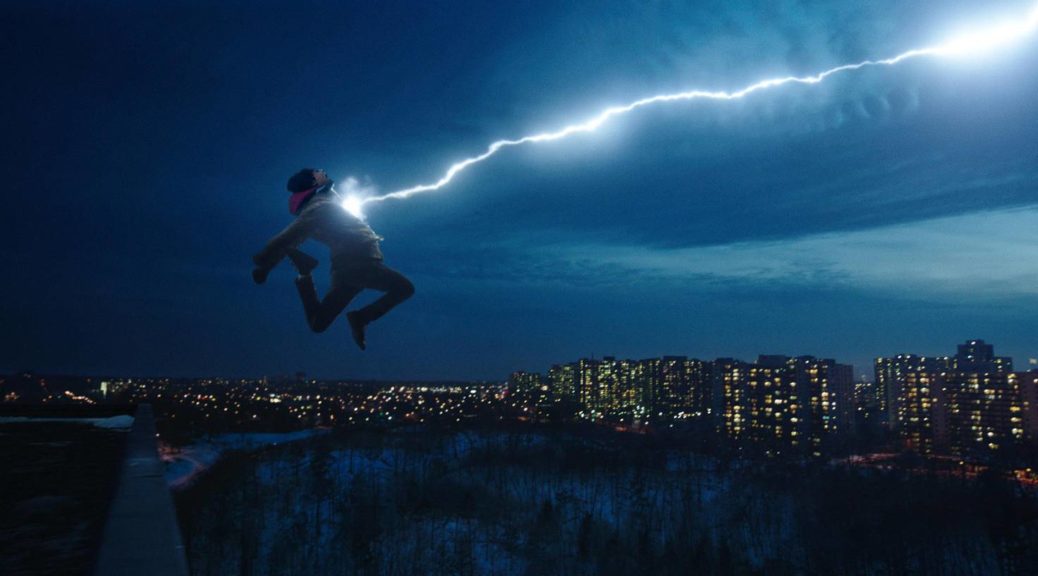 Did you know that Billy Batson used to be Captain Marvel? Why Shazam is now called Shazam and why DC is actually responsible for that, you read here.

Debut as Captain Marvel – and not for DC!

Already in 1940, the young Billy Batson and his adult superhero alter-ego made their first comic appearance. In "Whiz Comics # 2" the character made her debut – at that time still under the alias Captain Marvel. The monthly published anthology comic series "Whiz Comics" appeared from 1940 to 1953 by the publisher Fawcett Comics. This was founded in 1919 by Wilford Hamilton "Captain Billy" Fawcett and later continued by his sons.

On their cap went the debut of Billy Batson alias Captain Marvel. Her hero, created in 1939, was able to fly, was superhumanly strong and fast, and wore a costume and cape in which he hurried to help people – that reminds you of Superman? That's what happened to National Allied Publications, the publisher that later became DC Comics …

Without further ado, the Superman-makers sued Fawcett Comics on the basis of the copyright. The lawsuit was fueled by the fact that Fawcett's "Captain Marvel" comics sold better than the "Superman" comics. Captain Marvel aka Shazam even became the first superhero to get his own live action movie. As a result of the lawsuit Fawcett had to end his comic series in 1953 – Billy Batson aka Captain Marvel and his Marvel hero family disappeared from the scene.

Almost 15 years later, more precisely in 1967, a new Captain Marvel appeared – and that was Marvel Comics! The Fawcett publishing house, which was no longer allowed to publish any "Captain Marvel" comics, did not veto. And National Publications aka DC Comics paid no attention to the new hero – at least not until 1972.

This year, DC Comics bought licenses for Fawcett's first Captain Marvel. However, the rights to the name "Captain Marvel" had long since secured Marvel Comics. DC was forced to rename his new-old hero. Named after the wizard who gave Billy Batson his powers, and the magical magic word that turns the boy into a hero, the comics appeared from then on under the title "Shazam!". Gradually, the new name replaced the old alias. In modern DC comics the name "Captain Marvel" does not appear anymore.

In 2019, the duel of Captain Marvels now also in the cinemas. Marvel's Captain Marvel, Carol Danvers, dared to jump onto the big screen on March 7th. "Shazam!" just one month later, on April 4th, in German cinemas.