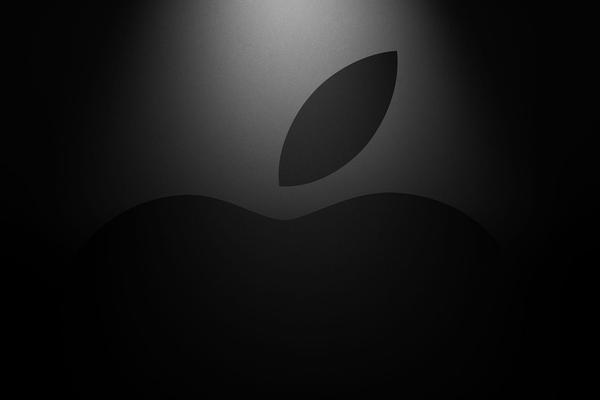 Later this month, Apple is expected to introduce its new streaming service in detail at its scheduled event. As it is now called, various productions should already be completed or shortly before.

On March 25, Apple said: "It's show time!" The Cupertino company is inviting to an event that, for once, is not about the latest hardware, but may be about the streaming service and news subscription service.

The first production projects of Apple are already turned off

Then probably will tell, among other things, when the streaming service from Apple will finally go to the start. And if you want to trust a new article in The New York Times , the iPhone maker seems to win new customers with really big projects. There are eleven well-known formats, three of which have already been turned off. The other series should be finished in the near future.

Eleven projects for a successful start

Thus, could be expected at the beginning of the new streaming service with these series:

A decent selection for the starting shot. According to MacRumors , more productions are expected, especially for the year 2020. But first, on March 25, we finally hear when Apple launches its own competition to Netflix, Hulu, Amazon and Co.