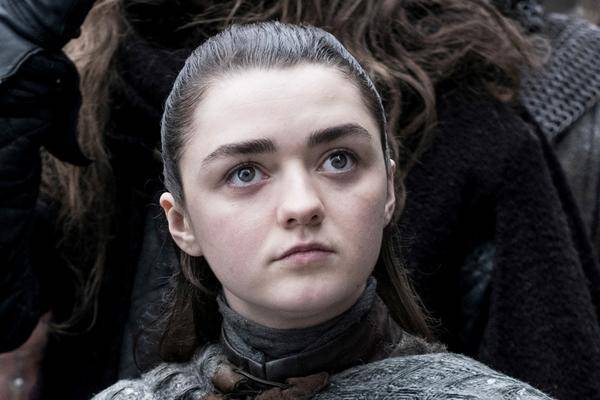 Everybody has seen the little colorful squares countless times on DVD or Blu-ray covers: These are the age ratings defined by the FSK (Voluntary Self-Control of the Film Industry) . They express a recommendation as to which content is adequate for which age.

So also in the single "Game of Thrones" episodes. Because of the violence, language, and sexuality shown, most episodes have received an FSK-16 recommendation. Some were also considered with an FSK-12 release. Below you will find a list of all "Game of Thrones" stats and their respective episodes.

Basically, you can assume that each episode was provided with an FSK-16 release. If an episode received an FSK-12 recommendation, we've noted it behind the episode title.

Of all 67 episodes published so far, only seven episodes have received an FSK-12 release. There was no age rating in Germany for season 8 at the time of publication of this article.