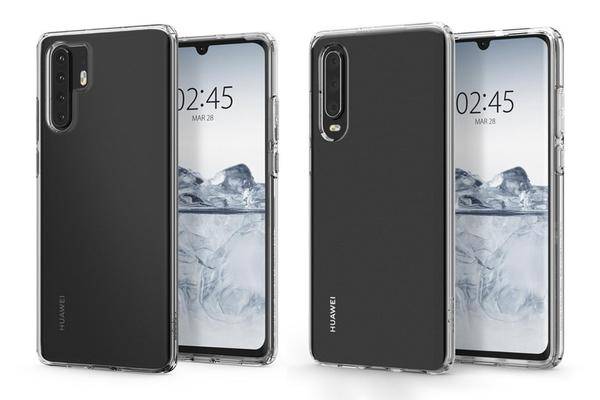 Before the official launch of the Huawei P30 series in two weeks, the possibly most recent technical data have been leaked. Thanks to the certification papers for Indonesia and Taiwan, the different variants for memory and internal memory are now also known.

The official unveiling of the Huawei P30 was scheduled for March 26 in Paris. However, the leaked papers for the approval of the smartphone reveal already how much RAM and internal memory it will possess. Data on the Lite and Pro models have also become known, GSMArena reports.

Huawei P30 and P30 Pro are available in two versions

The Huawei P30 and the P30 Pro, which are listed on the datasheets under the model numbers ELE-L29 and VOG-L29, will each appear in two variants. For the Huawei P30 models with 6 and 8 GB RAM are planned. There will be no selection of the internal memory. For the flagship only a 128-gigabyte version is provided.

The Huawei P30 Pro is the other way round: The smartphone appears with fixed 8 GB of RAM. With the internal memory users have the choice between 128 and 256 gigabytes.

The data sheets still provide information about the mobile network. Huawei's complete P30 range has been certified in Taiwan and Indonesia for the 4G network. Leak does not provide much more data, however, many specifications were already known: The Huawei P30 Pro should appear with the in-house Kirin 980 processor, have a periscope camera and have a fingerprint sensor under the screen.