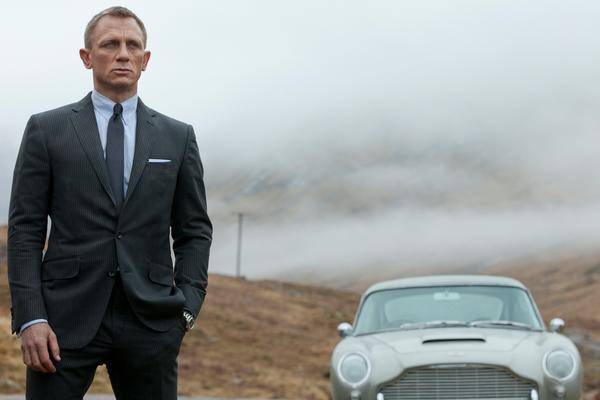 His missions lead the British agent 007 around the globe – which will not change in "Bond 25". Long before the movie's launch, it's leaked out where the big opening scene of the new Bond adventure will be.

James Bond has been to Italy a few times – and it looks like he'll return there in the next film: Variety reports that the shooting will start in the southern Italian city of Matera. Here is a large-scale action sequence on the stage, which forms the befitting entry into "Bond 25".

The shooting is apparently in July, currently running the logistical preparations – a film team with over 500 people must stop somewhere well. Matera is already a bit used to Hollywood bustle: The city is best known for its cave settlements and its old core, nestled on a hill. Because of her ancient appearance, she is therefore often booked as a backdrop for history films – among other things, Mel Gibson turned here "The Passion of Christ". For many other films, Matera was a substitute for Jerusalem.

Theatrical release only in April 2020

So it's not so sure that the launch of "Bond 25" really takes place in Matera – and not in a completely different city, for which only the film backdrop is made. In this regard, we probably will not be any smarter until a few months ago: Recently the theatrical release of the film was postponed again – to April 8, 2020.