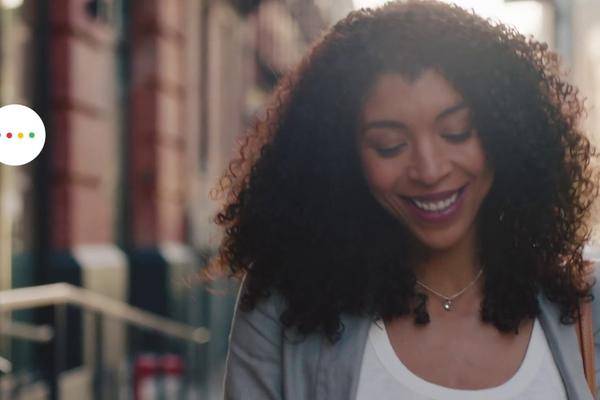 Google Duplex will initially be available to owners of Google's own Pixel devices. According to Scott Huffman, Vice President of the Engineering Department of the Google Assistant, but also users of an iPhone or other Android smartphones in the coming weeks to get access to the features of Google Duplex, reports Fortune . When the new features will be available in Germany is not known.

Very easy to reserve a table in the restaurant

Which tasks Google Duplex can take over in the future, is not yet known. So far, the AI can make calls and even make their own table reservations in restaurants. In addition the user calls the Google Assistant the number of persons as well as date and time. The AI then goes through the online booking systems of participating restaurants and looks to see if the request of the user can be fulfilled. If that's not the case, the Google Assistant will automatically call a local to make an appointment. Restaurants that do not want to be called by the AI can be unsubscribed from Google.

Is there a human or a machine talking?

Google Duplex was first introduced at Google I / O last May . In a short demo it was demonstrated how the process of table reservation in the restaurant works. The voice of the AI sounded very human at that time and the Google Assistant even used delay sounds like "er" and "hm". But that also caused concern.

Critics expressed concern that the people called could not tell if they were talking to a human or a machine. Google then made it clear that the AI at the beginning of the conversation to recognize as such .