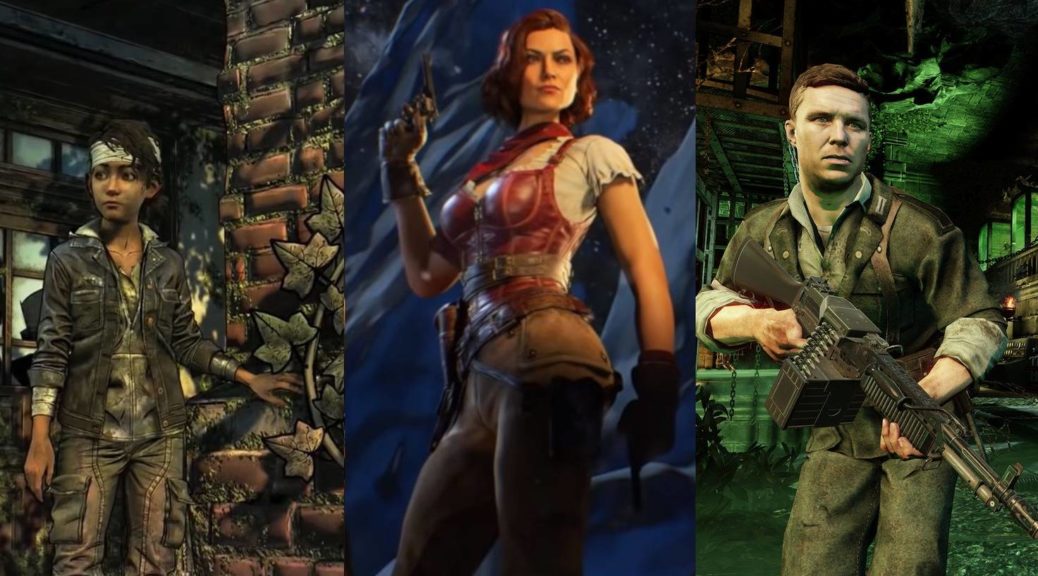 PC players have been battling zombie hordes with up to three friends since November in Overkills's The Walking Dead. A PS4 release should follow later. If and when the game for the PS4 appears and what alternatives there are, you'll find out here.

Anyone who has been waiting eagerly for a PS4 release of "Overkill's The Walking Dead", we must disappoint at this point. Publisher Skybound has decided not to release a PS4 version of the zombie shooter and has ended its collaboration with developer Studio Starbreeze.

"Overkill's The Walking Dead" could not meet standards

Even the release of the PC version did not look very rosy for "Overkill's The Walking Dead". One month after the release, the game was offered at half price due to mediocre reviews. But since the price drop brought no significant success in terms of sales, the publisher pulled consequences.

4 alternative zombie games for the PS4

A PS4 version of "Overkill's The Walking Dead" no longer appears, but alternatives are available.

"Killing Floor 2" is an ego-shooter where you can fight against undead with up to five friends. The gameplay is to survive multiple waves of zombies. With each wave, the number of zombies increases and more types of undead are added. Players can choose from a total of ten different character classes, all of which differ in their available weapons and abilities. If you like non-stop action fighting zombies, we highly recommend "Killing Floor 2" for the PS4.

The zombie mode has been part of the "Call of Duty" series for several years and enjoys a large fan base. Although he is just a nice extra to multiplayer in "Call of Duty: Black Ops 4", he offers a really good story and makes real fun. On different maps you have to shoot yourself through hordes of undead and other mystical beings. You have different weapons and abilities at your disposal, which can even be improved.

If it's a bit less action and a bit more horror then the remake of "Resident Evil 2" is the title for you. Capcom reflects in the new edition on the strengths of the classic and ironed out the weaknesses of the original skillfully. In the "Resident Evil 2" remake you can expect two campaigns, each with two different ends. Above all, the game convinces with its eerie atmosphere, a captivating story and a high replay value.

Are not you very much into zombie action? Are you just a fan of The Walking Dead franchise? Then you should definitely watch "Telltale's The Walking Dead". This is an episode-format adventure based on the comic series series. Playfully, Telltale's graphics adventures are not very demanding, but they always have rousing stories, and you're often faced with grave decisions that affect your story.